The Lifosa plant (Lithuania), which suspended its operations in April this year, may resume its work already in May 2022.

The Lifosa General Director, Rimantas Prosevičius, has stated that a four-month action plan has been prepared. Lifosa may get back to work in May to produce two products, completely breaking its operations with Russia and Belarus, receiving raw materials from other countries and making payments through the Bank of Lithuania.

Earlier, the authorities of the European Union imposed sanctions against Andrey Melnichenko, the owner of EuroChem, which owns Lifosa. After that, the accounts of Lifosa were blocked and the plant was forced to stop. 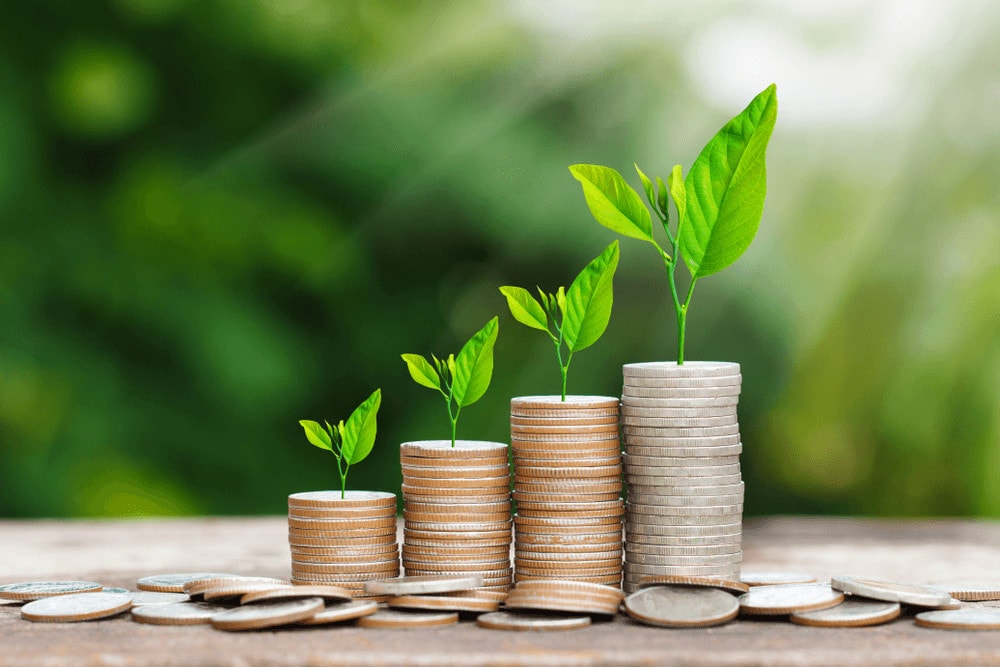 Demand for phosphorus fertilizers may grow in 2H2020 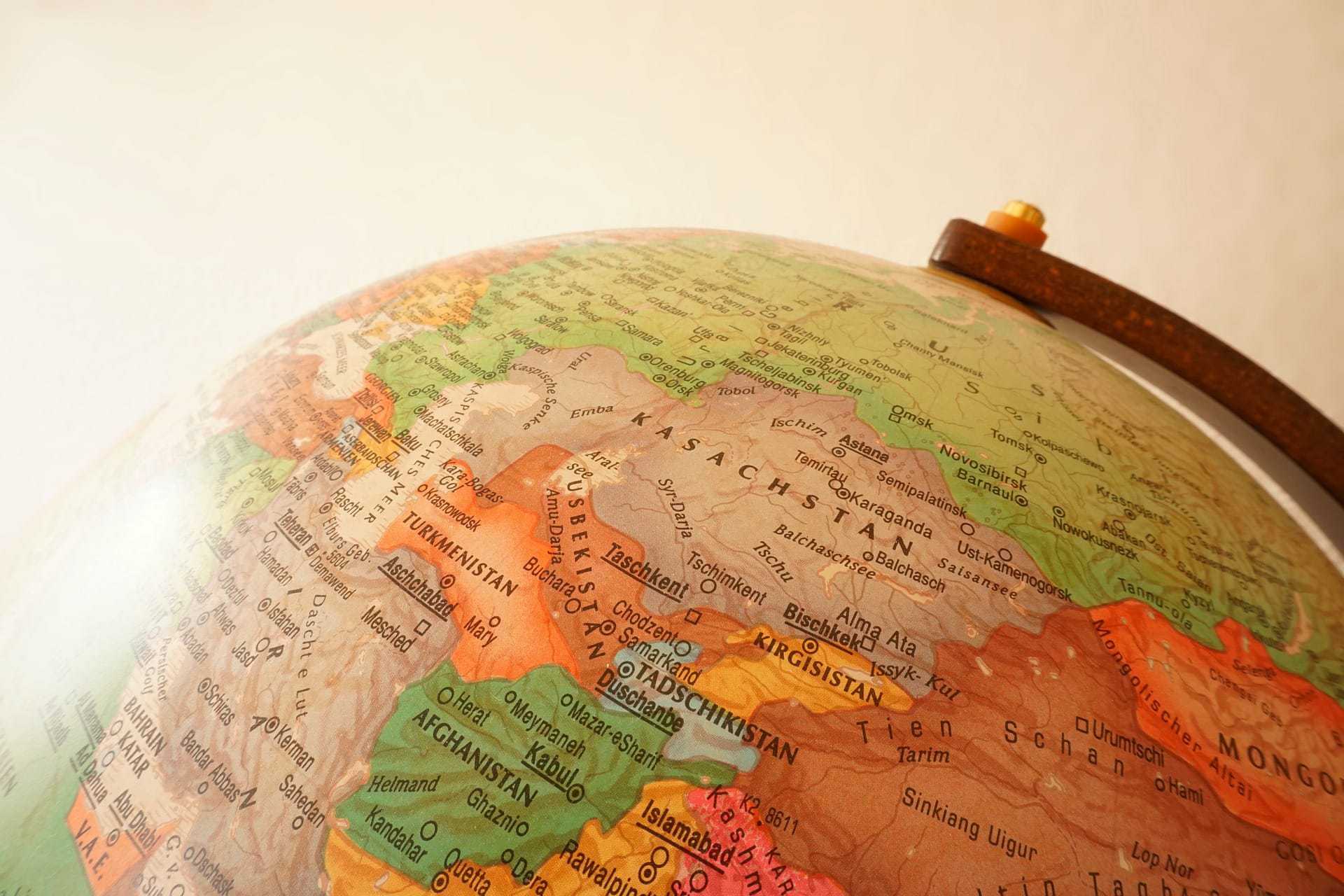 The project of EuroChem in Kazakhstan became legal
Advertise