Soybean crops have grown in the Primorsky region

In general, the soybean sowing plan was completed by 96%, however, unfavorable weather prevents the completion of the sowing campaign in the Primorsky region.

Earlier, the information and analytical service of Fertilizer Daily predicted an increase in the cultivated area of soybean in the Primorsky region and some other regions of Russia. According to its forecast, in 2022 the soybean crop in Russia may exceed 5 million tons against 4.9 million tons in 2021.

Russia will adjust its soybean export
US farmers expect an increase in corn, soybean and cotton yields 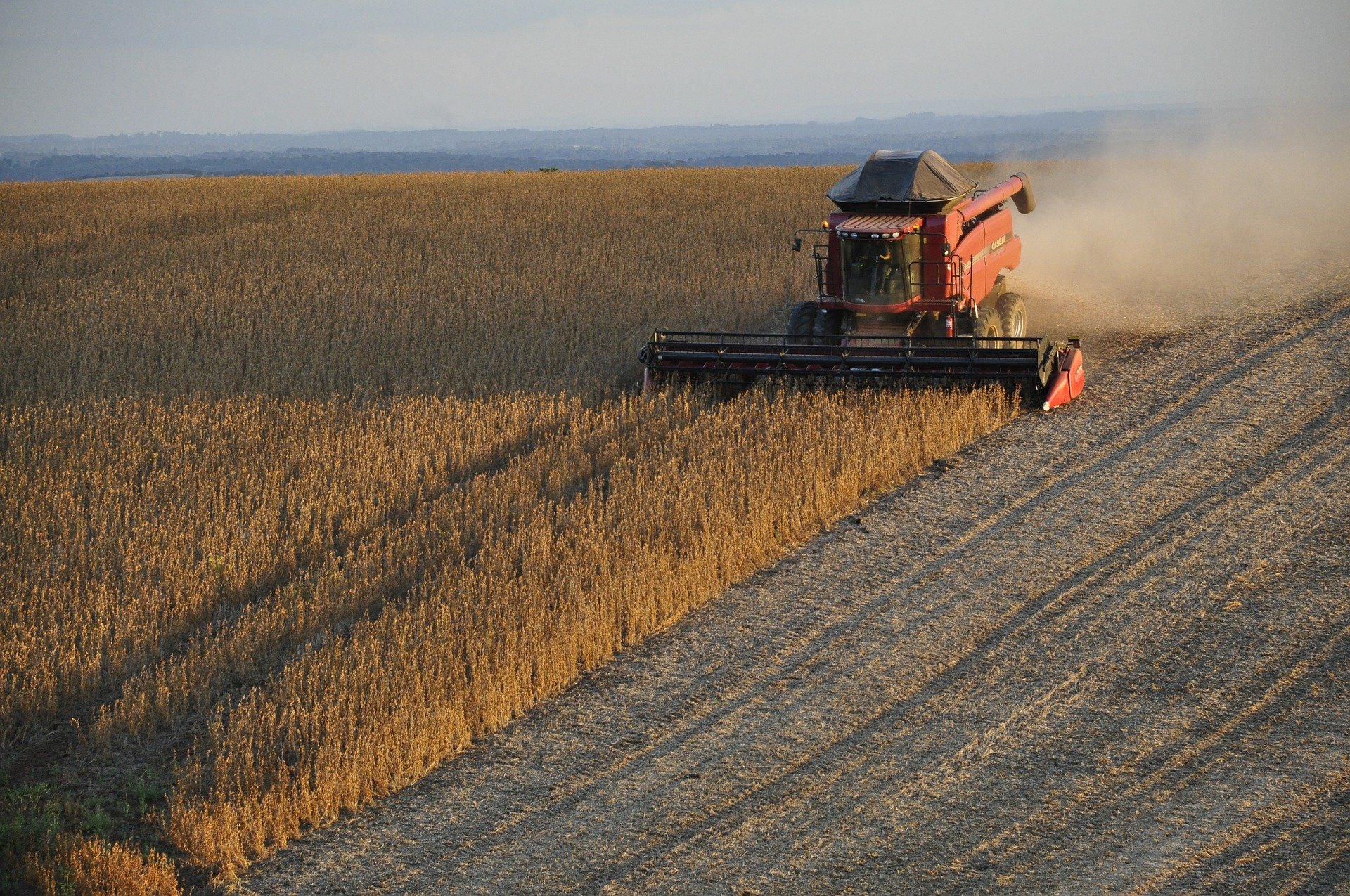