Russia slightly decreased production of fungicides during 5 months of 2022

As the Federal State Statistics Service reports, during the first five months of this year, the production of herbicides in Russia increased by 14.2% to 63.8 thousand tons, while fungicides, on the contrary, fell by 1.5% to 19 thousand tons.

“The fall in the output of two key groups of plant protection products in May 2022 might be associated with a decrease in imports of components for their production as a result of Western sanctions against Russia. However, in the long term, their production will grow due to the implementation of several investment projects outlined by Russian companies,” commented the information and analytical service of Fertilizer Daily. 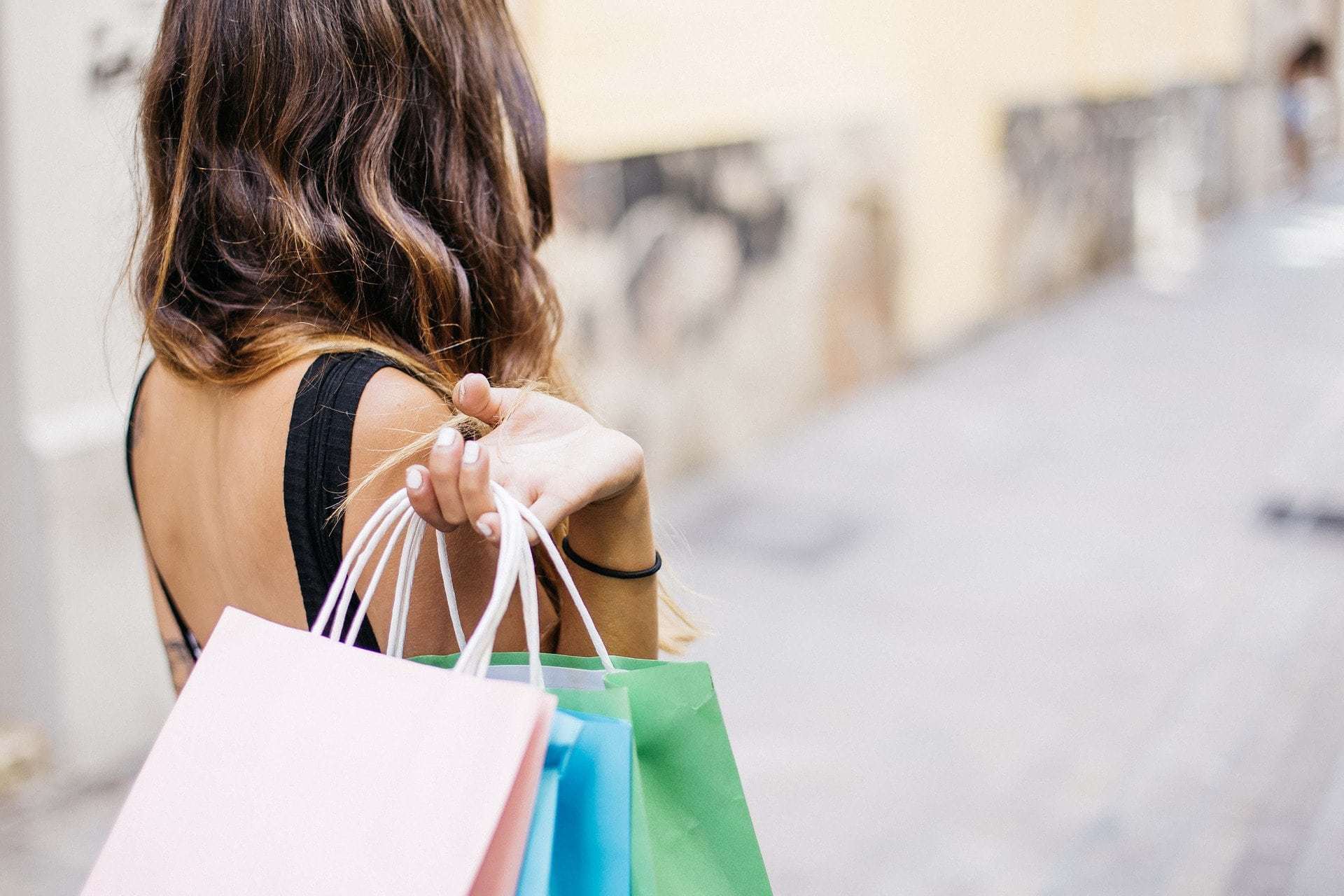 InVivo Group gains control over the Russian assets of its competitor 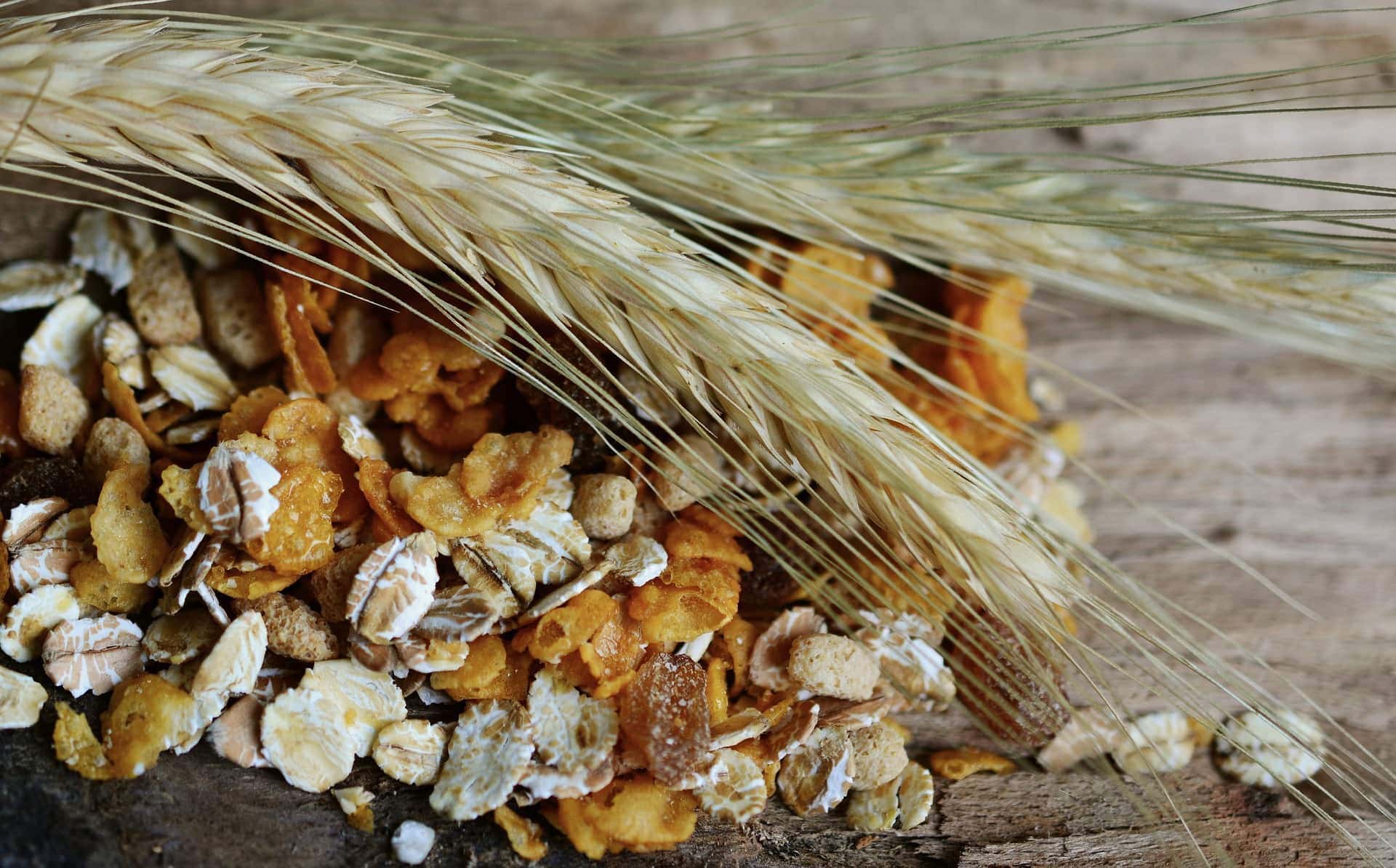 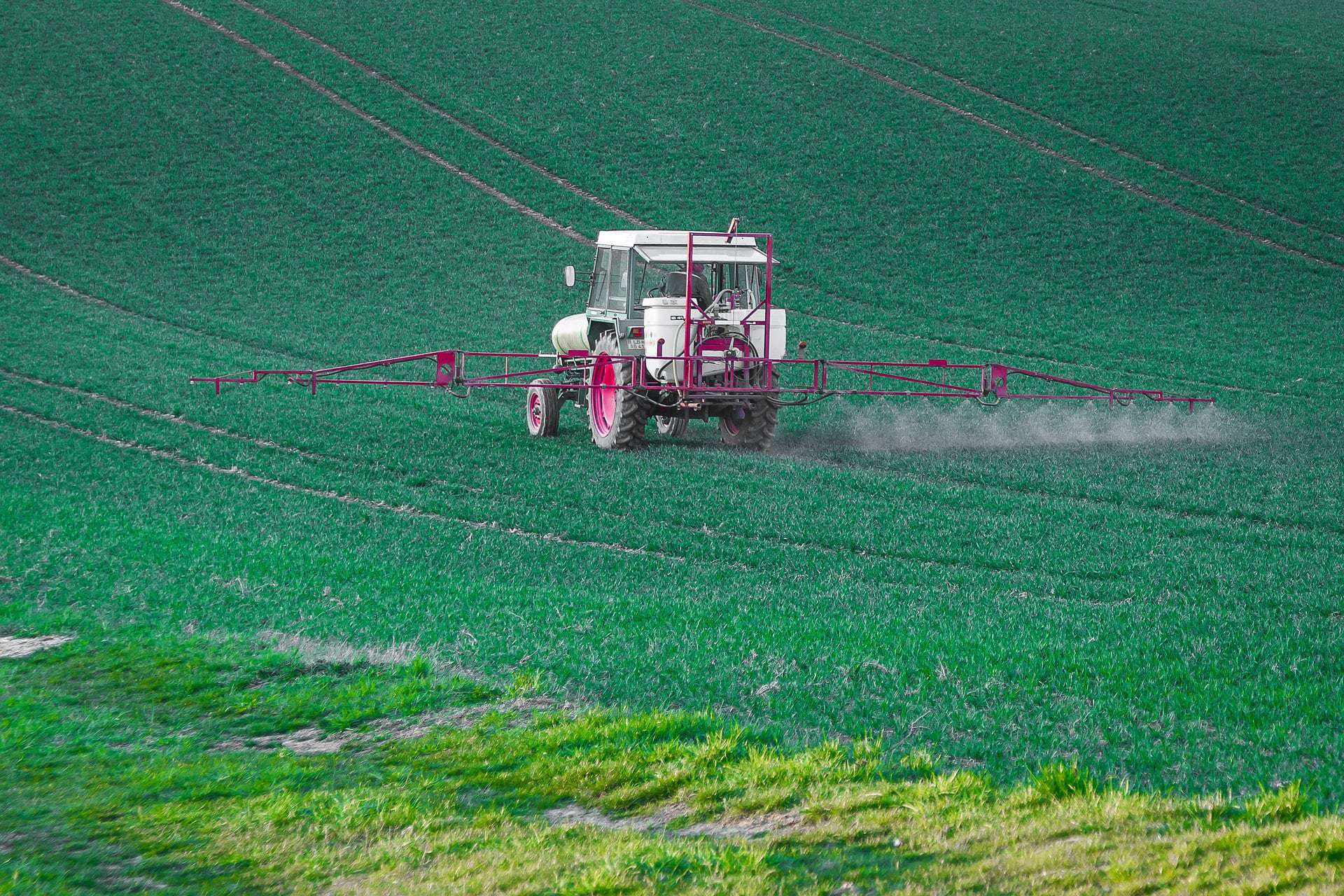