Due to a prolonged heat in Europe, the European Commission predicts a drop in the corn production in the 2022-2023 agricultural season by almost 10% to 65.8 million tons. Experts also expect imports to reach 16.5 million tons, having not changed compared to the level of the last season.

“Such a situation could hurt the UK, since 40-45% of its corn imports come from the European Union: if the corn production sags heavily there, then British farmers and food producers will have to buy corn in other regions,” commented the information and analytical service of Fertilizer Daily. “At the same time, the fall in imports and the rise in grain prices may increase demand from UK agriculture for fodder wheat.” 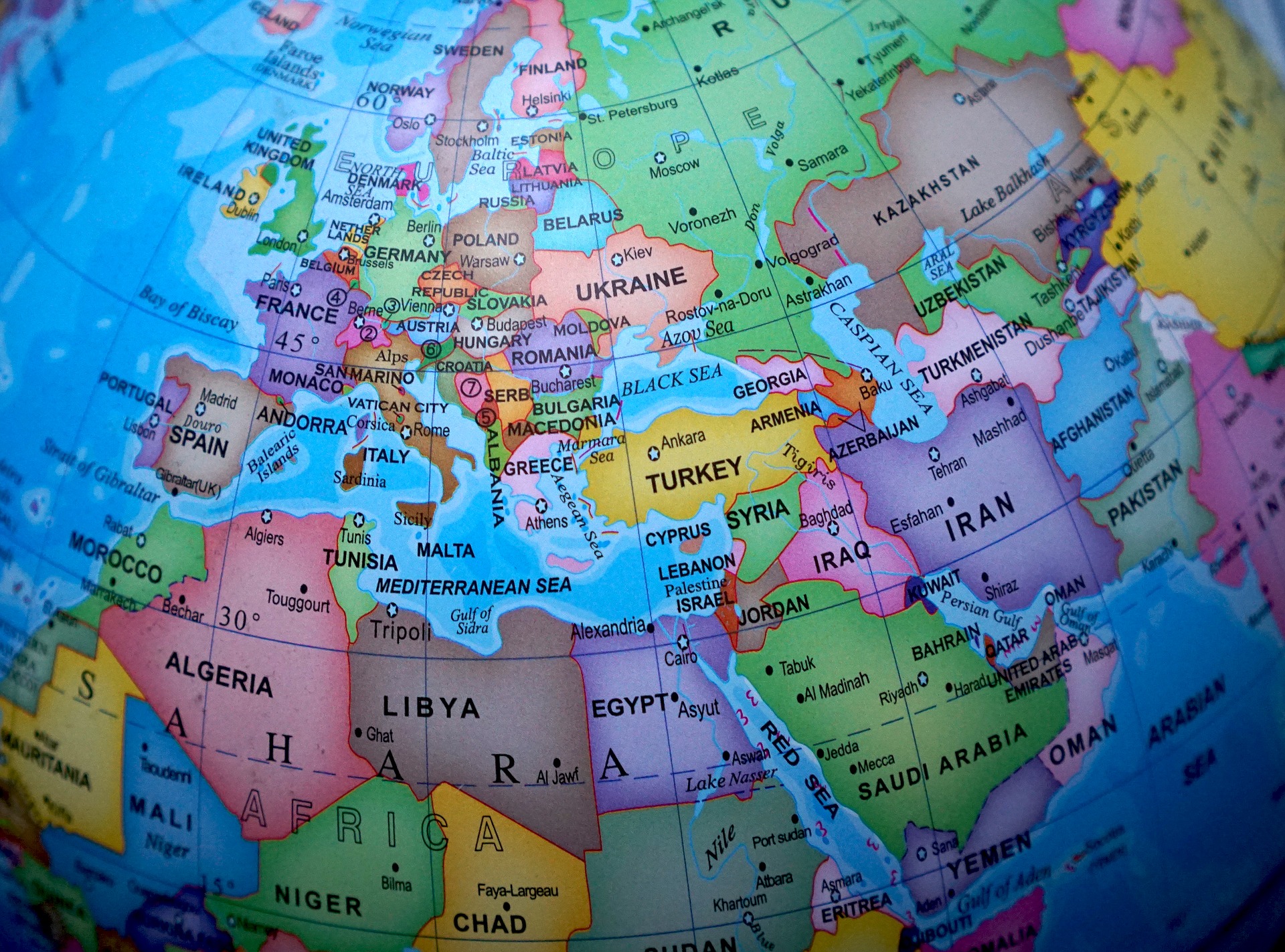