The Kola project can’t get off the ground

“Several proposals for the design and procurement of equipment submitted by the Chinese Sepco, which is part of a consortium of investors, require discussion by our board of directors,” Kore Potash said in a statement.

Within the framework of the Kola project, it’s planned to extract and process 2.2 million tons of potash salts per year. Potassium chloride will be supplied to the markets of Africa and Latin America.

For about a decade, the global potash market suffered from oversupply and low prices. However, Western sanctions against Russia and Belarus, which provide about 40% of the world demand for potassium chloride, have led to its shortage and heightened fears of a global food crisis. 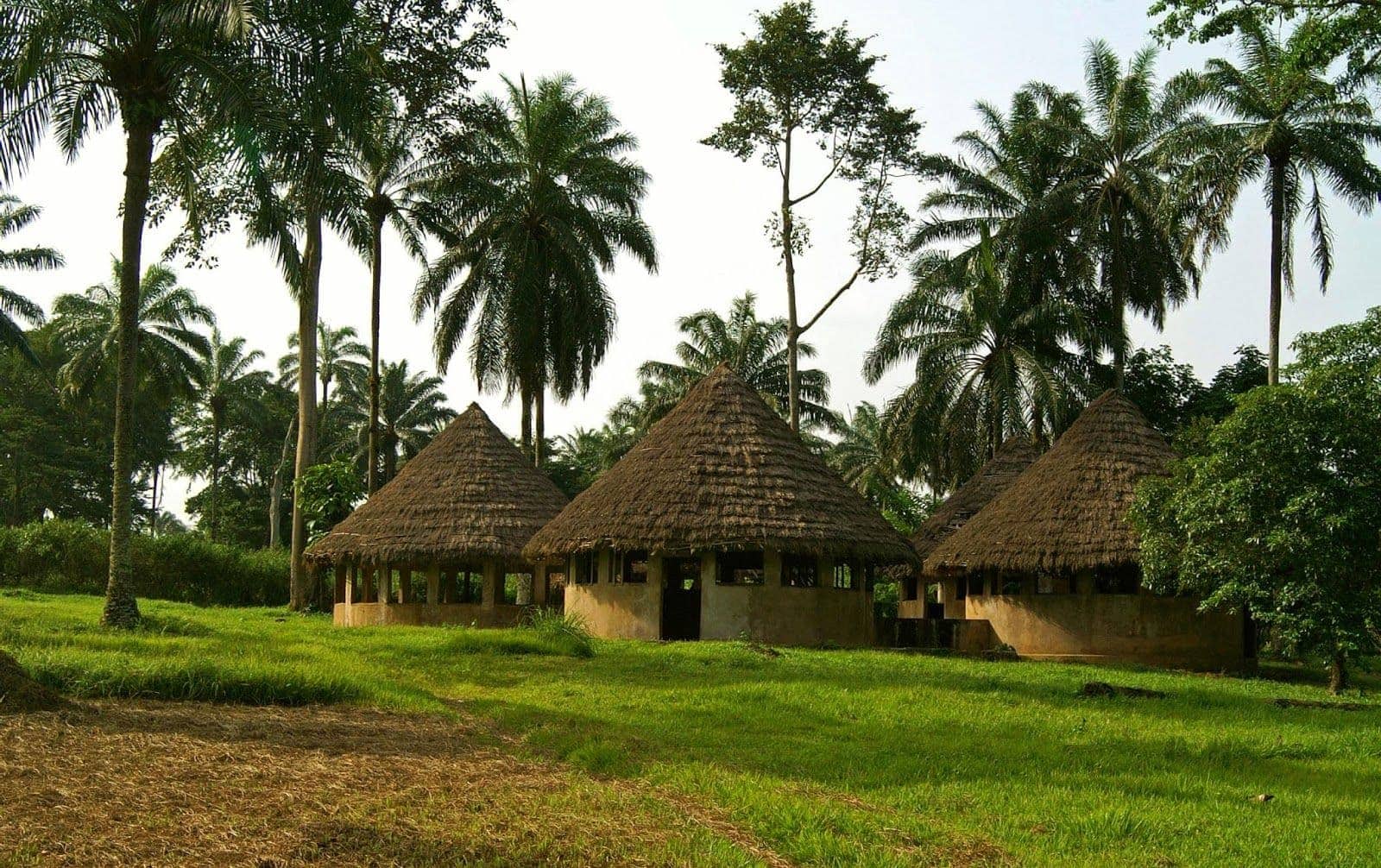 Kore Potash has signed investors for its Kola project 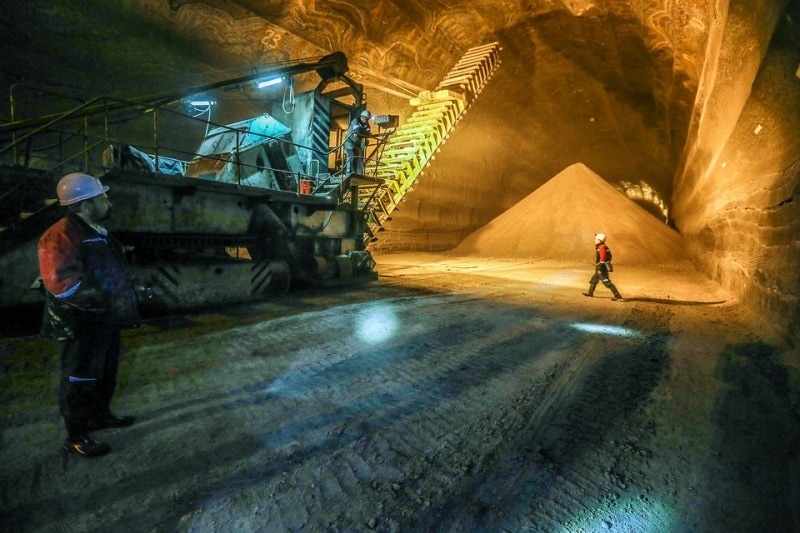 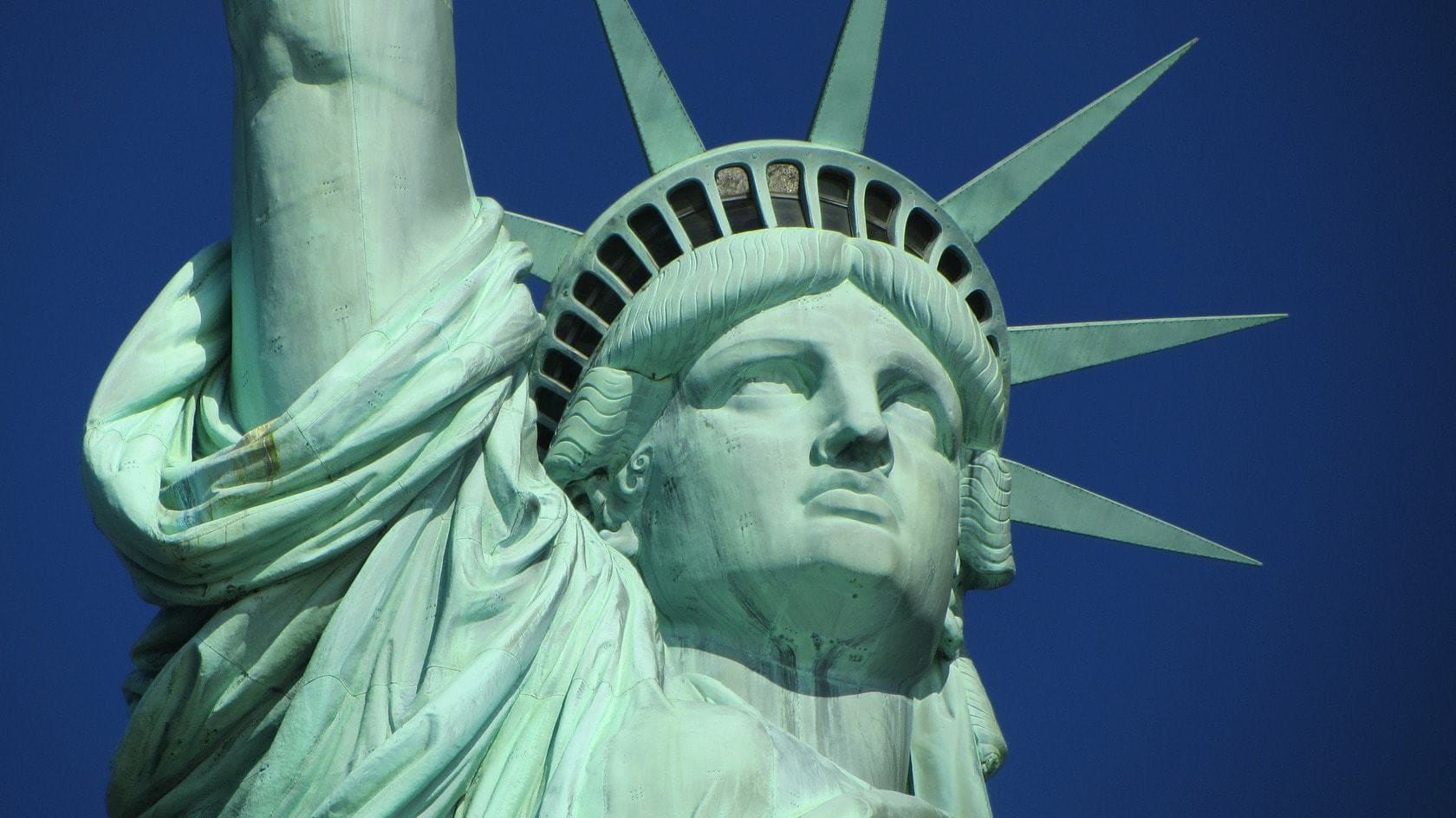 US imposed sanctions against Belaruskali
Advertise