Germany may increase the rapeseed crops by 5%

The area under rapeseed in Germany is expected to expand by 5% next year to 1.1 million hectares, the German Union for the Promotion of Oil and Protein Crops predicts.

The reason for such an optimistic forecast is the high level of world prices for rapeseed oil. The main growth of rapeseed acreage is expected in the southern and northern regions of Germany.

According to experts, despite the dry weather, which caused a delay in the development of rapeseed in some regions of the country, the vast majority of crops are in good condition. However, to get a decent harvest in the coming months, you need a normal amount of rainfall. 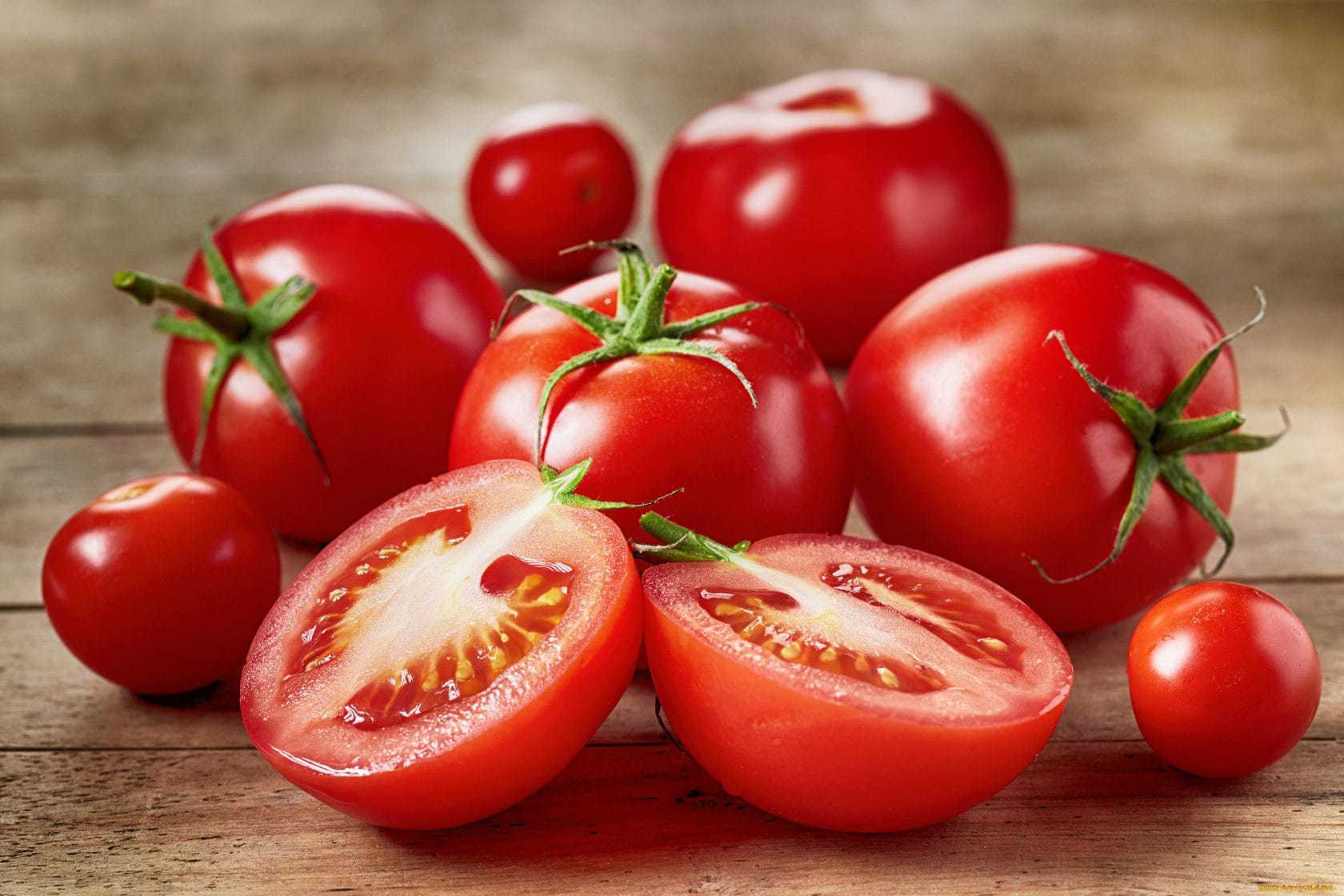 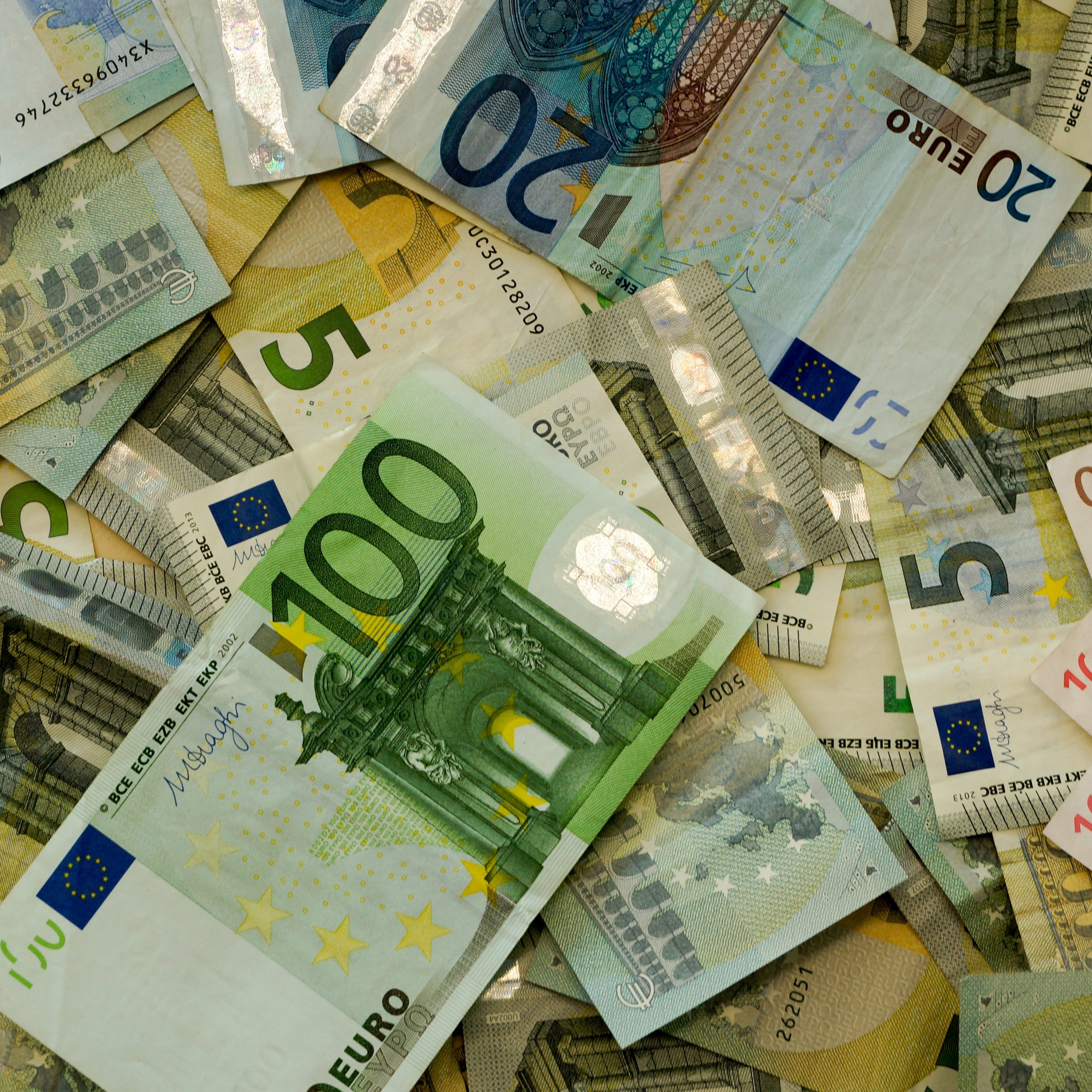 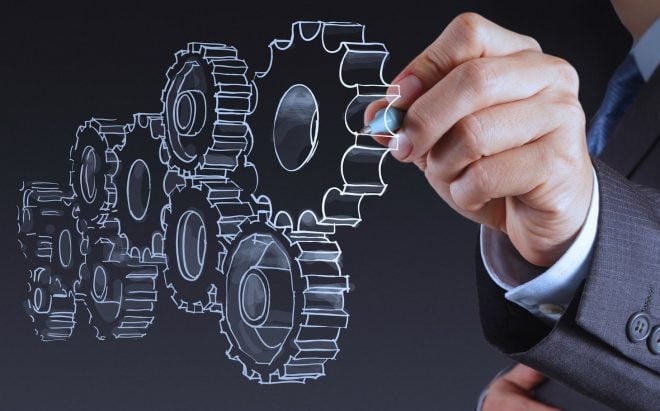