The authorities of the European Union are preparing the next package of sanctions against Russia. Among the various measures proposed by them is the expansion of the range of Russian banks excluded from the SWIFT system. The development of a new package of sanctions should be completed by February 24 this year.

“SWIFT is an international messaging system between banks of various countries of the world. Apparently, European authorities believe that the exclusion of Russian banks from it will complicate their operations and lead to problems in the Russian economy, including in agriculture and the production of mineral fertilizers,” commented the information and analytical service of Fertilizer Daily. “However, payments are not made through SWIFT and there is no clearing, so the effect of sanctions may be weak or even zero.”

At the same time, according to Fertilizer Daily, the Bank of Russia has developed and launched a system for transmitting financial messages, the participants of which are a large number of organizations from various countries. Therefore, its work will neutralize the negative effect of the new package of sanctions of the European Union and will help ensure the supply of mineral fertilizers from Russia abroad. 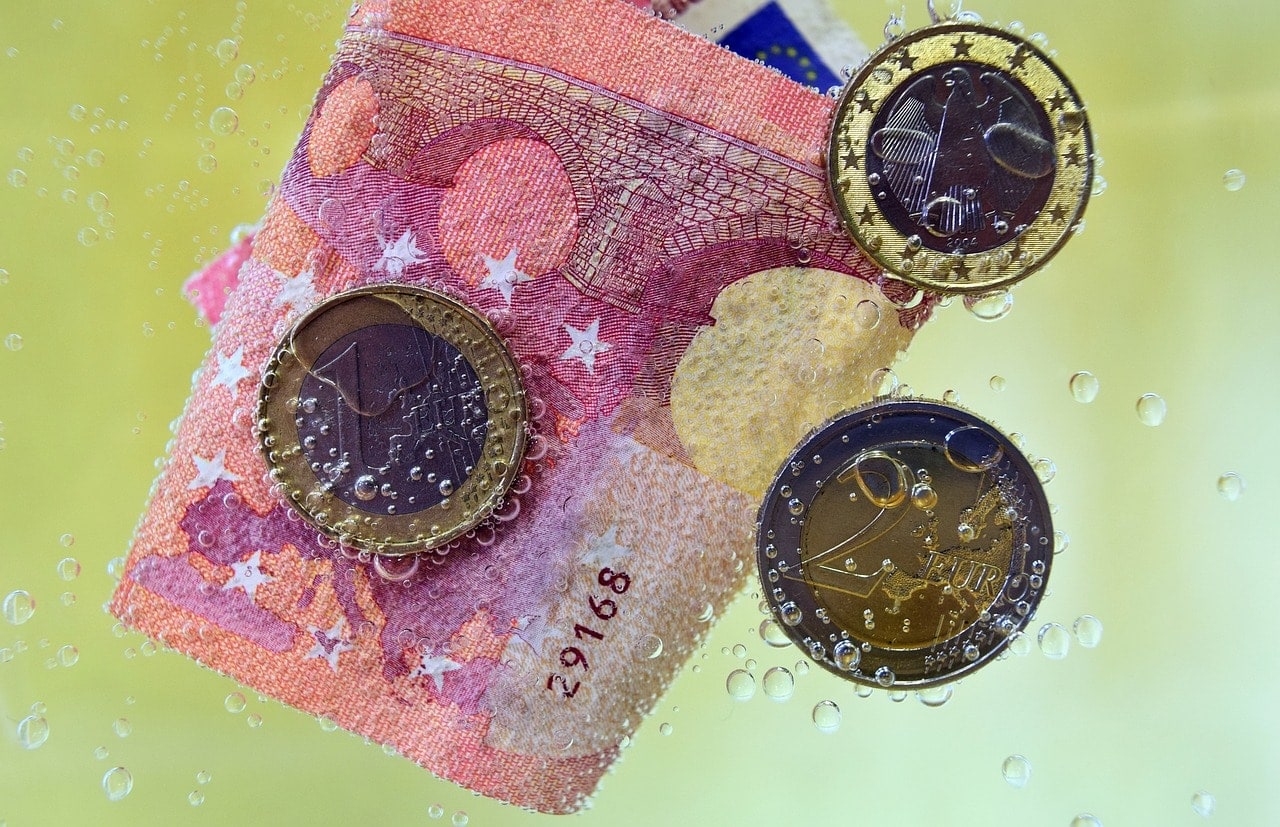 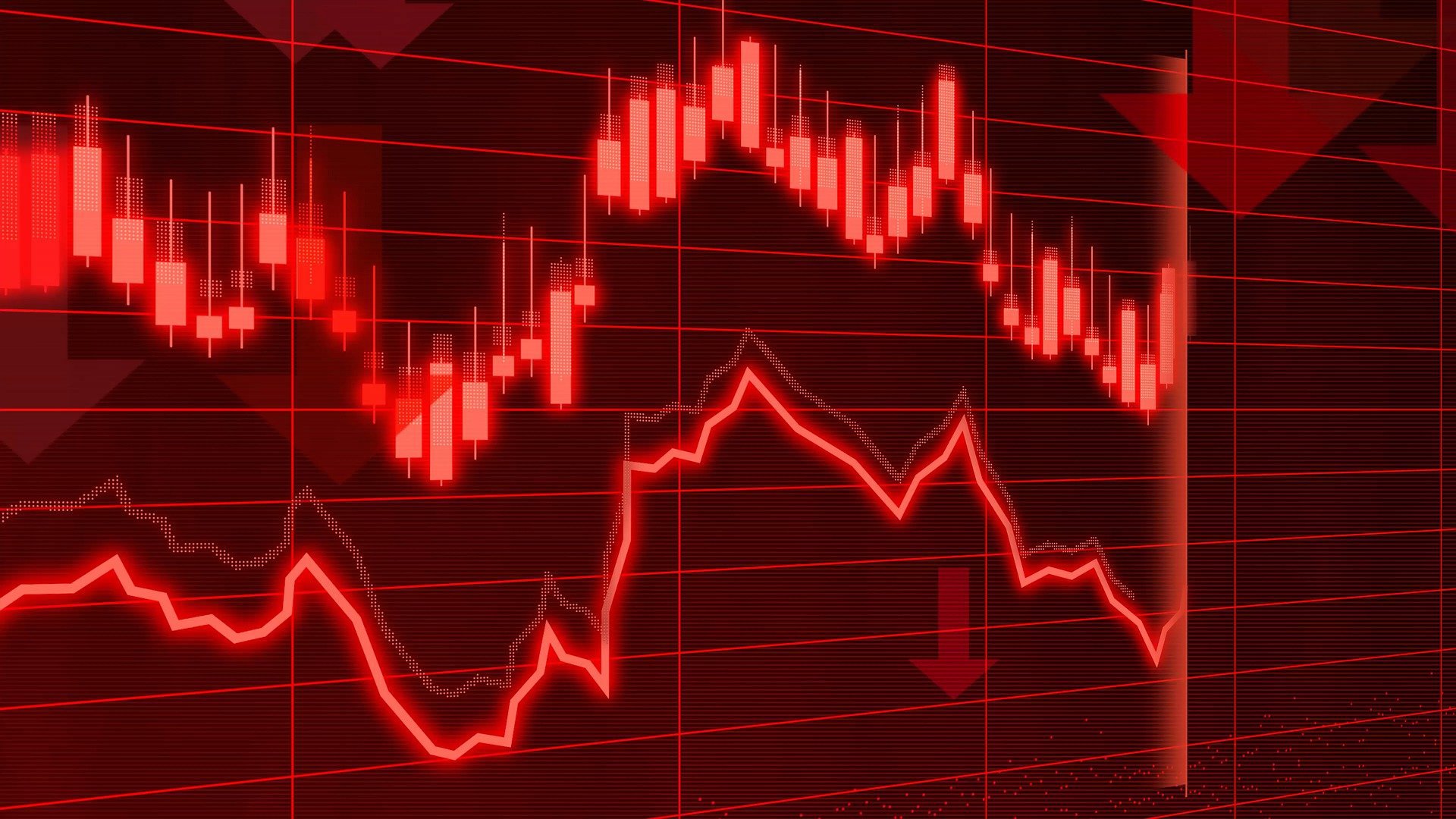 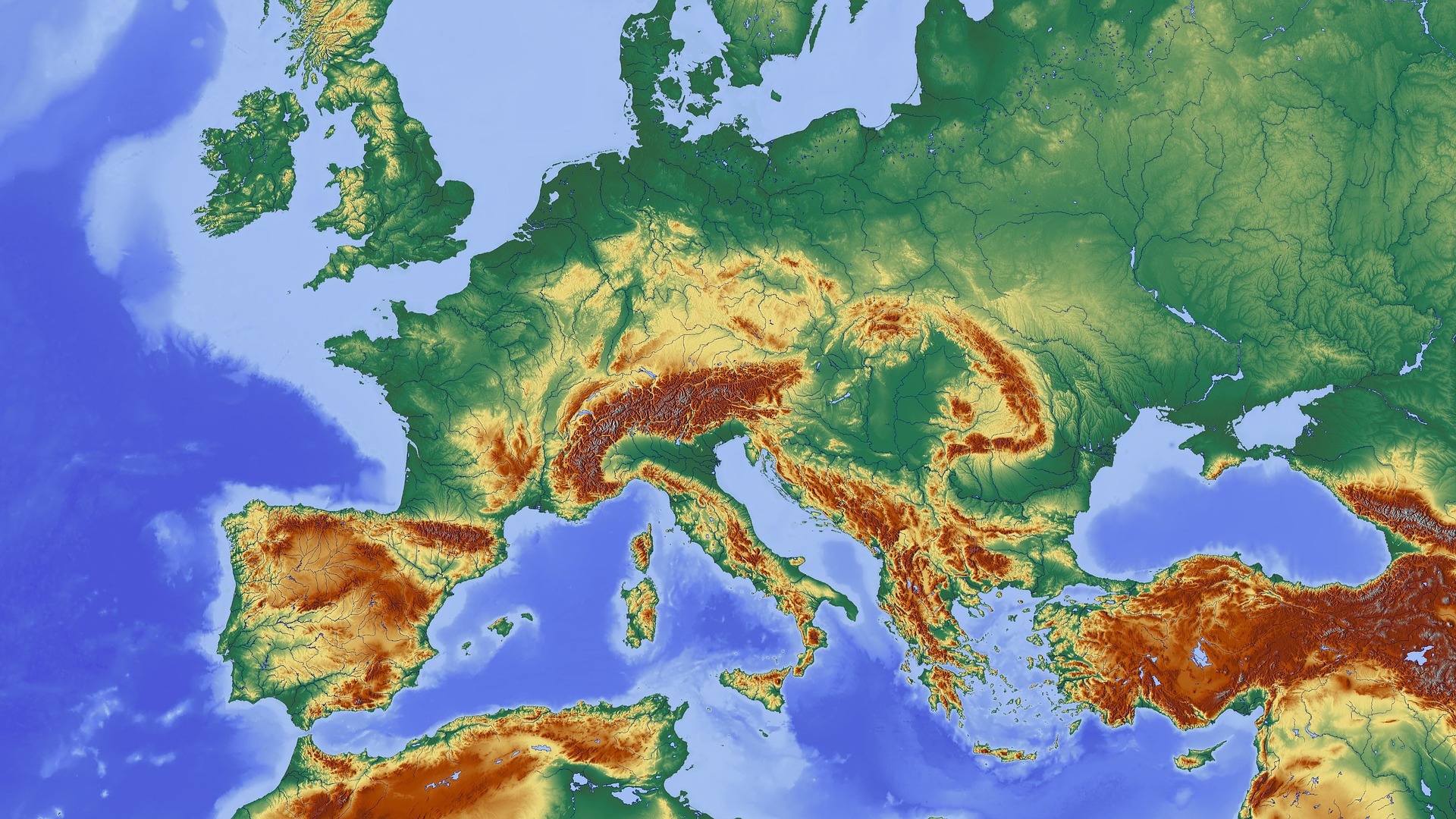 European Union is on the verge of an agricultural disaster
Advertise