The United Wagon Company (UWC) will supply 56 tank cars for transportation of molten sulfur to PhosAgro according to the contract the parties have signed.

The tanks produced by the TikhvinChemMash plant (part of the UWC) have a number of advantages compared to their comparables. Model 15-6913 on a trolley with an increased axle load of 25 tf is a technically sophisticated one in the UWC product line. Such a tank has a boiler and thermal insulation with a double casing made of stainless steel, as well as an electric heating system. The thermal insulation allows to save the cargo in a liquid state at sub-zero temperatures, and the heating system provides efficient unloading of the tank.

The increased volume of the boiler (44 cubic meters) and the car capacity (72 tons) make it possible to transport up to an extra nine tons (with a cargo density of 1.8 tons per 1 cubic meter) compared to the most common tanks on the market. The innovative undercarriage 18-9855 with an axial load of 25 tf provides longer operating periods between overhauls (1 million km or 8 years), reducing the life-cycle cost of the car by almost 3 times.

The shipment of the tanks will be arranged before the end of this year. And then PhosAgro will have a total of 168 tanks for transportation of molten sulfur produced by TikhvinChemMash.

“Our company is constantly working to improve efficiency, and the purchase of additional new generation cars for transporting molten sulfur in such an environmentally friendly way will minimize the costs of sulfur transportation and its preparation for the production process,” commented Sergey Pronin, PhosAgro Deputy CEO for Sales and Marketing.

“We are happy to develop cooperation with one of our key customers, PhosAgro, which, as part of its development strategy, has enlarged its fleet of nearly 2.5 thousand innovative UWC cars,” said Boris Myagkov, Deputy CEO for Commerce and Marketing at UWC. 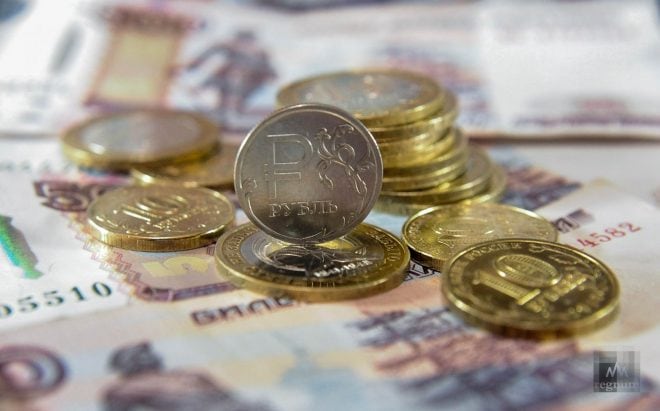 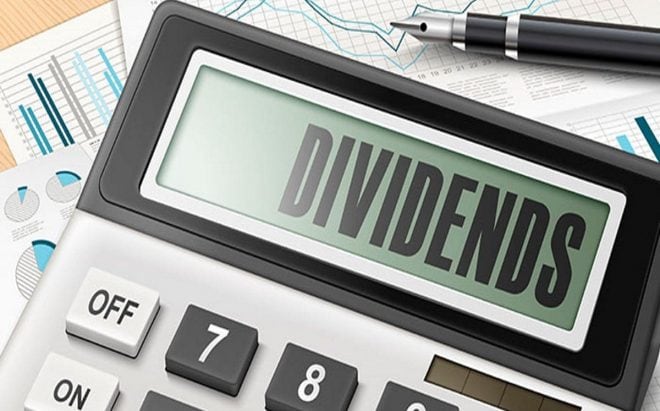 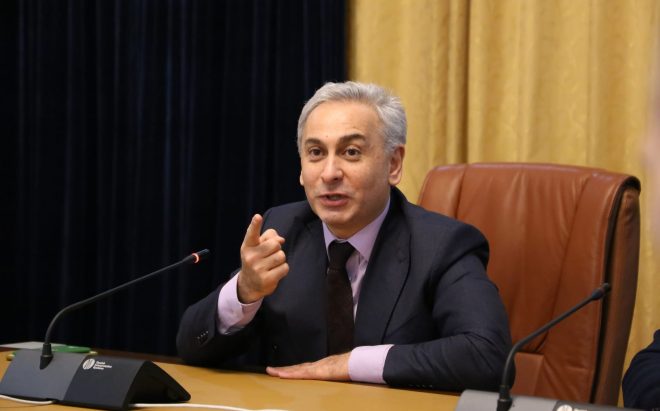