RZD has lodged a claim against Uralkali

A case in the matter, brought by the Russian Railways (RZD) against the Uralkali company, is planned to be considered in the Moscow Arbitration Court. The reasons and the subject-matter of the claim are not reported in the case file.

Remarkably, the lawsuit against Uralkali has not been the first this year. For example, earlier UfaOil and UralHydroProm filed claims against the company. 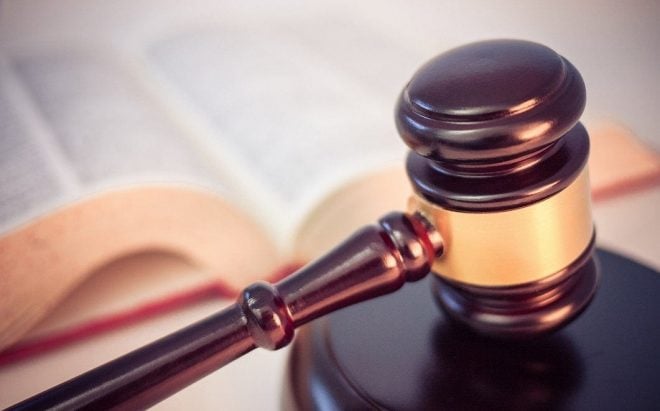 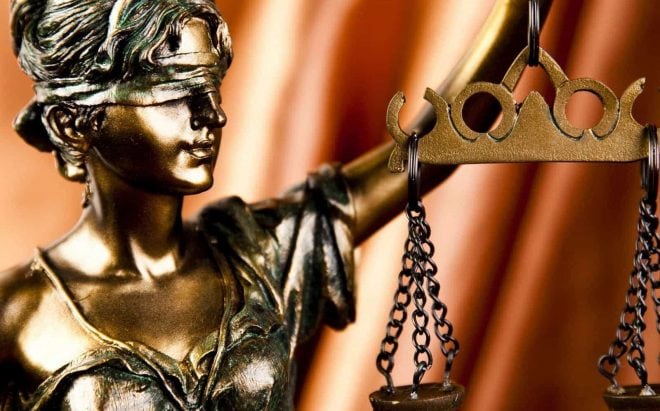 A very high dollar claim has been brought against Uralkali 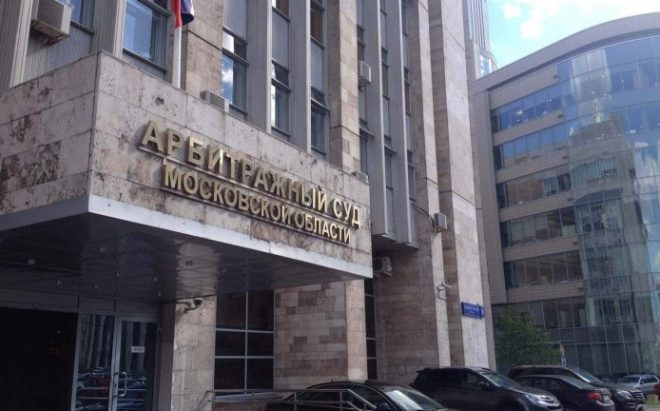