Highfield Resources, Australia, has signed a non-binding memorandum of understanding with Keytrade, Swiss trading company, regarding supplies of muriate of potash (MOP) from the Muga Potash Project in Spain. Highfield can provide up to 300,000 tonnes per annum of MOP.

Previously, a similar document to supply 250,000 tonnes per annum of MOP was signed with Ameropa.

The Muga Potash Project provides for the exploitation of potash deposits comprised predominantly of sylvinite. Due to the mode of occurrence, their layers come close to the earth’s surface. The development of deposits will be carried out by two enterprises using the chamber method with subsequent processing into potassium chloride. 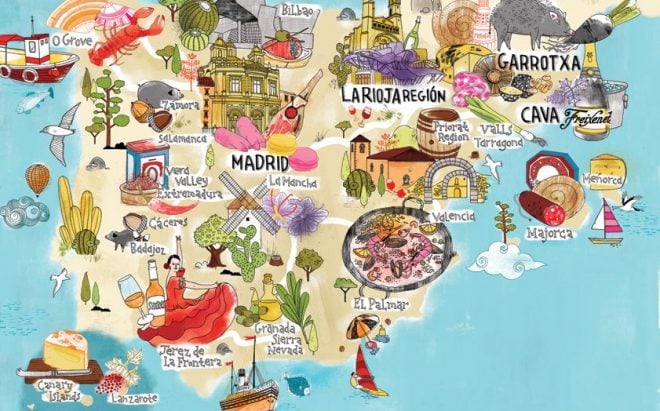 Highfield Resources persists in believing in the future for Muga 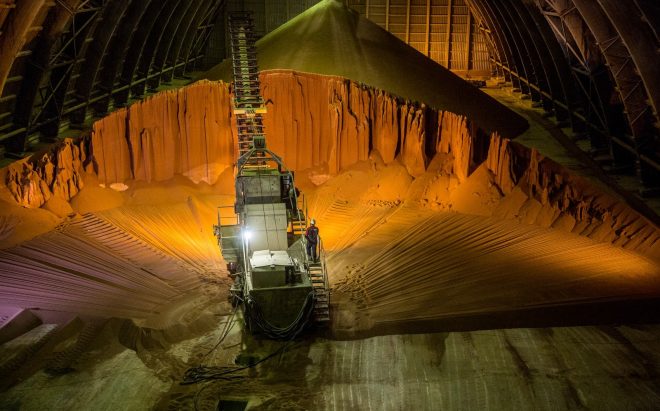 Did Uralkali cut the price to retain the customer?