Since 2017, the largest investment project for the modernization of sulfuric acid production has been implemented. It involves a phased replacement of the three absorption towers.

The replacement of the second tower, which provides sanitary cleaning of gases before their release into the atmosphere, was carried out in a short time and took place during the turnaround maintenance period. The cost of the second phase of the project amounted to 232 million rubles with VAT (more than $ 3.6 million). The successful installation of the new tower allowed the company to reach a stable production of sulfuric acid at design loads in 2019. Last year, almost 453 thousand tons of it were produced.

The security of energy supply was improved due to the construction of Azotnaya, a new load centre substation. The total investment in the project amounted to about 185 million rubles (approximately $ 3 million). It will increase the reliability of energy supply not only to the shops and units of the enterprise, but also to consumers in the central part of Voskresensk, including a number of industrial and social facilities. Moreover, the substation launch created additional reserves of electric power, which are necessary both for new production lines at the enterprise itself, and for further development of the city.

In 2019, Voskresensk Mineral Fertilizers showed good profitability at high production rates. Moreover, a positive trend was observed in all current technological areas, which made it possible to plan seven major investment projects for implementation in 2020. The projects with a total funding of 637 million rubles (about $10 million) intend to increase capacities. 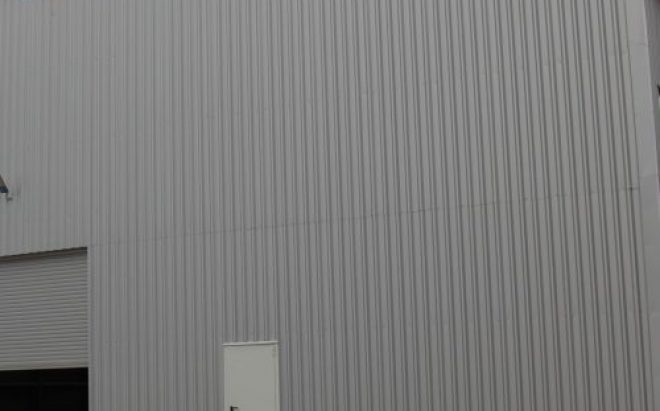 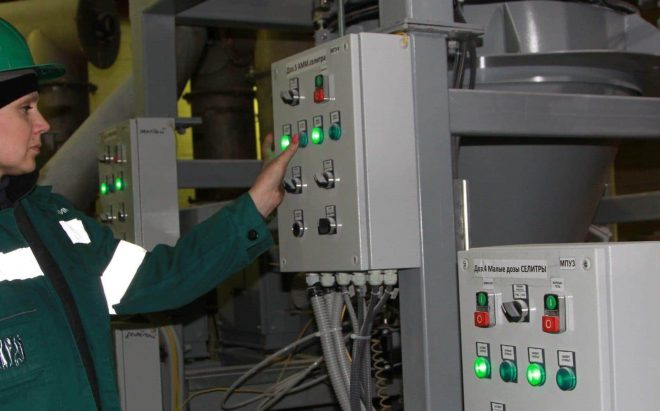 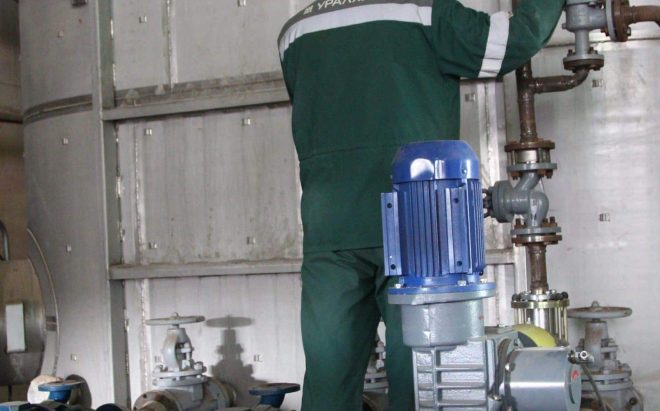