In 2019, the Uralchem Agronomic Service tested products on the fields of 35 customers in four federal districts: Volga, North Caucasian, Southern and Central. The total area of the agricultural substation was 4,509 ha.

Compared to 2018, the number of customers on whose fields the trials were conducted increased by 150%, the number of hectares managed by Uralchem grew by 50%, and the number of regions covered by agricultural practices went up by 165%.

The tests were carried out on cereal grains, row crops, oilseeds and leguminous crops. To convincingly demonstrate the agronomic and economic efficiency of a particular fertilizer, trial and untreated farm fields located within the same agricultural enclosure were compared.

The effectiveness of two Uralchem products was demonstrated to customers of the Southern and North Caucasian Federal Districts: Sulfonitrate NS 30:7 and NPK micro (for foliar application). The tests were carried out on four crops: Sulfonitrate on winter wheat, and foliar application – on grain corn, winter wheat, sunflower and soy. The highest relative rate of increase in yield (by 12.3%) was observed in grain crops, while the largest net profit came from tests conducted on sunflower, 6.5 thousand rubles (approximately $103) per ha. After having been familiarized with the test results, most of the customers announced their plans to purchase Uralchem fertilizers for the subsequent increase in the trial fields area.

The tests in the Central Federal District were aimed to increase the level of agricultural expertise, namely, to the development of customized improved nutrition schemes for each client individually. Depending on the development phase, individual schemes made up of Uralchem products were selected in accordance with the needs for certain food elements in a particular crop and with the specific conditions of the farms.

Oilseeds accounted for the largest relative increase in yield (by 16.5%) among crops in the Central Federal District. The largest net profit came from tests conducted on oilseeds, 10 thousand rubles (approximately $ 158) per ha.

In the Volga Federal District, Uralchem faced an equally important task promoting and popularizing the use of fertilizers. The federal district is characterized by inadequate fertilizer application and technology failure.

“Coincidentally, this year, almost all our customers from different federal districts sought to increase productivity, and not to improve the quality of the final product,” said Ksenia Belousova, Head of the Uralchem Agronomic Service. “However, for ourselves, we noted an increase in wheat classiness as a result of the use of NPK micro in a number of tests, although this was not so important for our customers. That being said, there are requests for quality improvement in the applications for agricultural consultation and agricultural support for next year.”

As part of its support for distribution, the Uralchem Agricultural Service, in collaboration with local reputable research institutes, conducted trials in Poland, Latvia, Lithuania, Serbia and Spain. The tests were laid on the priority crops for each country. Tests of NPK micro on grain corn yielded an additional profit of 170 euros per hectare in Serbia, 17 euros on spring wheat in Lithuania, 87 euros on broad beans and up to 1,409 euros on potatoes in Poland. In Spain, the tests are not yet complete.

No other producer of mineral fertilizers has such an agronomic service, with as wide coverage as that of Uralchem. The company’s specialists not only make field trials and advise farmers, but also conduct training seminars and trainings on the proper use of certain fertilizers and the preparation of adaptive nutritional schemes. Agronomic Service experts make presentations at scientific conferences to promote and share the experience of using Uralchem products.

The introduction of NPK micro compound fertilizers for foliar application in field crops in the Central, North Caucasus and Southern Federal Districts will be the priority of the Uralchem Agricultural Service in 2020, and the task in the Volga Federal District will remain the same. 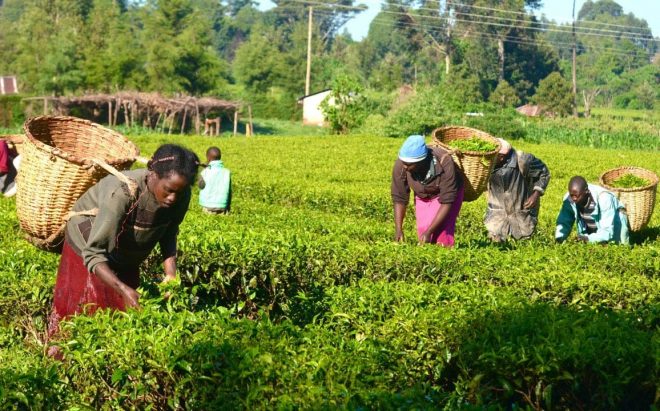 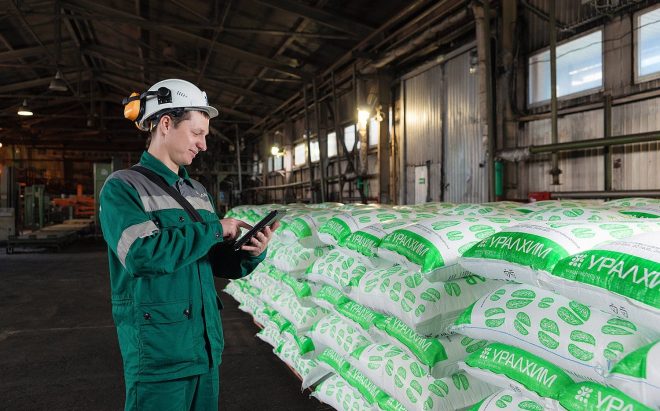 Uralchem has increased sales to Russian domestic market by 19% 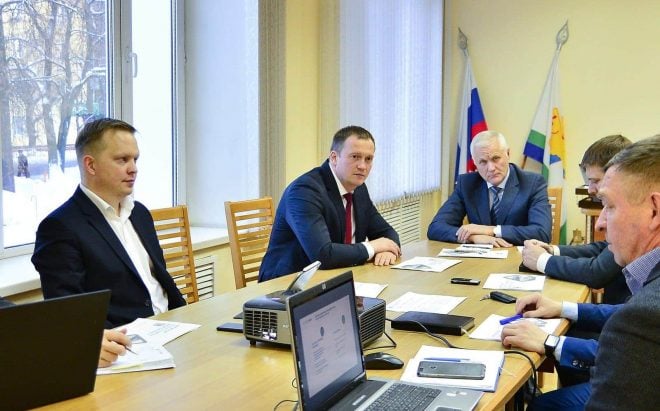