The production of potassium chloride amounted to 1.142 million tons. Its sales reached 1.124 million tons, including 1.080 million tons for export, which is 16.9% higher than in 2019. These are another two record figures in the entire history of Belaruskali.

At present, Belaruskali is the only company in Belarus that produces potassium chloride. 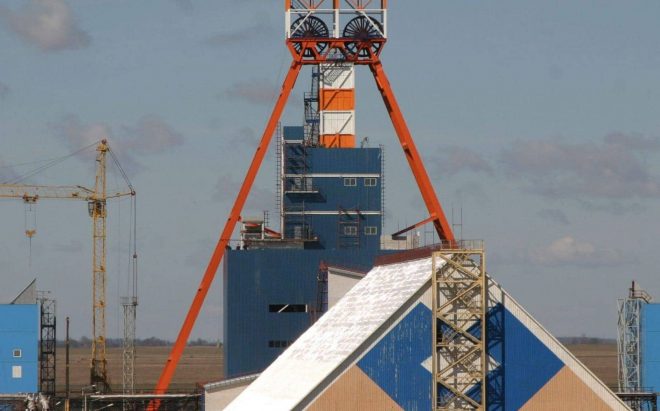 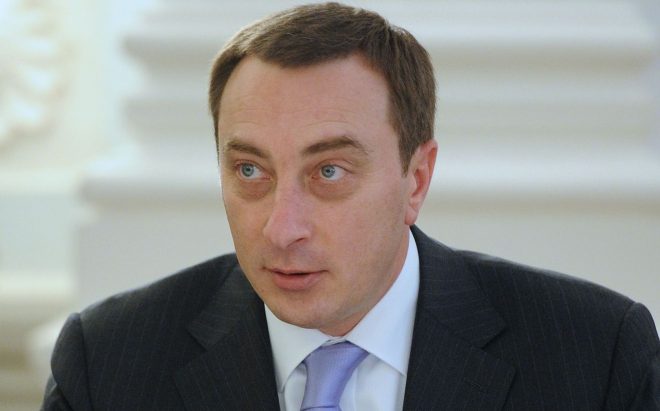 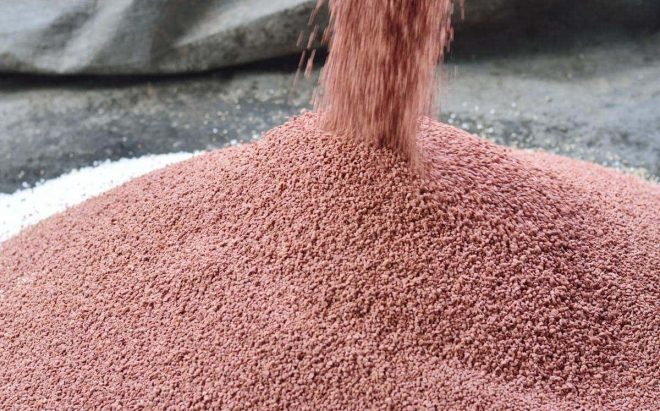