Uralchem has initiated a disclosure procedure in the US courts, which allows receiving evidence in support of lawsuits outside the United States. It was made to be able to file further claims related to the damage caused by the theft of Togliattiazot profit as a result of a fraudulent scheme involving the Swiss offshore company Nitrochem Distribution.

On November 22, 2019, the Connecticut District Court satisfied Uralchem’s application for revealing information by UBS Stamford on historical transactions of Nitrochem Distribution through their bank. Then the court satisfied a disclosure motion from two related entities: UBS Financial Services and UBS Group. Information provided by UBS has led to a number of highly suspicious fund transfers between Nitrochem Distribution and foreign offshore companies with no apparent ties to the chemical industry.

Since transfers were made through six banks in New York, Uralchem also requested New York banks to disclose information about these transactions. The Southern District Court of New York granted the motion on May 18, 2020.

To determine the final beneficiaries of the named payments, Uralchem requested to disclose information on the transactions of Lawton Lane Chemical made to date. However, the Justice of the Peace in New Jersey has denied the disclosure, considering that the requested evidence is not necessary for the Russian proceedings. At the same time, the court has made a decision in the simplified procedure and denied the hearing. This made it impossible for our company to rebut Lawton Lane Chemical’s objections in the adversarial process. Uralchem considers that the Justice of the Peace made several mistakes in its decision. Currently, Uralchem has filed an appeal, which soon will be considered.

Information received as part of the disclosure procedure in the United States is additional evidence that the persons controlling Togliattiazot used to withdraw profit to the detriment of the interests of the company and its minority shareholders, and can be used in further legal proceedings. 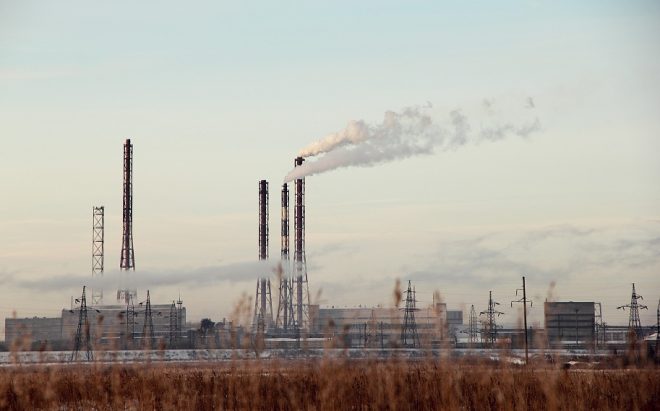 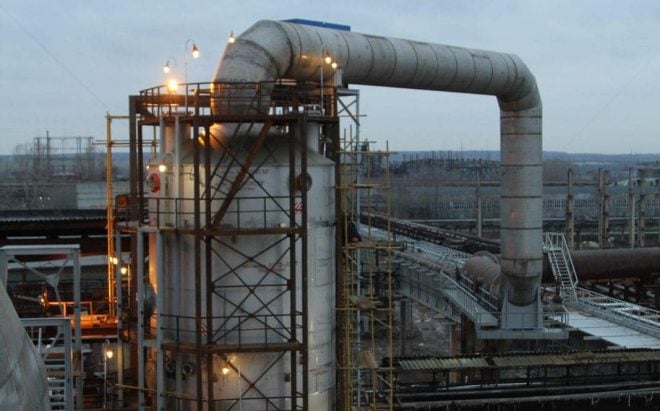 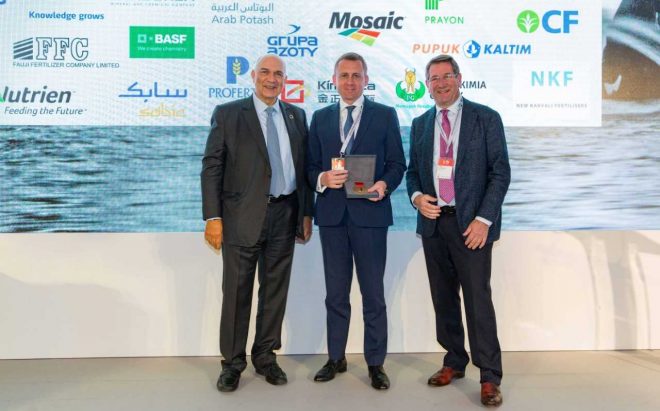 Uralchem has been honored with the IFA award
Advertise