Peat-based fertilizer production was launched in the Vladimir region

Kronos-Stroy company has launched the production of organic fertilizers based on peat in the Vladimir region with a capacity of 200 tons per day.

Kronos-Stroy began the implementation of the project in 2016. At present, the company has established the full cycle of organic fertilizer production. The main advantage of this fertilizer is its environmental friendliness — there are no chemicals, only organic components.

“This enterprise is extremely important for the Vladimir region. It will contribute to our technical, social and economic development. On September 10, the administration and the company signed an investment agreement. One of the prospects is to enter the Asian market,” said Vladimir Sipyagin, the Governor of the Vladimir region. 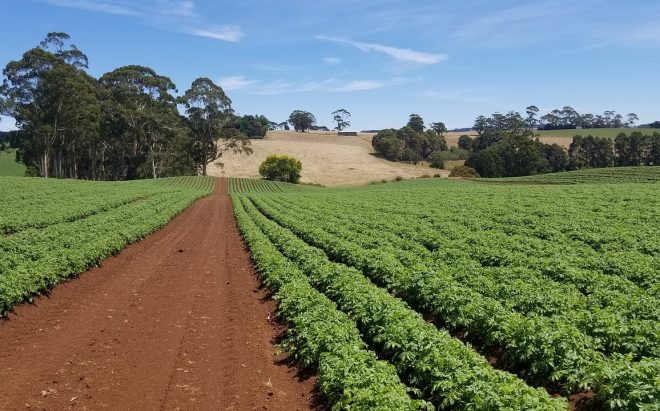 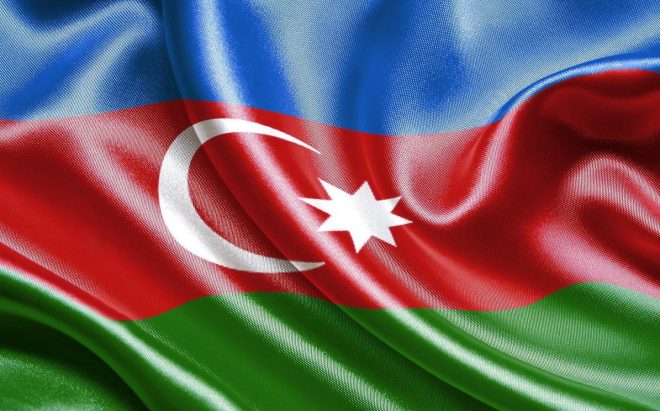 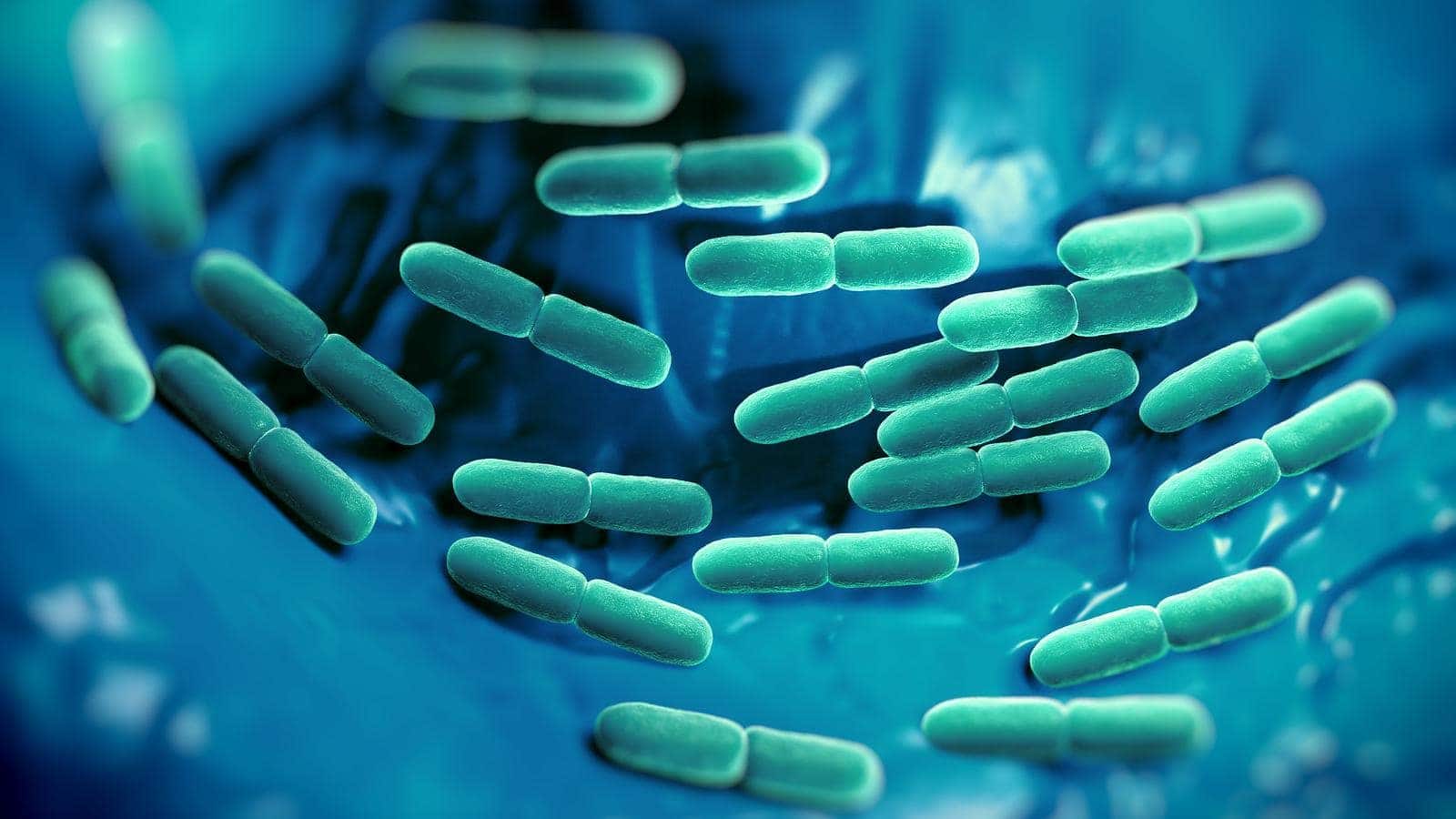