Today, the Shans (Chance) Group will hold the opening ceremony of the plant for the production of crop protection agents, built in the special economic zone named Lipetsk. Total investments in the enterprise, which will produce 50 thousand tons of products per year, are estimated at 4 billion rubles ($51,4 million).

The website of the Shans Group says that the company has been operating in the crop protection agents market since 2004. Its product portfolio includes about 60 types of pesticides and five types of micronutrient fertilizers with seaweed.

“The demand for plant protection products in the Russian market is gradually increasing from year to year. It’s not surprising that amid the weakening of the ruble and, as a consequence, the rise in the price of imported products, suppliers of pesticides are creating factories for their production, thereby developing import substitution. The launch of the own enterprise by the Shans Group is in line with the trend,” said Alexei Rezvanov, Chief Editor of Fertilizer Daily, who will take part in the plant’s opening ceremony today. 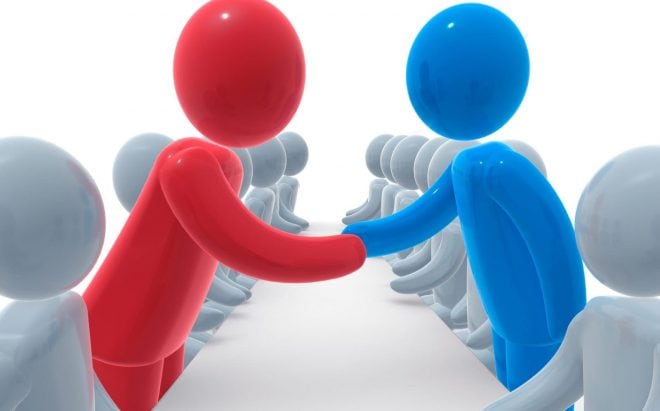 PhosAgro-Region to partner with Avgust 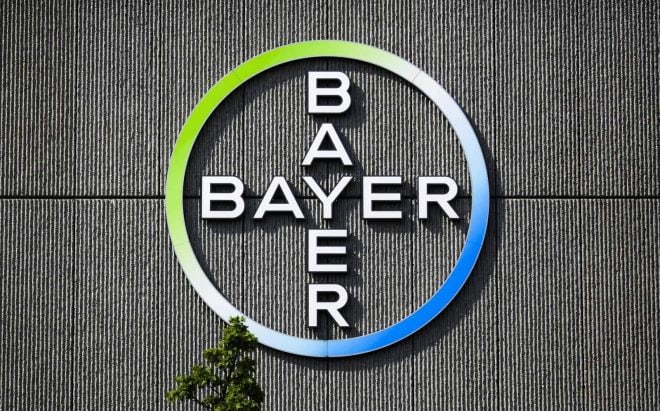 Bayer to build a plant in the Lipetsk Region

Corteva Agriscience and AgPlenus to develop novel herbicides together
Advertise