Uralchem held an online meeting with its consumers

Uralchem’s management held the annual partner meeting where the prospects for the development of the distribution network was discussed. The already traditional meeting was held online this year.

The main topics of the event in 2020 became strategic priorities of Uralchem ​​until 2025, the results of the 2019-2020 season, changes in the partner program, and main accents for 2021. The new structure of the Uralchem trading house took an important place as well.

The meeting was attended by 63 companies from 31 regions of Russia that sell fertilizers produced by Uralchem. The company constantly expands the geography of its activity, therefore the concept of the event became “Planet “Uralchem”.

The broadcast of the conference was organized from the Moscow studio of the 360° TV channel. Speakers performed in front of the cameras with their presentations shown on interactive screens. In turn, Uralchem ​​distributors who stayed in their own regions could send questions through the coordinators to the speakers online.

“The growth in sales of Uralchem products in Russia by the trading house has reached 50%. Moreover, this share will continue growing, and by 2030 we will be able to sell 100% of products to the Russian market. We’re also developing our own distribution to work more closely with you. We already offer new types of fertilizers in our product portfolio, new approaches to their application, digitalization of agriculture, and, of course, new standards of work with our clients,” said General Director of Uralchem Sergey Momtsemlidze opening the meeting.

Then representatives of the trading house continued the conference. They reported on the results of 2019 and preliminary results of the current season.

The General Director of Uralchem trading house Yury Voronin spoke about the strategic priorities until 2025, which include the creation of a unified distribution network for the sale of the entire range of products, the expansion of product portfolio, and the development of digital solutions. Special attention was paid to the new format of cooperation with distributors. The company announced plans for the development of the distribution network, as well as the requirements for the partners to achieve the set goals. 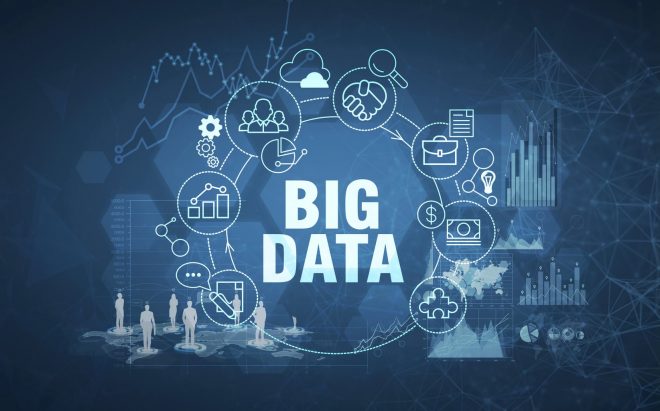 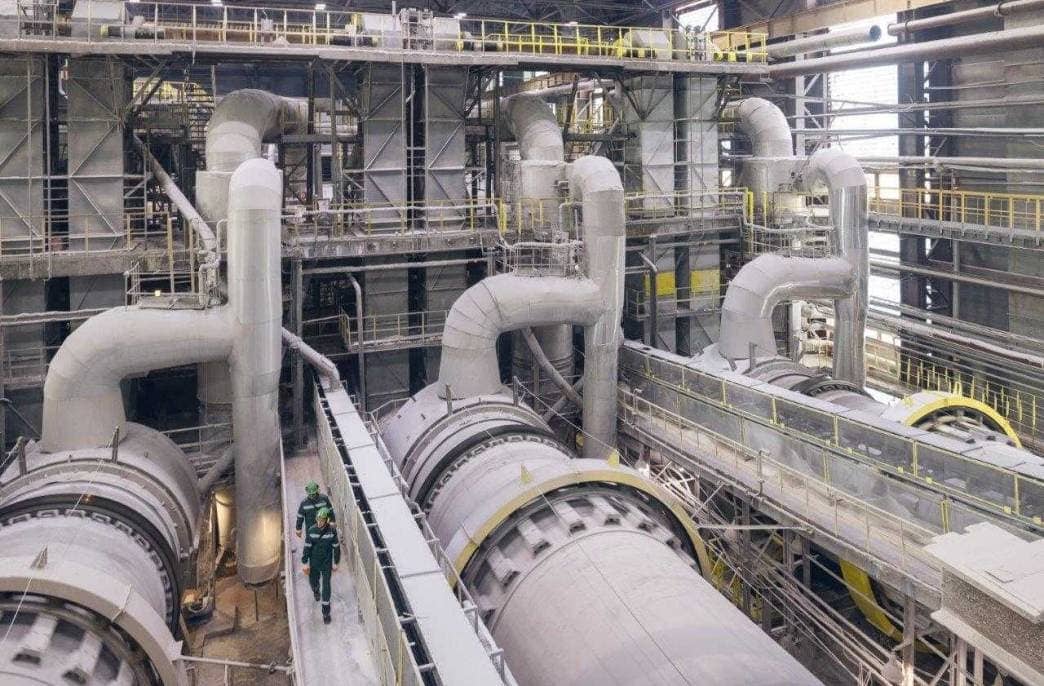 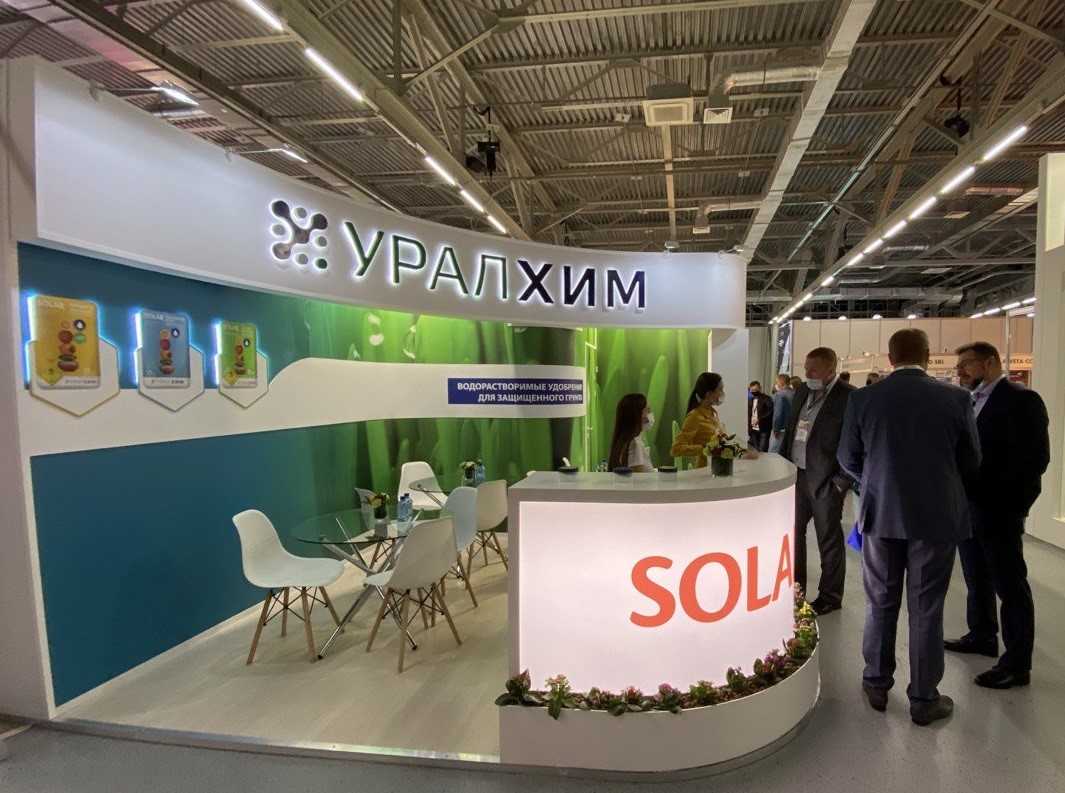 Uralchem promotes its Solar brand into the greenhouse business
Advertise