Organic fertilizers to be produced in the Kursk region

Deputy Governor of the Kursk Region Sergey Starodubtsev had a meeting with the General Director of EnergoPark Evgeny Snegov, where they discussed the prospects for waste recycling in the region.

Evgeny Snegov reported that the first complex for the processing of raw sludge and excess sludge at the city’s treatment facilities in Kursk will be launched soon.

The complex consists of four fermenters, two receiving tanks, and two tanks for liquid filtrate, combined into one structure. It can receive 600 tons of raw and activated sludge per day. During the fermentation process, fermenters release biogas. The generated electricity will be supplied for the needs of the city sewage treatment plants at a rate lower than the price of the electricity suppliers, and the surplus will be sold to the grid company. This will reduce the emission of harmful substances from urban wastewater treatment plants by 70%. The dry part of the sludge will be used as an organic fertilizer in agriculture.

“By the end of the month, the company expects to receive the first batch of fertilizers. When the benefits of these fertilizers for soil will be scientifically proven, trials will take place, the positive results of which will allow us to use obtained fertilizers in the Kursk fields,” said Sergey Starodubtsev.

EnergoPark management plans to build similar complexes near the cattle breeding enterprises of the Kursk region, which will make it possible to recycle animal waste, reducing the negative impact on the environment, and producing biological fertilizers for crop companies in the region. 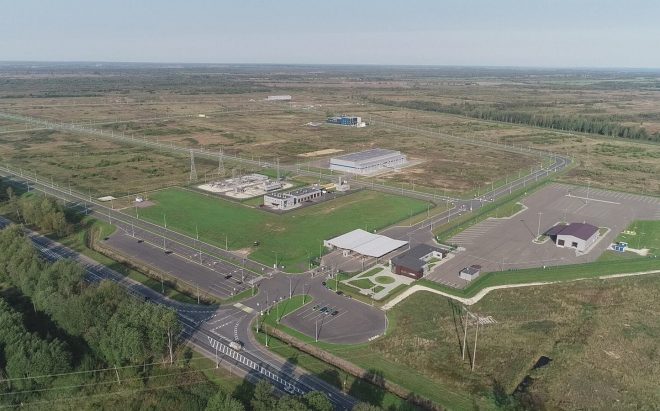 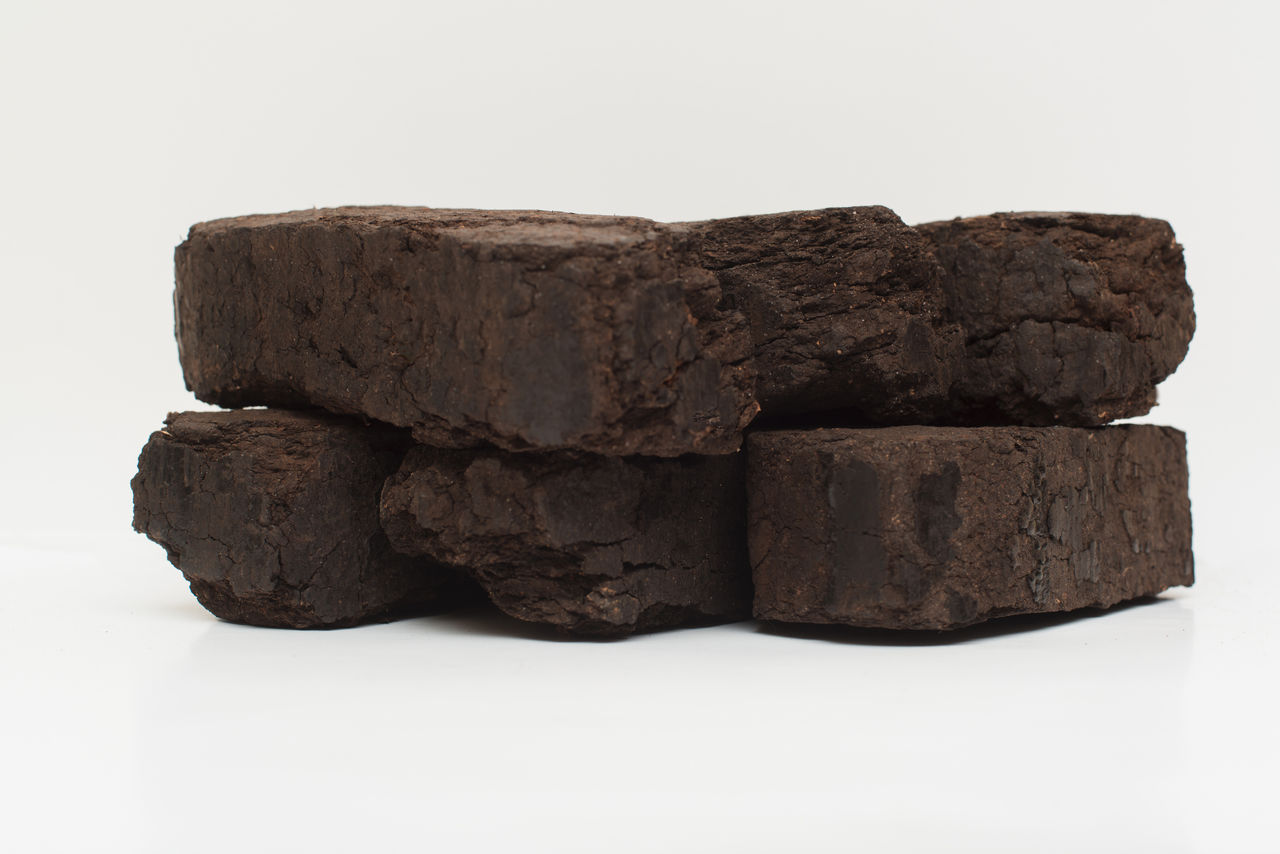 Peat-based fertilizer production was launched in the Vladimir region 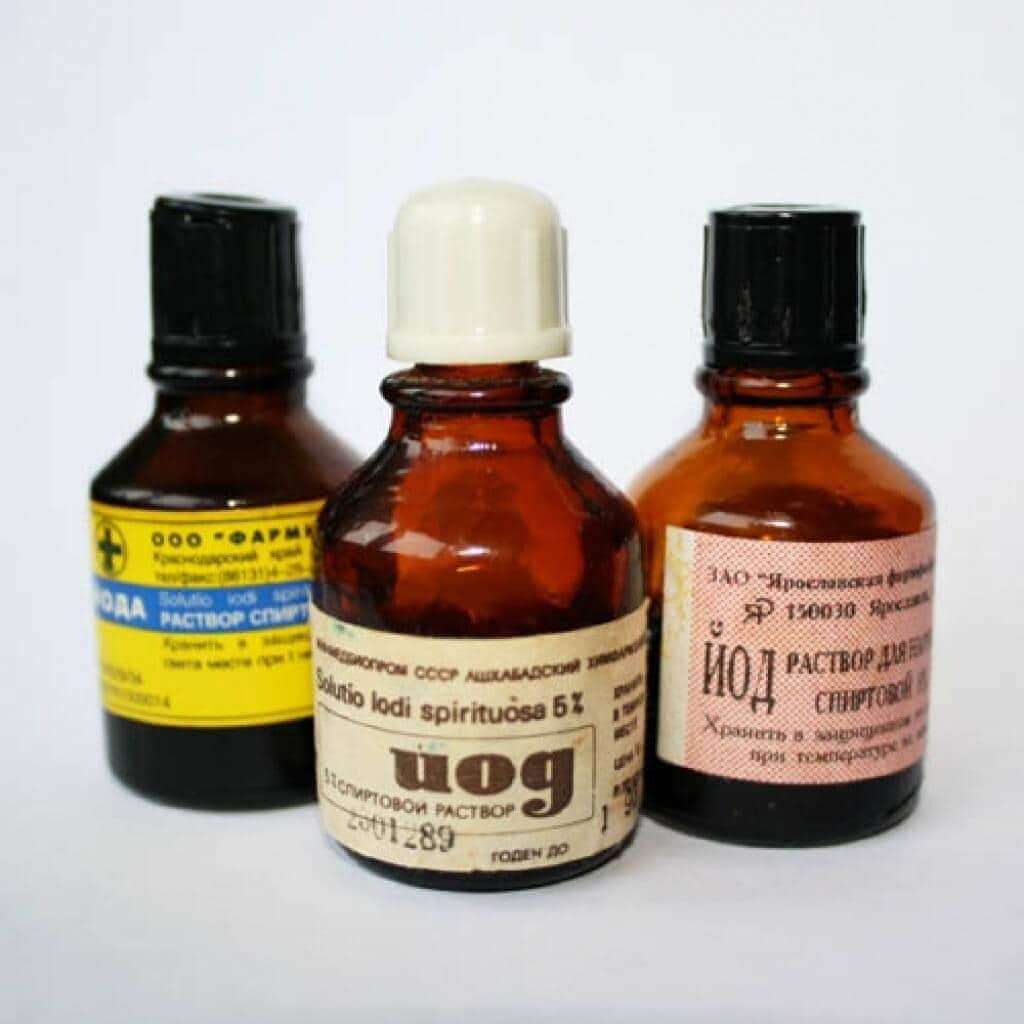