Dorogobuzh plant (part of Acron Group) celebrated its 55th anniversary. The plant was launched on December 28, 1965. Over its long history of operation, Dorogobuzh has become the largest industrial enterprise in the Smolensk region.

The company accounts for 4.2% of the total production of mineral fertilizers in Russia, including 10% of all domestic NPK fertilizers and 11% of ammonium nitrate. Over the past five years, total investments in the modernization of production amounted to 8.5 billion rubles (approximately $115 million).

Fertilizer Daily congratulates Dorogobuzh employees on the company’s anniversary and the upcoming New Year and may success attend you! 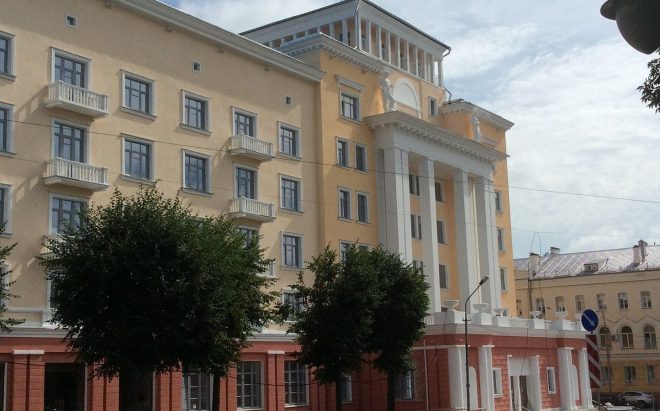 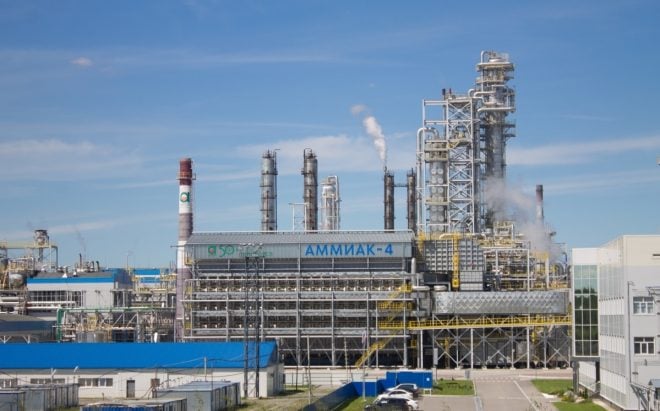 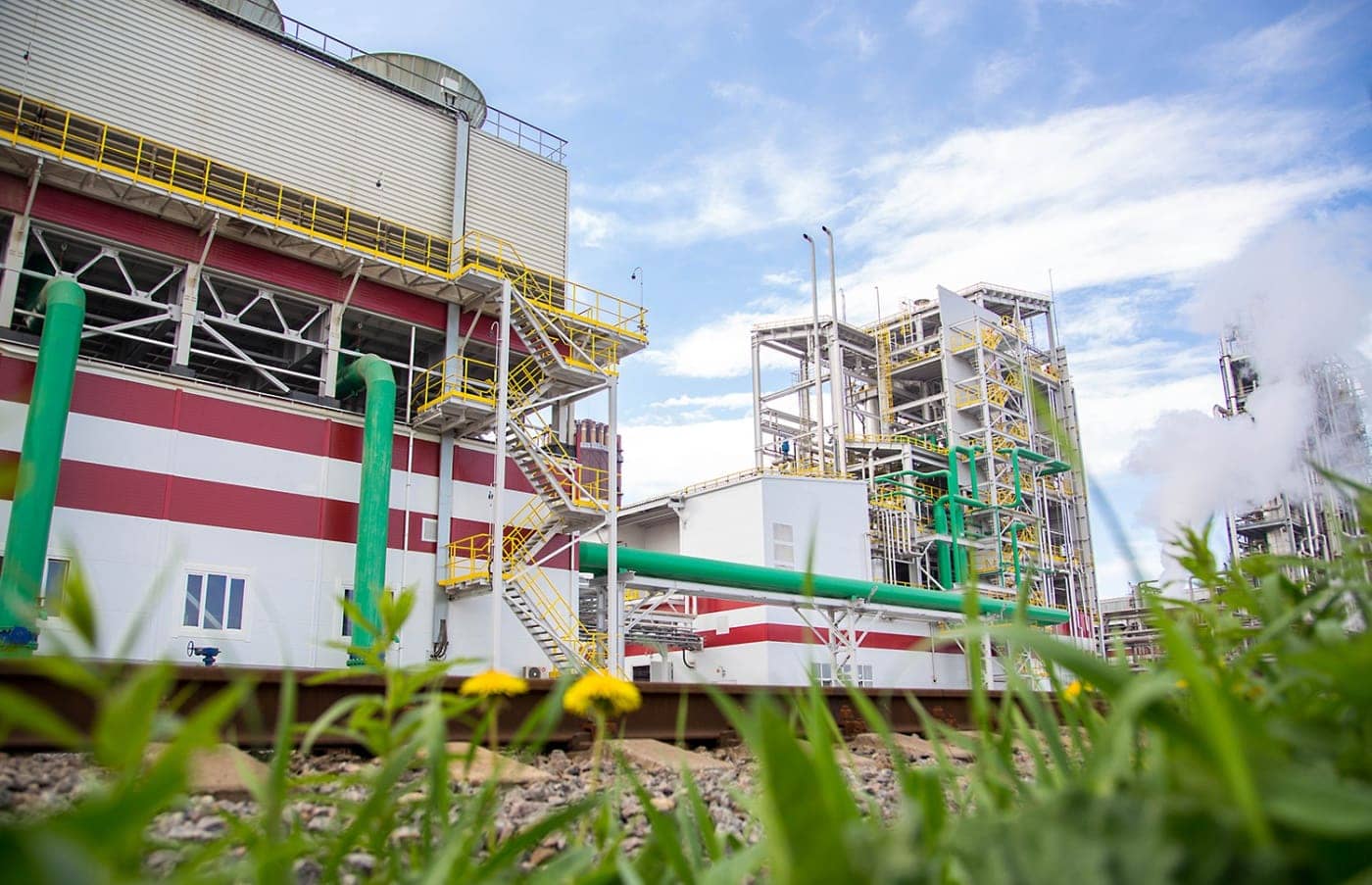