The investment committee under the Vnesheconombank (VEB) supervisory board approved its participation in the financing of the project for the creation of EuroChem Northwest-2. The launch of the plant with a capacity of 1.1 million tons of ammonia and 1.4 million tons of carbamide per year is scheduled for 2023.

The implementation of the project will make a significant contribution to the achievement of some national goals. Besides, the new enterprise will increase investments in equity and increase non-energy export from Russia by $0.6 billion and tax revenues up to 3 billion rubles (approximately $40.7 million). About eight thousand people will be involved in its construction. EuroChem Northwest-2 will create 354 new jobs with competitive salaries.

“EuroChem successfully launched one of the world’s most efficient ammonia plants EuroChem Northwest-1 last year. And now we are pleased to announce the start of the construction of the next facility. This is a part of our large-scale investment strategy aimed at creating new industrial facilities in Russia using the world’s best available technologies. The implementation of EuroChem’s investment plans contributes to the growth of non-resource exports, creates thousands of new jobs in regions, and significantly increases tax revenues to local and regional budgets,” said Vladimir Rashevsky, CEO of EuroChem.

Earlier EuroChem and the Ministry of Economic Development of Russia, together with the Government of the Leningrad Region signed an Investment Protection and Promotion Agreement for the construction of EuroChem Northwest-2. 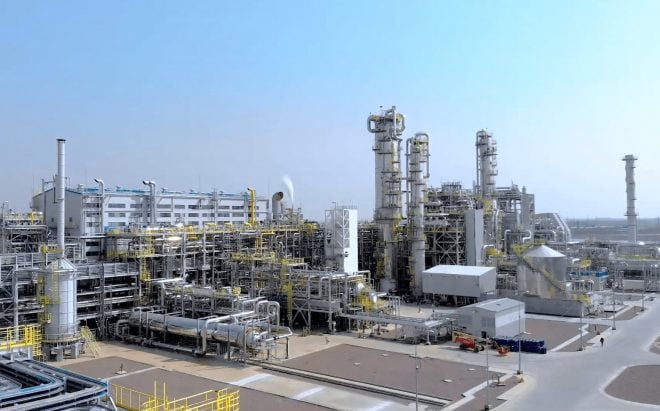 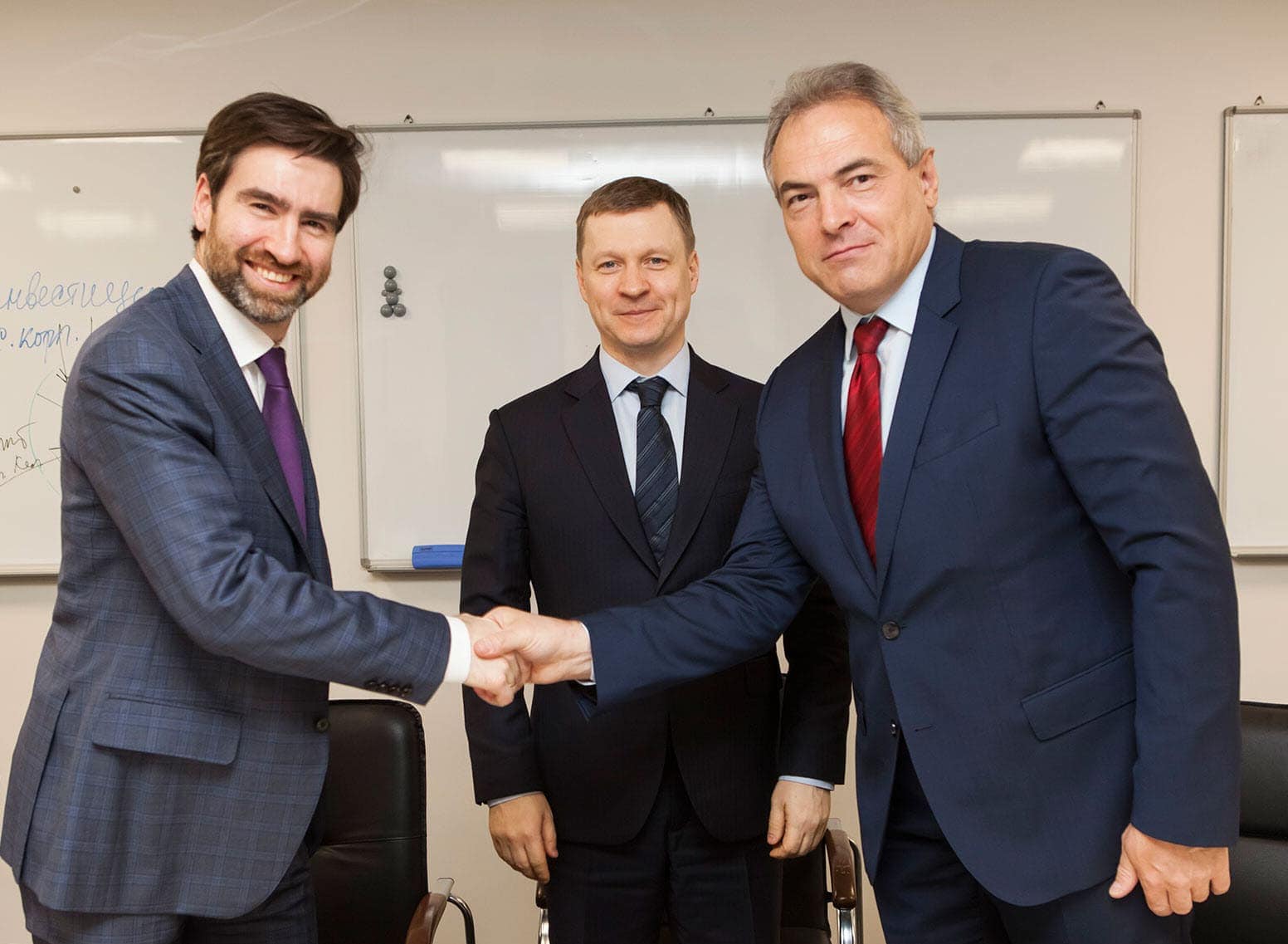 EuroChem secured its investments for the new project 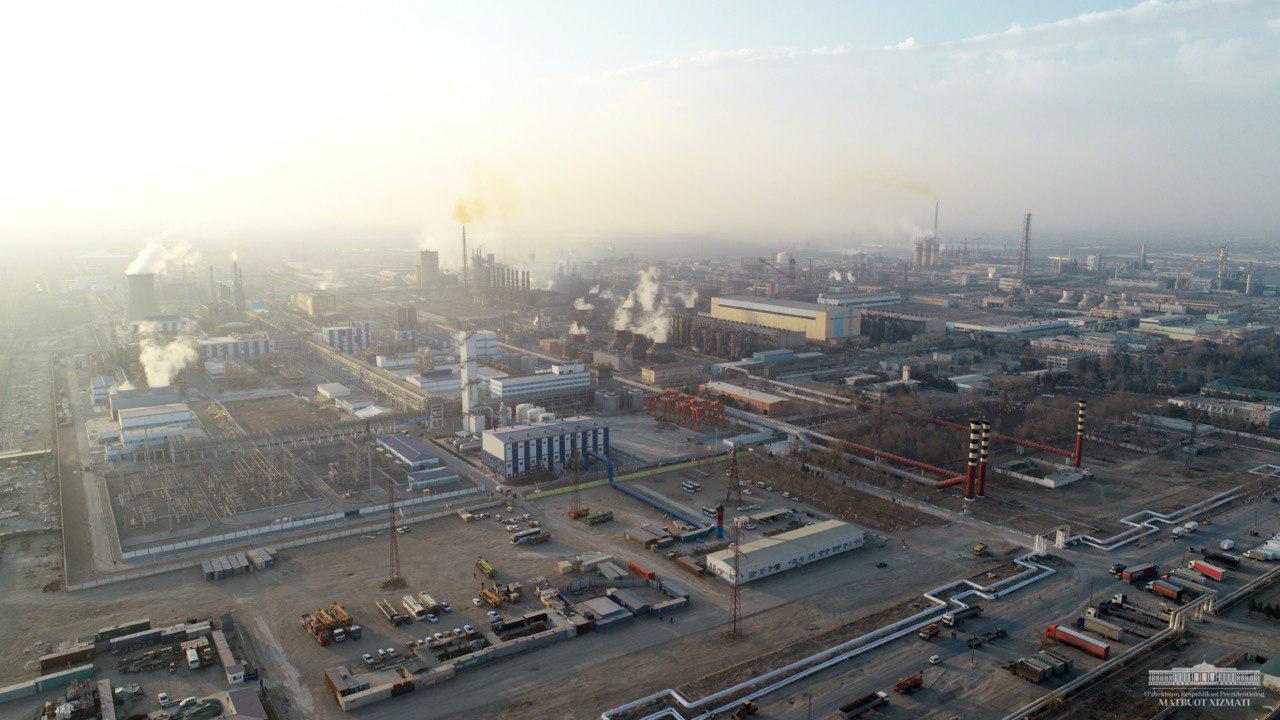