Norwegian producer of mineral fertilizers Yara International (hereinafter Yara) has signed an agreement to sell its Salitre phosphate project to EuroChem for $410 million.

“This deal allows us to strengthen our strategy by building on our strong competitive edge,” said Svein Tore Holsether, President and CEO of Yara.

The deal is expected to be closed in six months but it depends on obtaining the necessary government approvals. 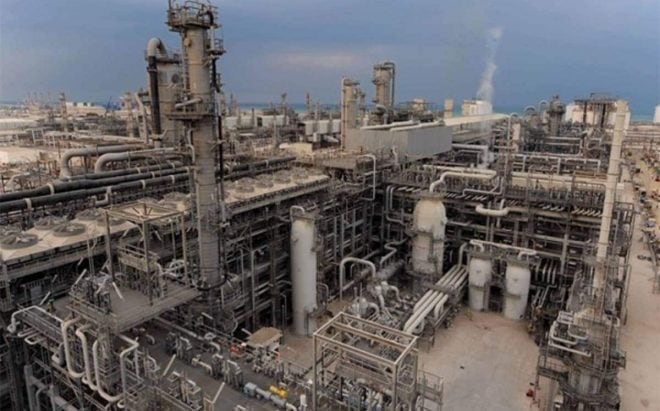 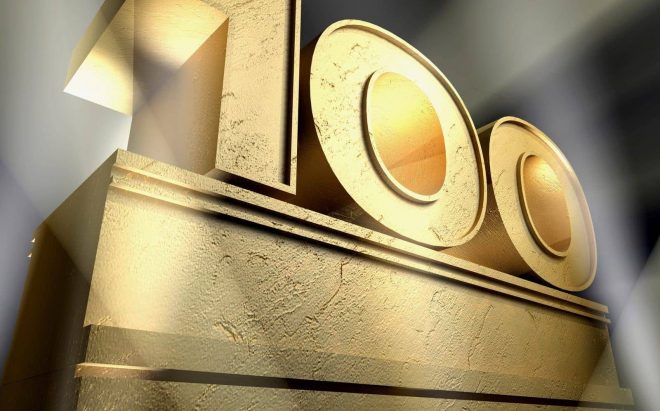