The Russian government has approved a resolution providing the creation of the Kuzbass Special Economic Zone. It will appear in Kemerovo and the Topkinsky district.

Within the framework of the Kuzbass Special Economic Zone, it’s planned to create production facilities for carbamide, ammonia, and other chemical products. Currently, five companies have announced their intention to become its residents and plan to invest about 92.8 billion rubles (over $1.5 billion).

“It’s quite likely that the Azot group, which previously intended to build a new complex for the production of ammonia and carbamide, may become one of the residents. Its cost was estimated at $1.5 billion,” commented the information and analytical service of Fertilizer Daily. “Obtaining the status of a resident of the Kuzbass SEZ will provide it with several tax benefits that will favorably affect the payback of its project.” 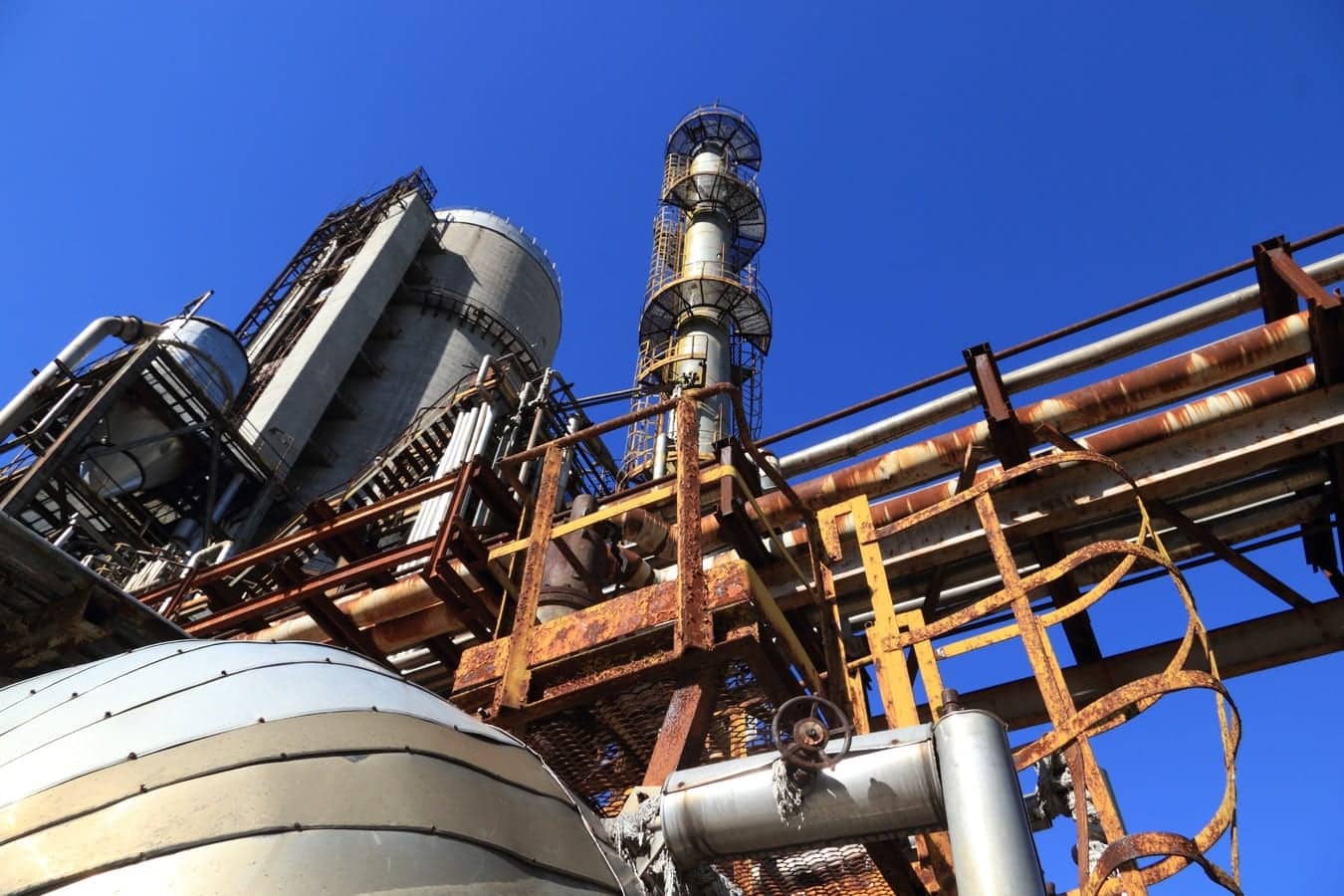 Kemerovo Azot will get tax benefits 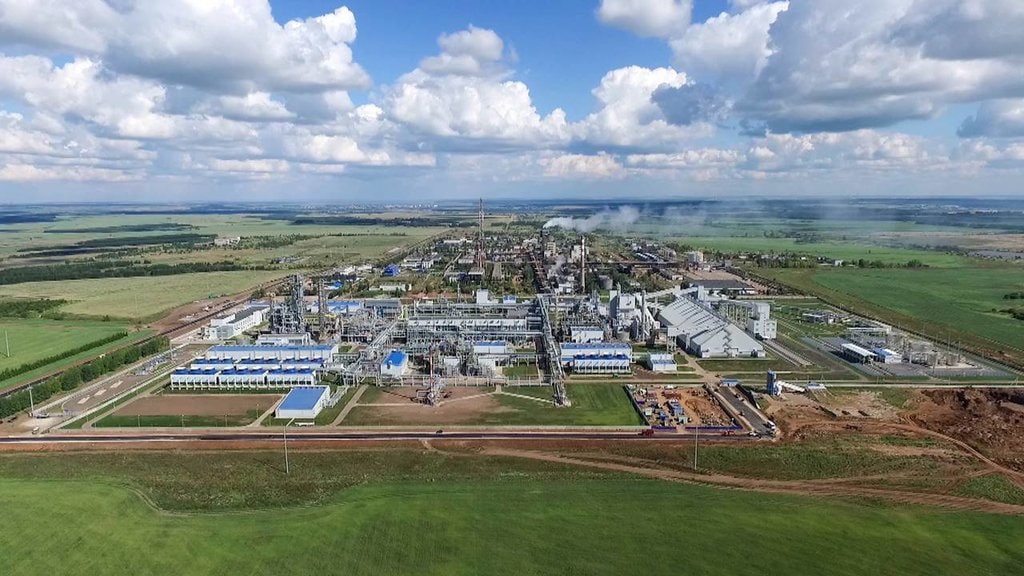 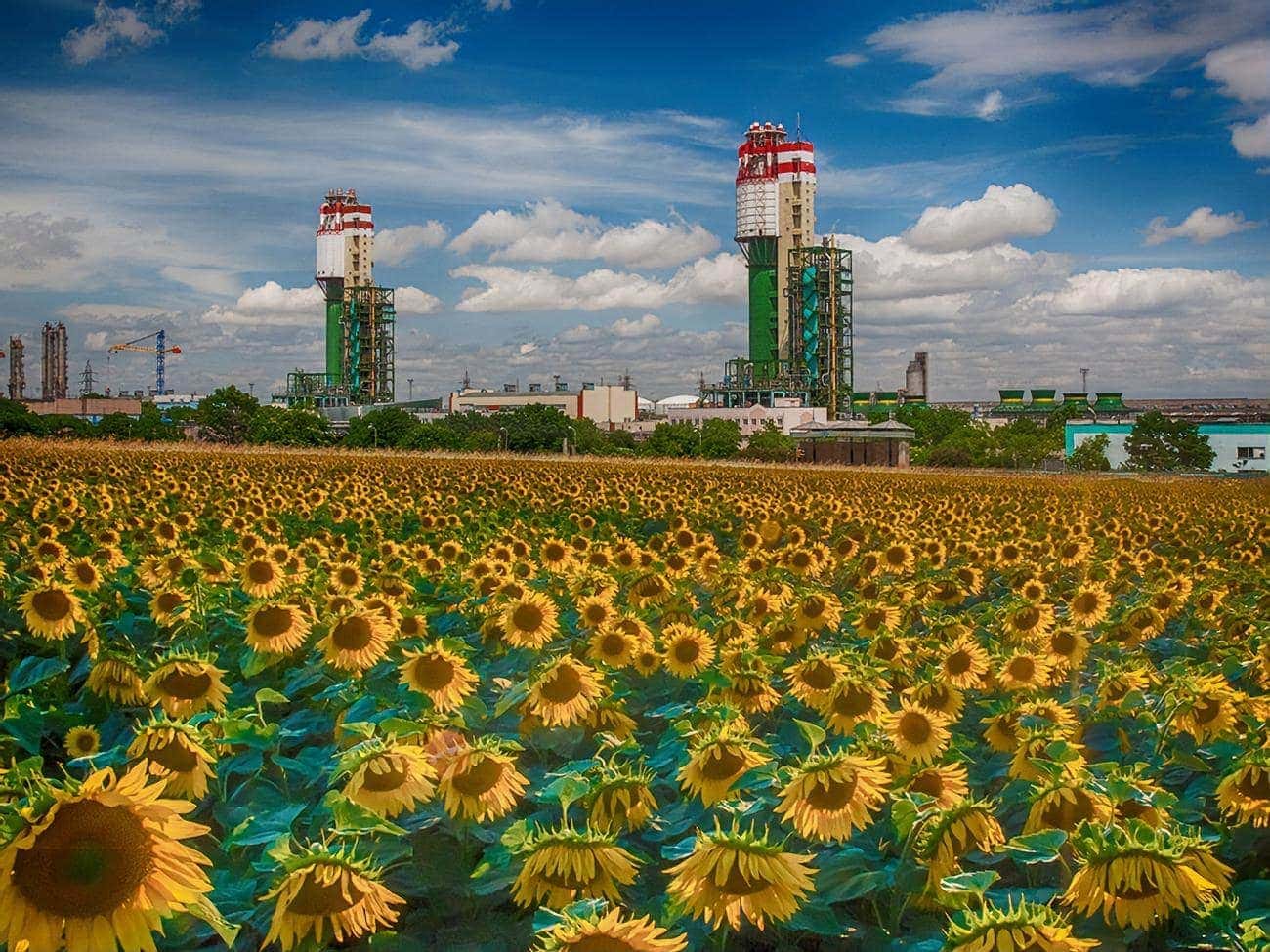