PhosAgro has published its financial statements for the first nine months of this year.

At the same time, PhosAgro’s production of mineral fertilizers rose by 6.7% to almost 8.060 million tons, of which phosphorus fertilizers (together with feed phosphates) increased by 7% to 6.184 million tons and nitrogen – by 5.9% to 1.875 million tons. 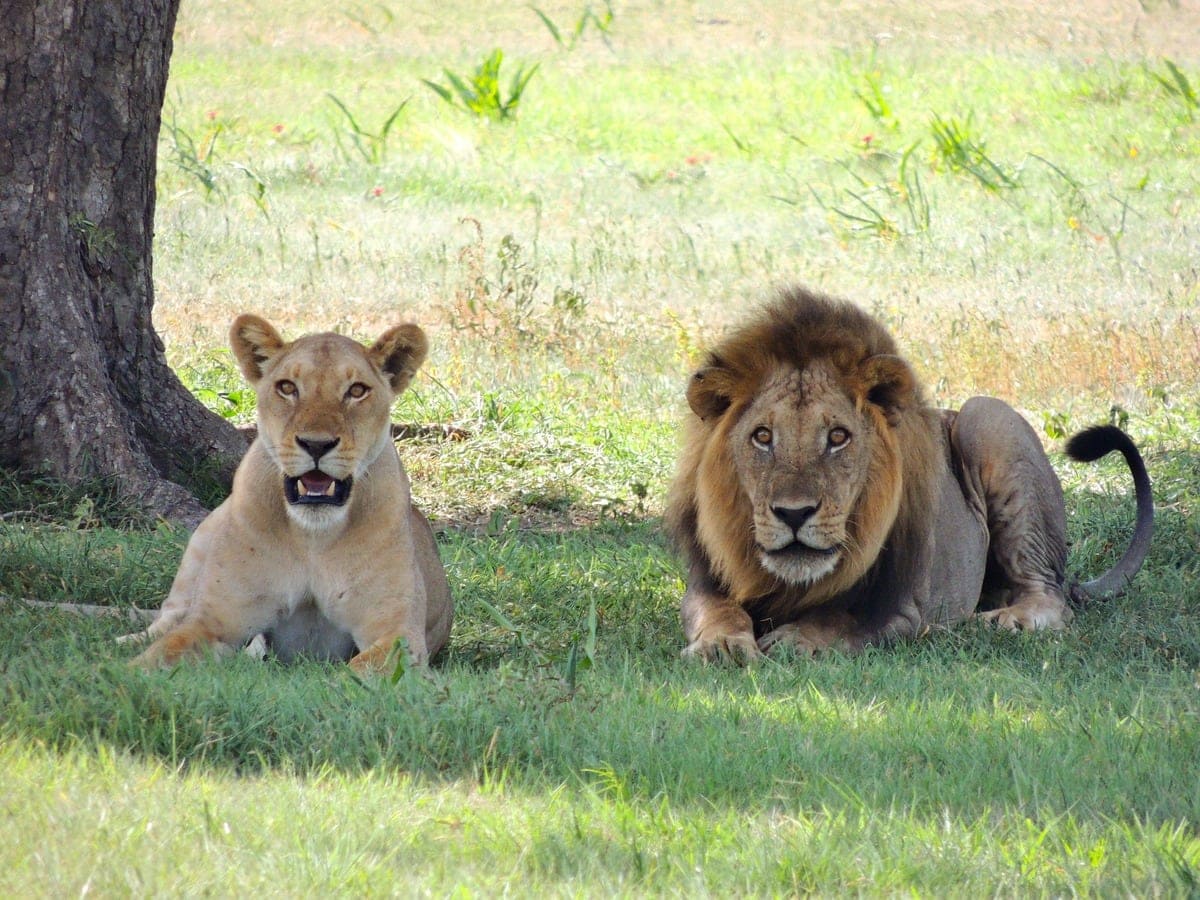 PhosAgro plans to double its sales to Africa 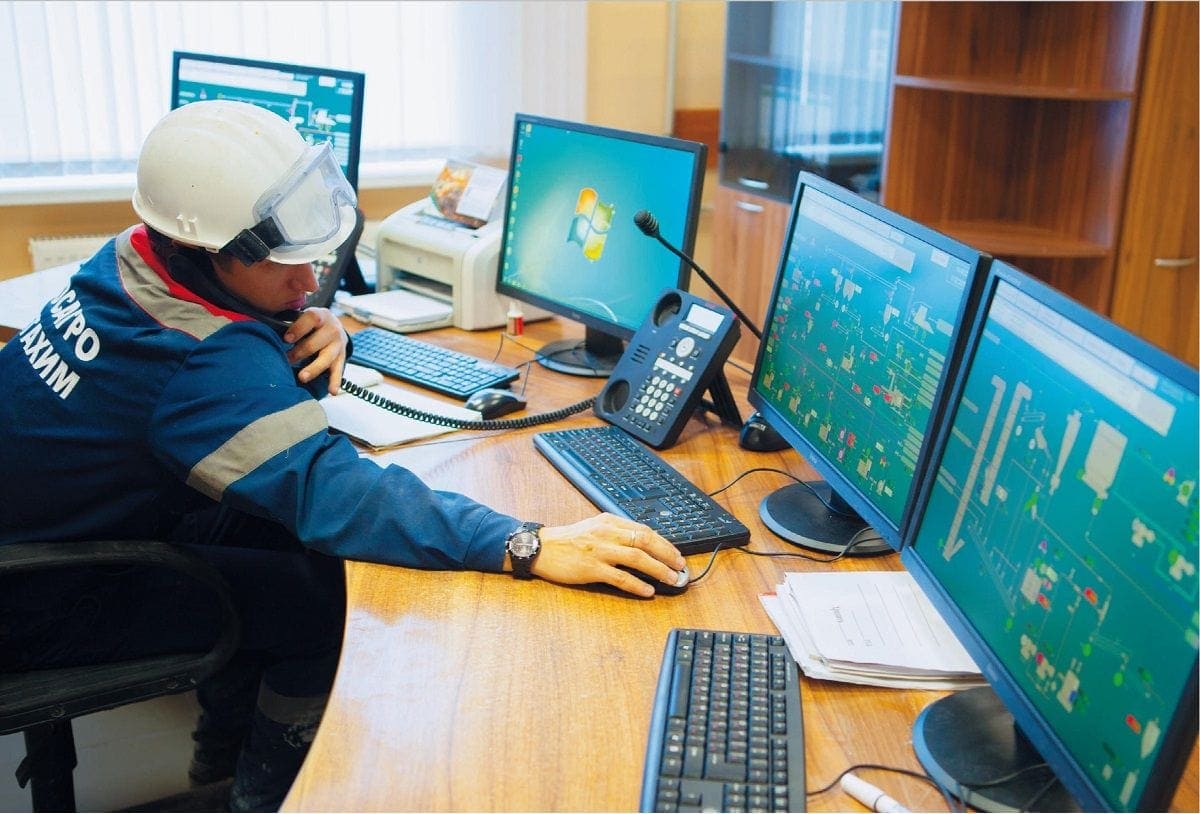