Petrobras was unable to get rid of its idle plant

The Brazilian oil and gas company Petroleo Brasileiro (Petrobras) has decided not to sell the Araucaria Nitrogenados plant, which can produce 1.303 thousand tons of ammonia and 1.975 thousand tons of carbamide per day. It’s currently idle.

“Petrobras will soon decide on the fate of the enterprise and will inform the public about this,” Petrobras said in a statement.

Previously, Petrobras held negotiations with Acron Group to sell Araucaria Nitrogenados to it along with the unfinished Nitrogen Fertilizer Unit III plant. The discussion began in 2018 and ended in April 2022.

After this, there were rumors about negotiations with the Norwegian producer of mineral fertilizers Yara International but the companies didn’t report anything. 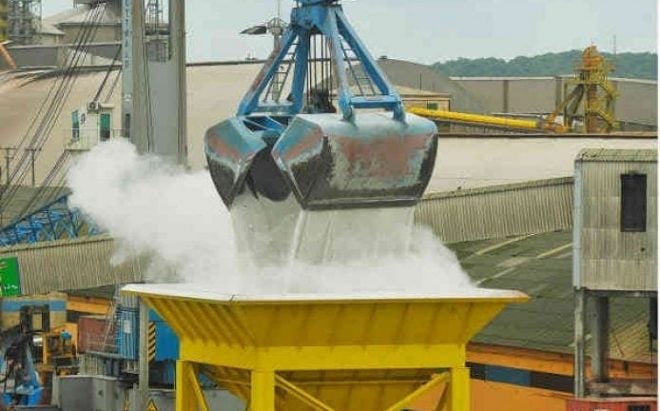 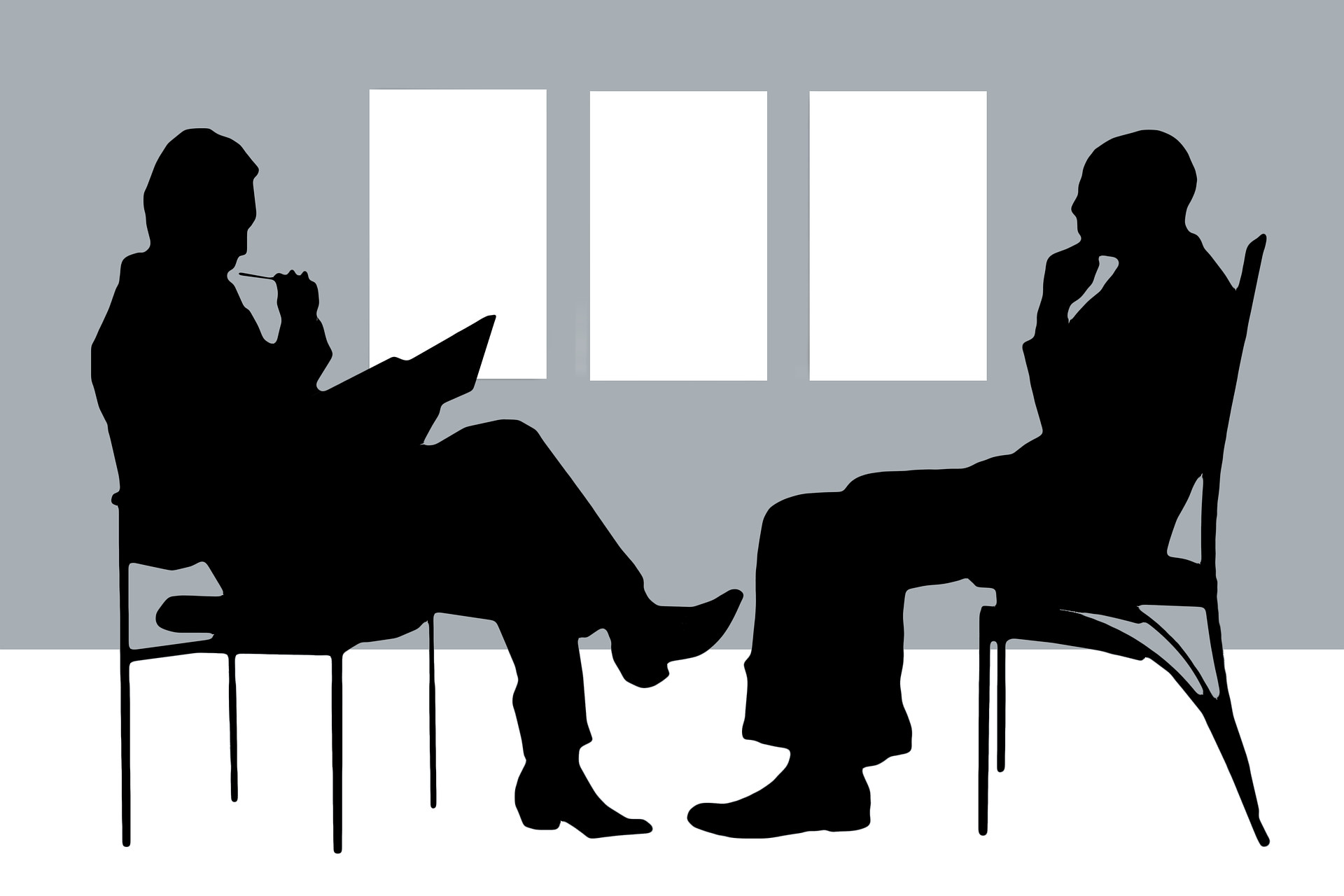 Acron has lost its Petrobras deal 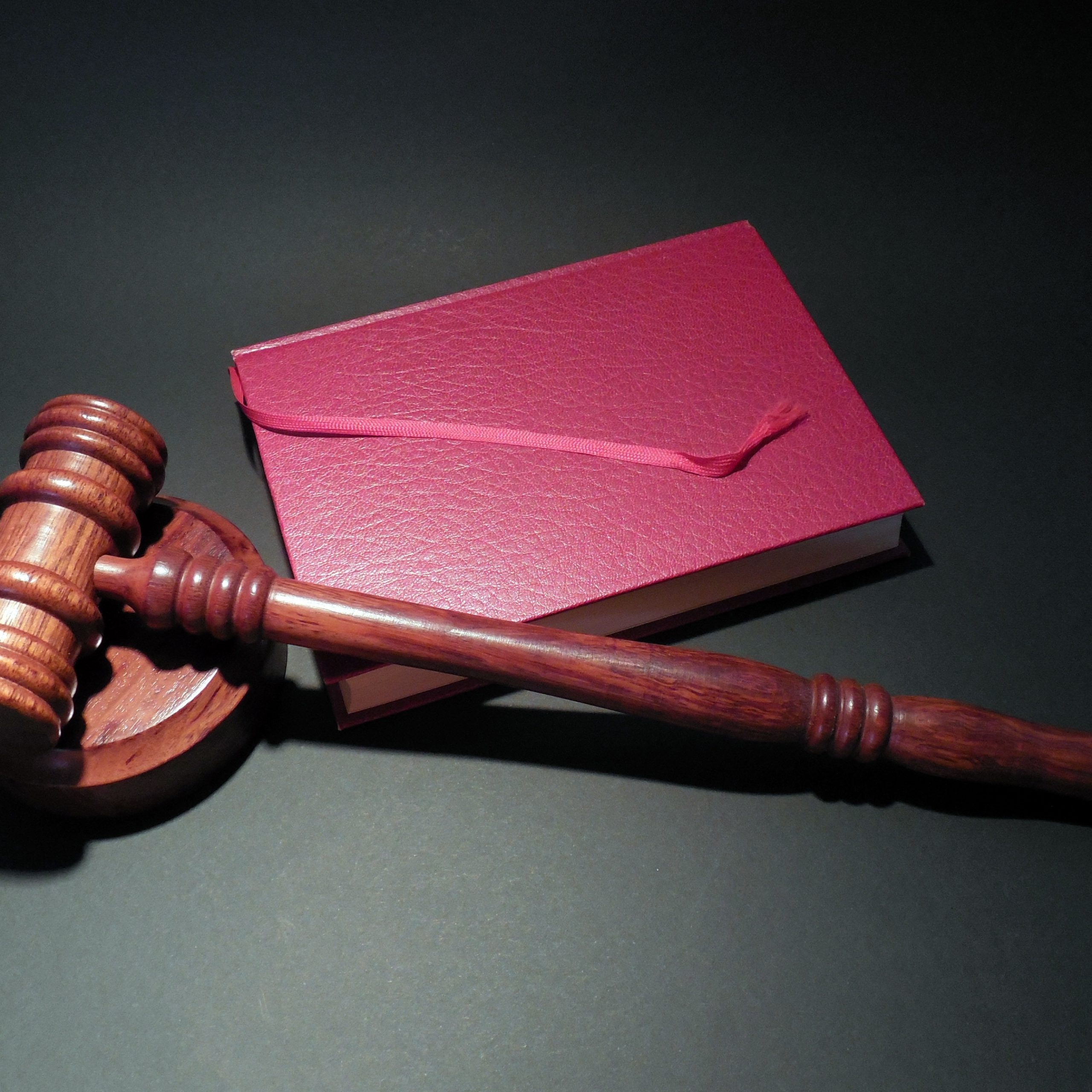 Petrobras is still trying to sell its unfinished plant
Advertise