At the end of 2022, the Ammoni plant (city of Mendeleevsk, Tatarstan republic) produced over 450 thousand tons of ammonium nitrate, thereby fulfilling the annual plan. Also, more than 360 thousand tons of non-concentrated nitric acid were produced.

Earlier, its CEO Dmitry Makarov, during a meeting with the Minister of Agriculture of Russia Dmitry Patrushev and the head of Tatarstan Rustam Minnikhanov, announced the planned start of production of a carbamide-ammoniac compound at Ammoni. 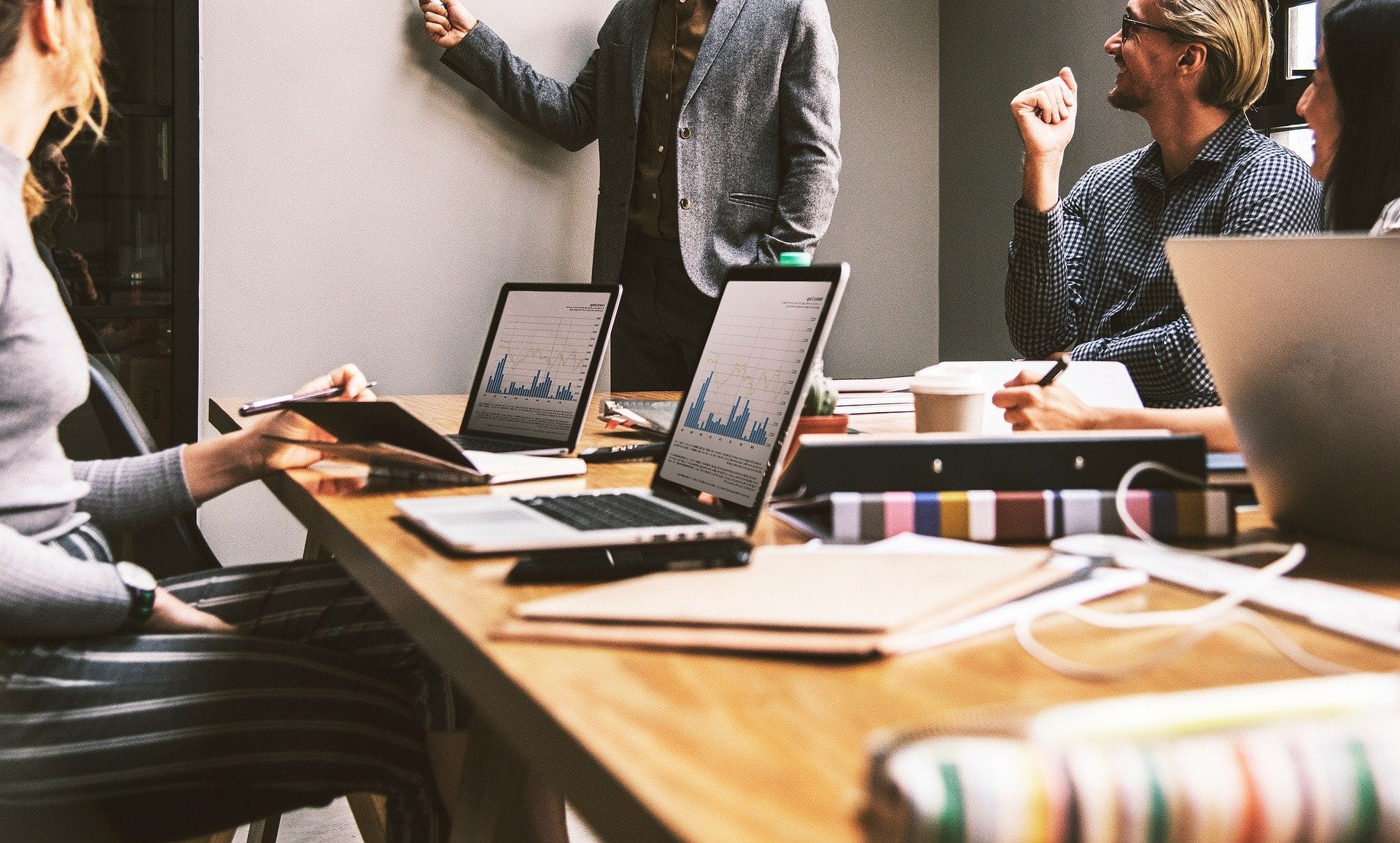 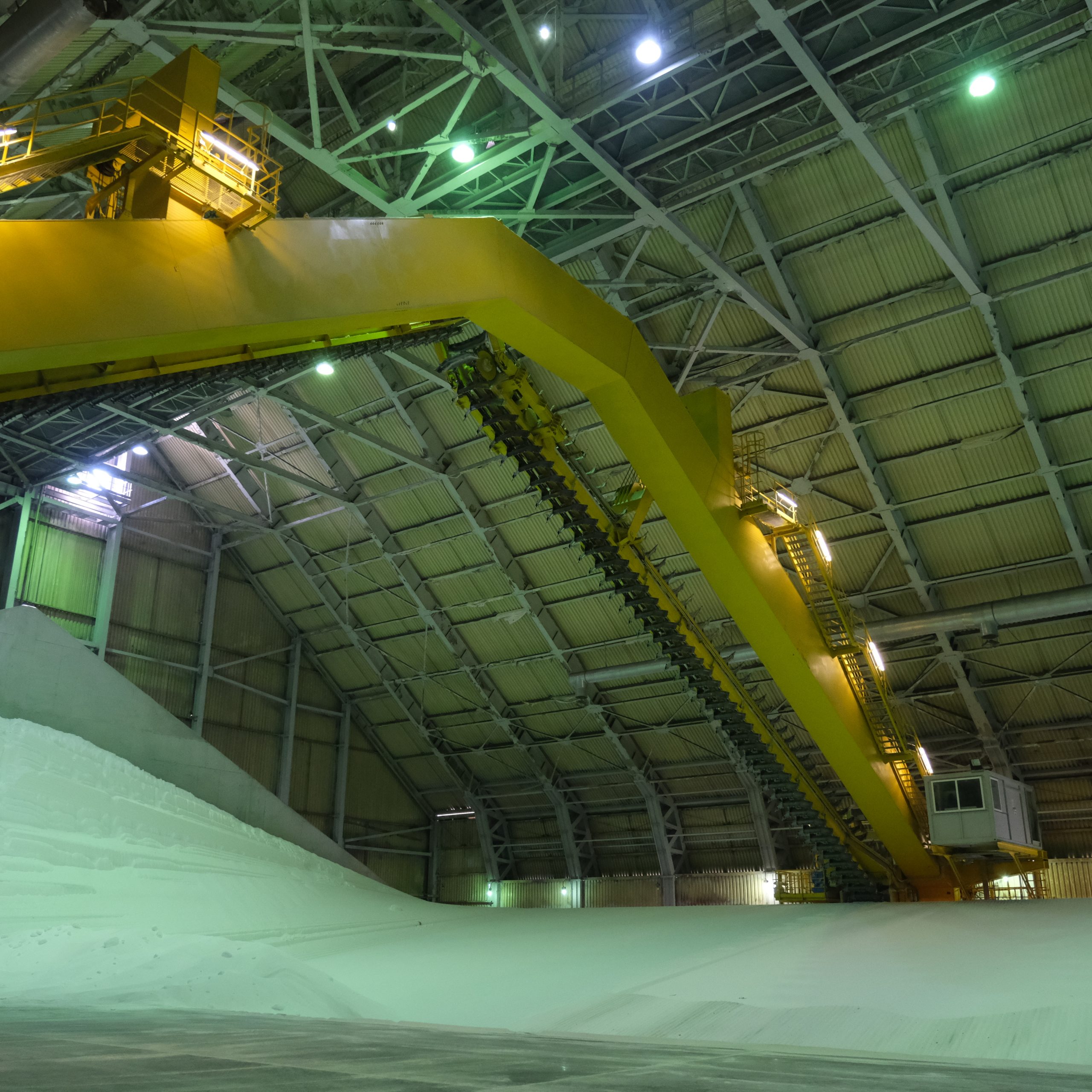 Ammoni has increased its production volumes