“There are no changes in our plans. We plan to start production in February,” she said.

Achema was forced to stop producing ammonia in December 2022 due to a sharp increase in the price of natural gas. The production of ammonium nitrate continued.

Before this, Achema suspended its operations in September and restarted in November last year.

Achema is the only company in Lithuania that produces nitrogen fertilizers – carbamide, ammonium, and calcium ammonium nitrate. At the same time, it’s the largest consumer of natural gas in the country. 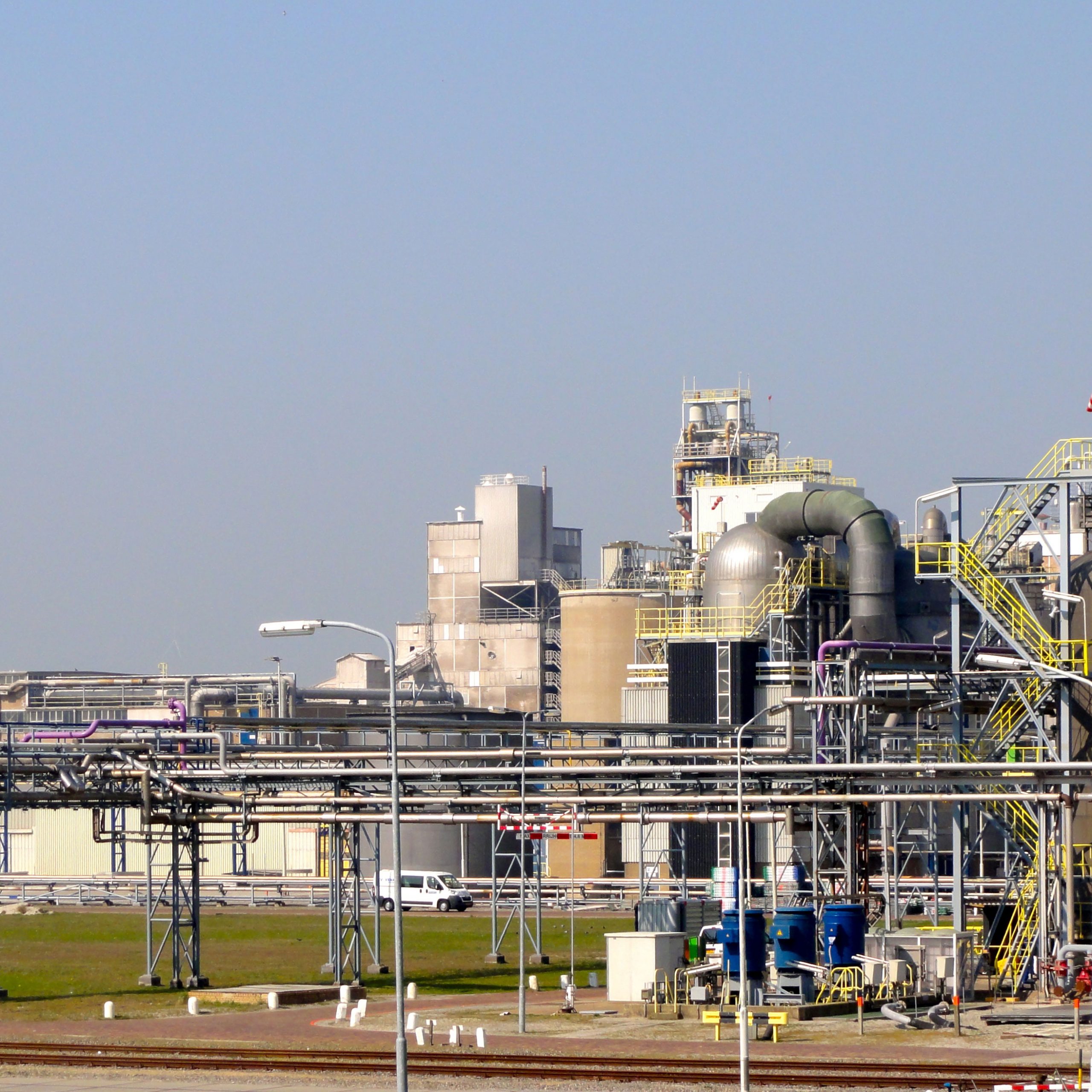 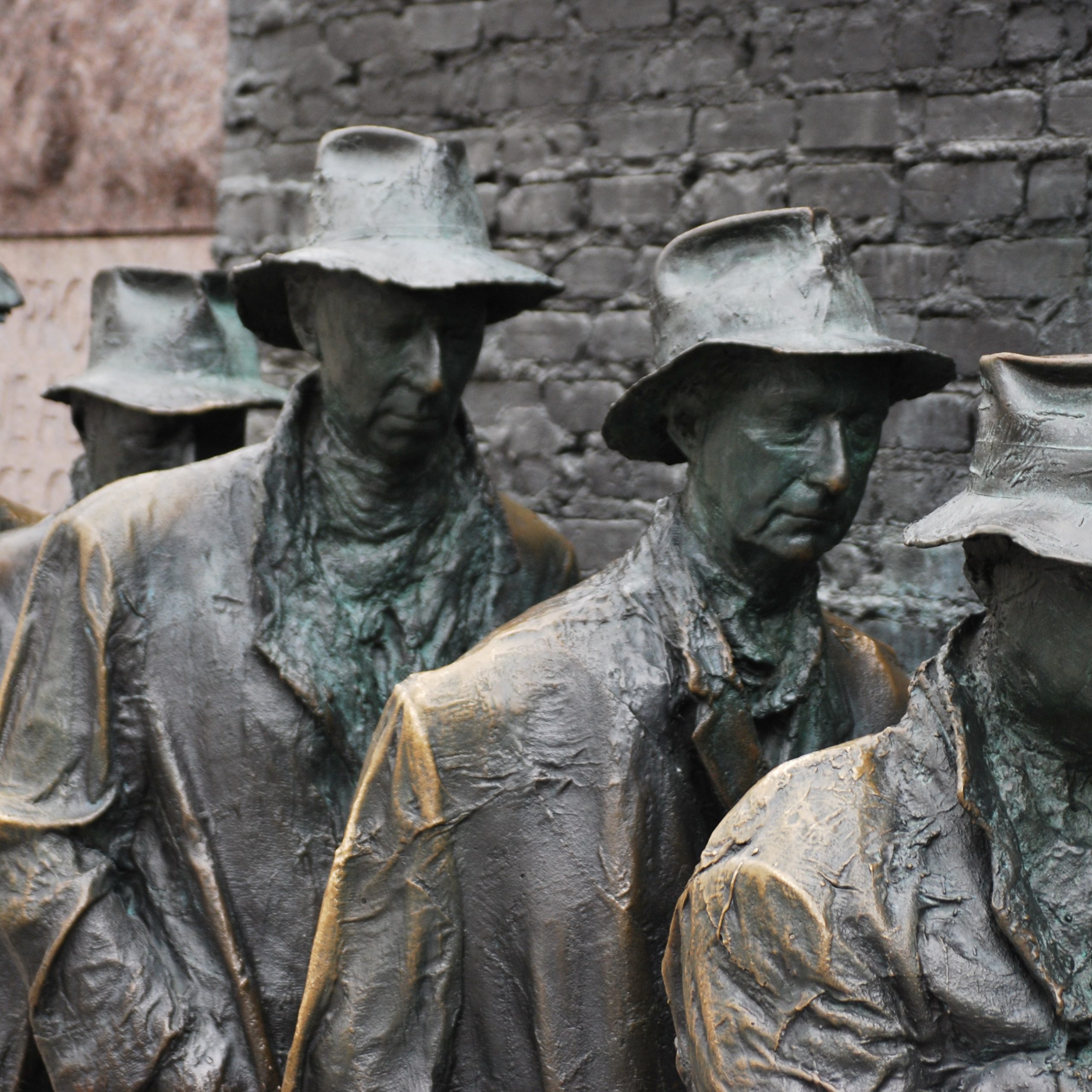 Achema plans to cut 5% of its workforce 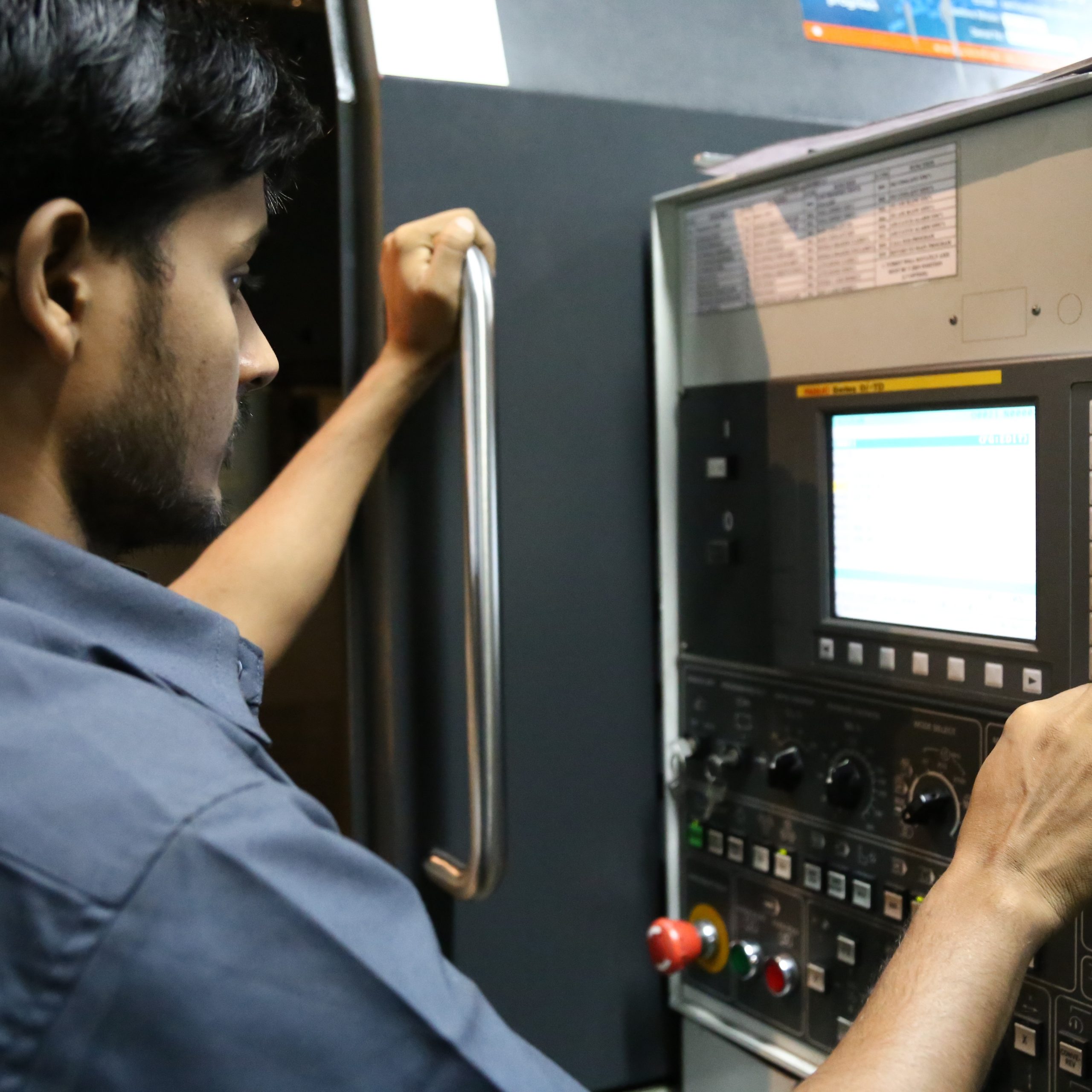