Odessa Port Plant (Ukraine), which has been idle for a long time, is currently restarting its process units, said Nikolay Schurikov, the First Deputy Director of the enterprise, on his Facebook page.

‘After more than a year of inactivity, Odessa Port Plant has started the launch of ammonia and urea production. And although we are still having a few days of hassle ahead, we can say that we are heading into the homestretch,’ he wrote. ‘The plant was launched under the tolling agreement on processing the raw materials supplied by Agro Gas Trading.’

According to Nikolay Schurikov, the minimum period of partnership under the agreement is four months, with a further extension option. Odessa Port Plant will get 60 million cubic meters of gas per month.

Odessa Port Plant is one the most powerful chemical enterprises in Ukraine, it can produce over 1 million tons of ammonia and 600 thousand tons of urea per year. 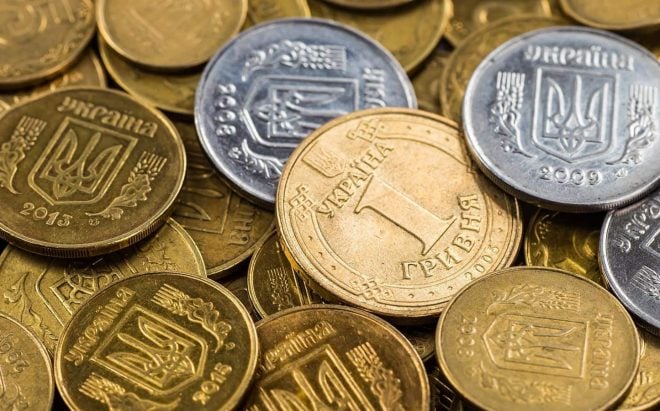 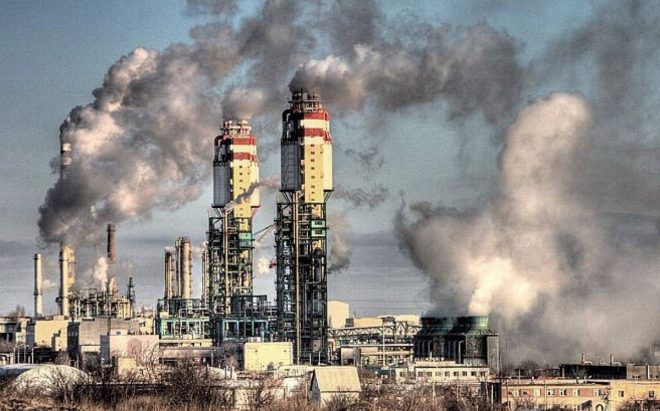