Odessa Port Plant may be stopped

Odessa Port Plant (Ukraine), which is currently restarting production after having been idle for a long time, may again stop its work.

The reason for this is the decision of the acting head of the State Property Fund of Ukraine Vitaliy Trubarov to send documents to the government to change the management of the enterprise. His actions have prompted outrage among employees of the Odessa Port Plant.

“Despite the launch of the enterprise after more than a year of inactivity, the plant’s staff is in a pre-strike state and is ready to go to Kyiv to gain their future in the struggle,” Nikolai Schurikov, First Deputy Director of the enterprise, posted on his Facebook page.

As it was previously reported, the plant had been launched under the tolling agreement on processing the gas supplied by Agro Gas Trading.

Odessa Port Plant is one the most powerful chemical enterprises in Ukraine, it can produce over 1 million tons of ammonia and 600 thousand tons of urea per year. 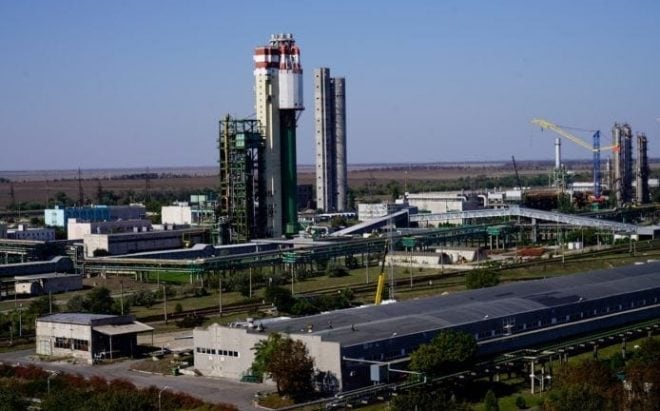