“The Supervisory Board of the Odessa Port Plant canceled the results of the tender for the selection of a supplier of natural gas for processing on tolling terms, won by Ukrnefteburenie,” Nikolay Shchurikov, the company’s First Deputy Director posted on his Facebook page.

“The Supervisory Board specially created the conditions for the disruption of the competition. I hope that this fact will be studied by law enforcement authorities in the near future,” he said.

Nikolay Schurikov is sure, if Ukrnefteburenie’s price offer was accepted and a contract for the supply of natural gas to the Odessa Port Plant was concluded, this would not only fix the enterprise’s financial situation, but also pay off a significant part of its debts. 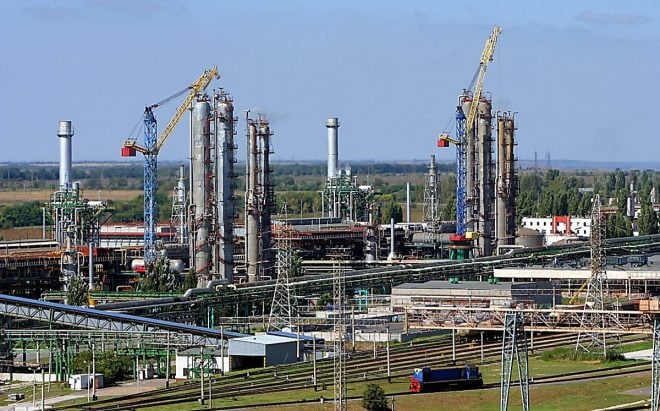 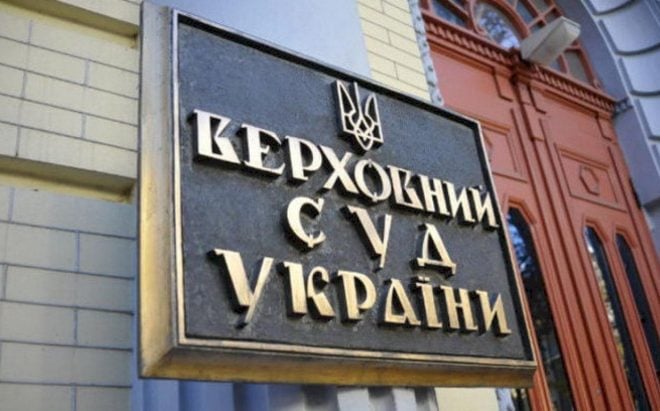