K+S Group is responding to the current weak demand for potash by reducing fertilizer production for potassium chloride by up to 300 thousand tonnes by the end of 2019.

The effect of the production adjustment on EBITDA is expected to be in the amount of up to 80 million euros.

“In the current weak market environment, which is further intensified by the continuing Chinese import bans on the standard potassium chloride product, adjusting production is a difficult decision, but the right one,” says Alexa Hergenröther, CEO of K+S’s Europe+ operating unit.

“Irrespective of this, we are continuing to work hard on implementing the ongoing measures to increase product quality at the Bethune plant in Canada and to strengthen operational excellence at the German sites,” Hergenröther continued.

Earlier, Uralkali announced a planned decrease in the production of potassium chloride by 350-500 thousand tons in the second half of 2019. 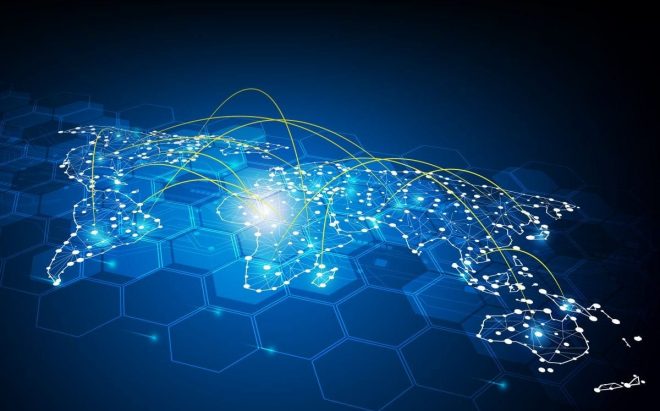 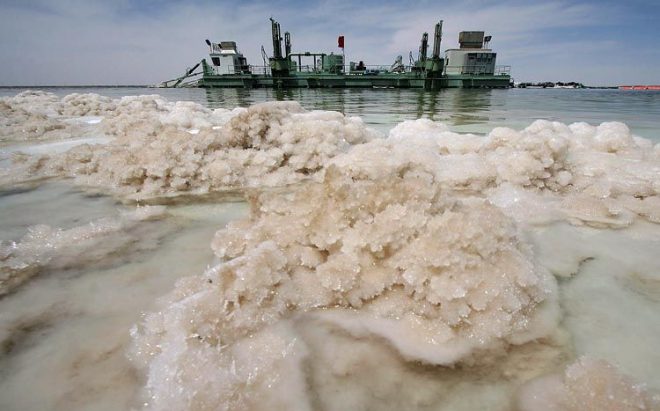 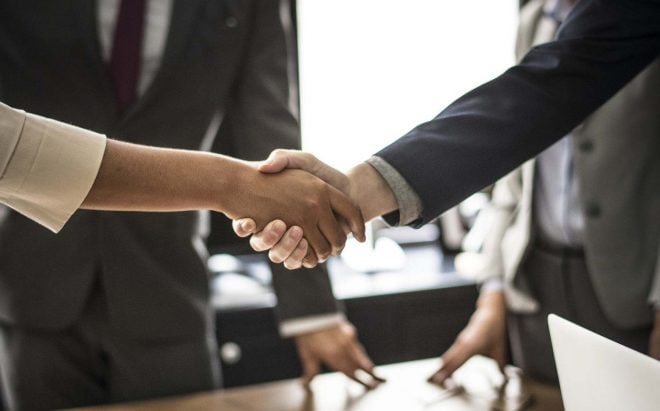