Kirovo-Chepetsk Chemical Plant (KCKK, part of Uralchem) has begun the implementation of the investment project on the modernization of the AK-72/2 unit in its nitric acid workshop. The works started during the shutdown repair of the unit.

The project will take place in two stages: the first one is in 2020, the second in 2021. The main goal of the first stage is to increase the ammonia conversion efficiency. To reduce the waste of raw materials, several production units were modernized.

Implemented measures have a positive impact on the mixing of ammonia with air, making the process more evenly. Moreover, the efficiency of the entire ammonia oxidation unit will increase as well. Besides, the company has reduced the number of scheduled stops for replacing catalyst gauzes. Previously, this procedure took place twice a year, after the implementation of the investment project — once a year. It means that the unit will operate 48 hours more, which is approximately 2.6 thousand tons of nitric acid monohydrate per year.

The first stage of the project will cost 66.3 million rubles (approximately $882.3 thousand). 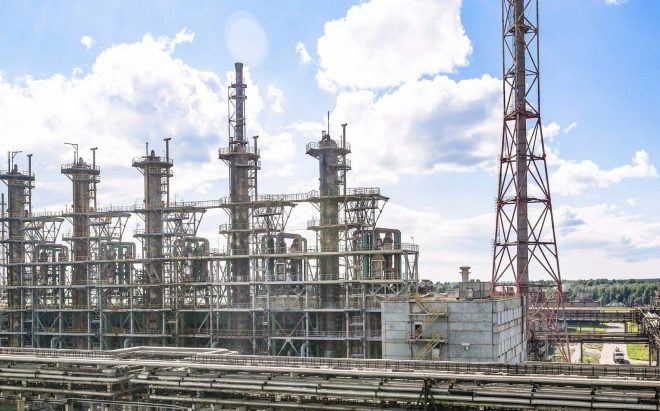 Kirovo-Chepetsk Chemical Plant repaired one of the nitric acid units 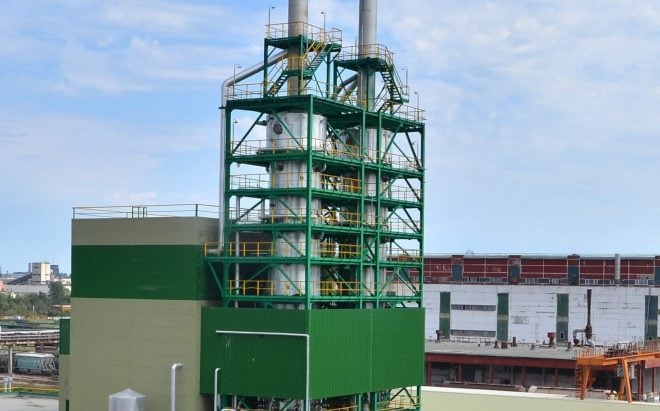 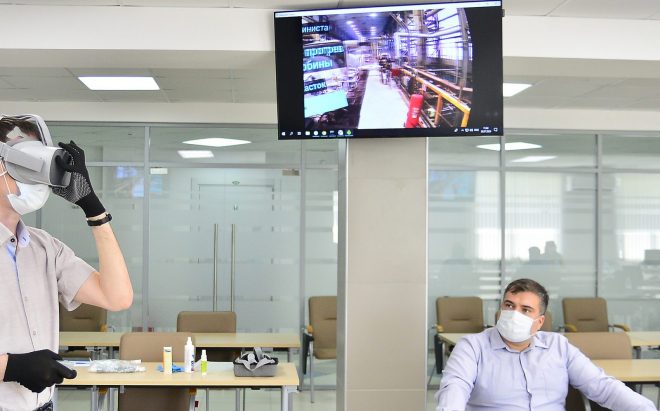