Kirovo-Chepetsk Chemical Plant (KCKK, part of Uralchem) has completed the scheduled repair in the complex mineral fertilizer workshop. During September, the works were conducted on the second granulation line and the third evaporator unit.

During the overhaul of the second granulation line, a lot of force was put to restore the site’s working capacity. The company repaired both the main and auxiliary equipment, without which the production process is impossible. In parallel with the granulation line, the third evaporator unit was renewed as well.

“The main goals of the scheduled overhauls are to ensure uninterrupted operation of each mechanism and create optimal conditions for the production of high-quality products that meet international standards,” said Alexander Chernousov, Head of the mineral fertilizer department at Kirovo-Chepetsk Chemical Plant. 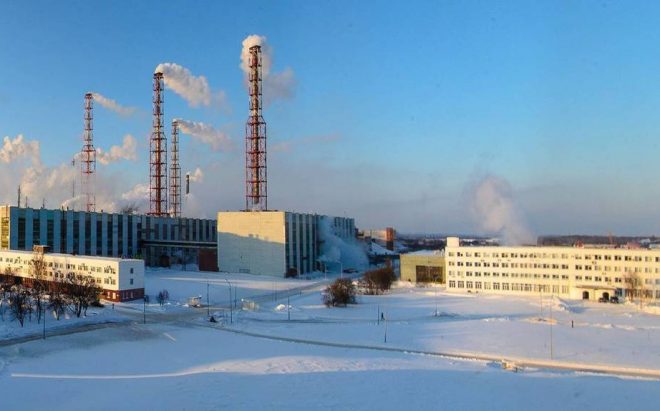 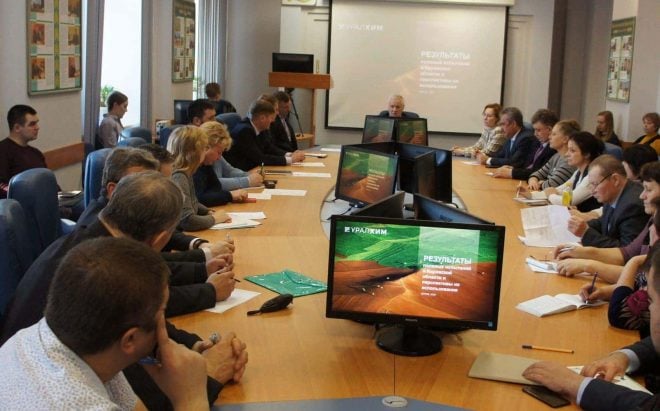