The Kirovo-Chepetsk Chemical Plant (KCKK, part of Uralchem) has completed a scheduled overhaul of the AS-72/1 synthesis unit, located in the ammonium nitrate workshop. Works were carried out in the framework of the summer repair campaign.

The operations of the unit were suspended for repairs two weeks before its total shutdown to be restarted along with the entire KCKK. All of its components have been thoroughly inspected and cleaned. Control and measuring devices were sent for verification. The automated workstation of the unit has been updated.

“The workshop continued to partially operate as before, since the second unit was still producing products at the time of repairs. Some of the shift personnel was transferred to the daytime mode to help the repair units. Timely scheduled overhauls help to ensure the uninterrupted operation of the units, as well as maintain a high level of industrial and environmental safety of production,” said Andrey Khodyrev, head of the ammonium nitrate workshop at KCKK. 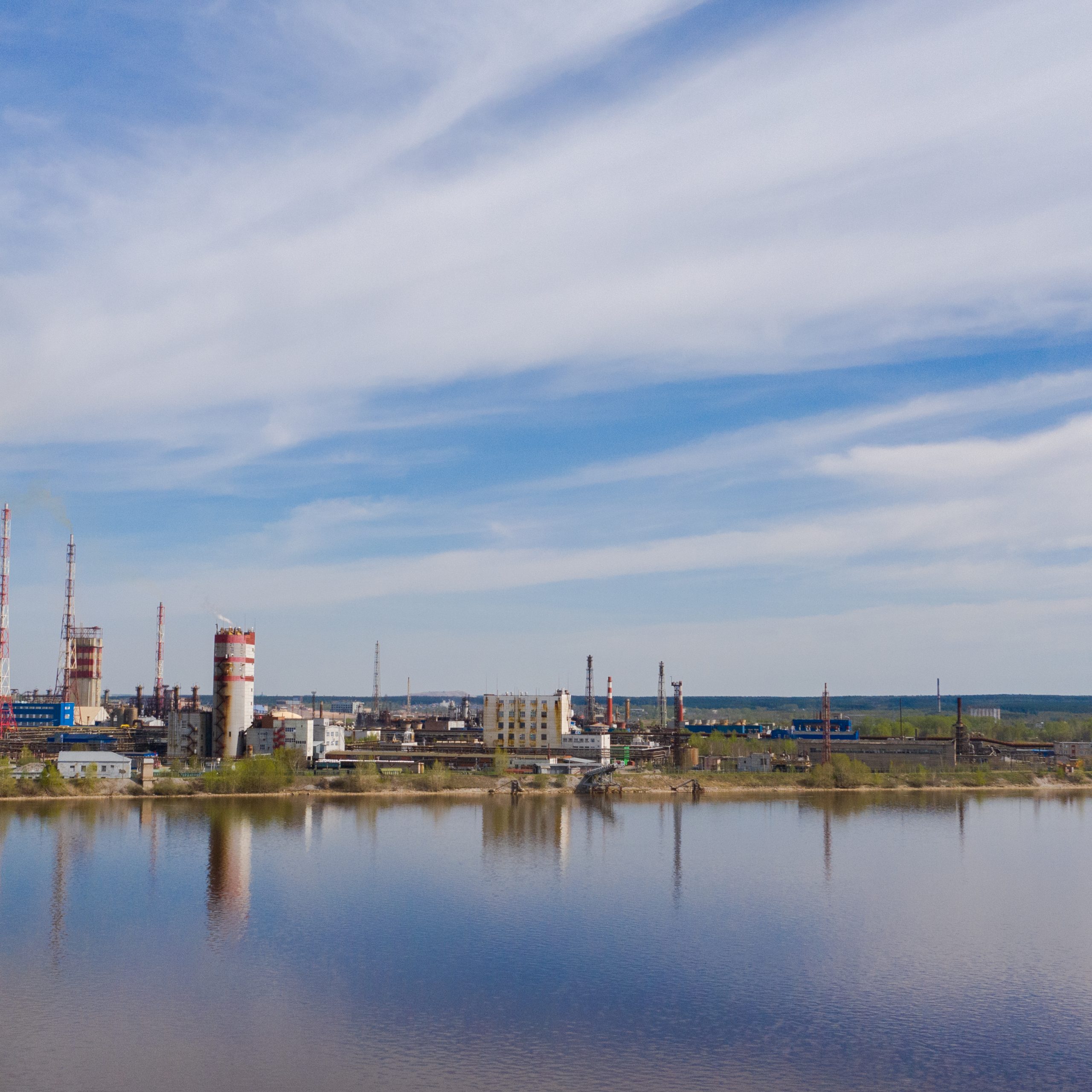