Ovoschevod, a vegetable growing company in the Volgograd region also know under the Botanika brand, has launched a new greenhouse complex for growing seedlings with an area of ​​5 hectares, said General Director of the enterprise Yuri Sudarev.

“The company has completed the construction of the greenhouse specially designed for growing of seedlings. A modern high-tech seedling department takes almost twice more area than the existing one. Total investments in the project amounted to about a billion rubles (approximately $12.8 million),” Yuri Sudarev reported.

He also noted that the new seedling complex is intended for industrial year-round cultivation of vegetable seedlings. The production capacity of the enterprise varies from a million to 1.5 million plants per one turn.

To increase the capacity of the enterprise, the seedling complex has modern equipment. All main processes (sowing, watering, sorting, and grafting seedlings) are automated as much as possible. One of the advantages of the new seedling complex is several zones with different climate control, which will allow the company to grow different crops at the same time. 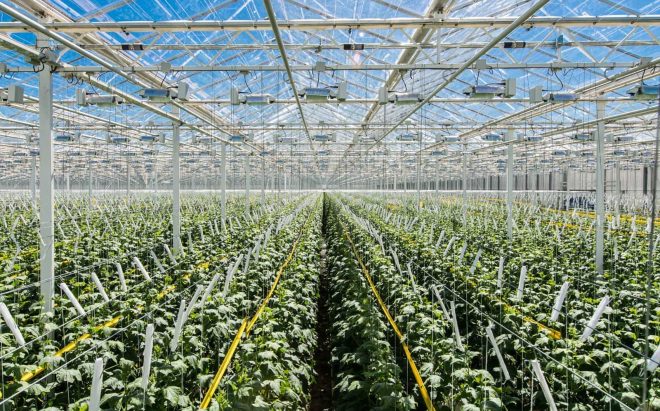 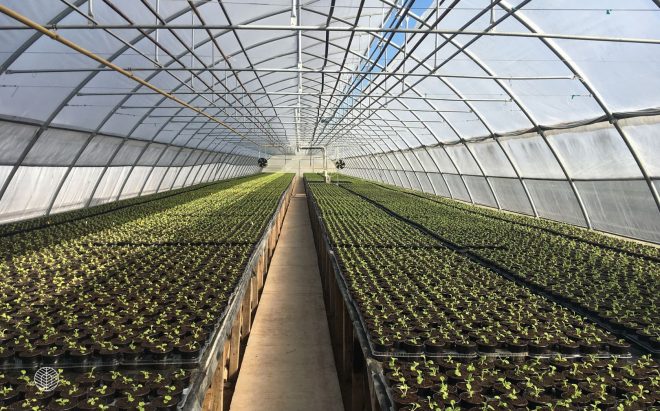 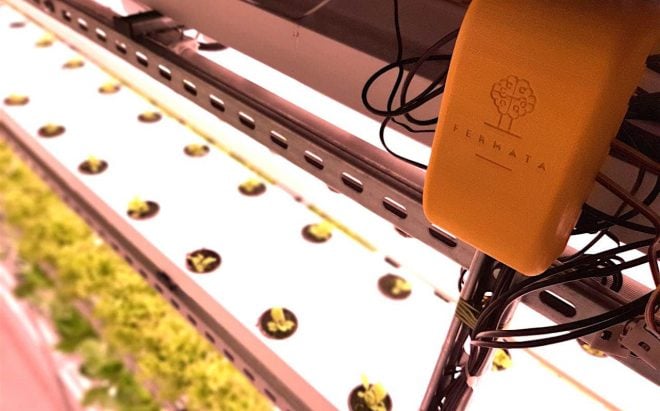