The TomskAzot plant has launched the production of ammonium nitrate with a capacity of 11 thousand tons per year.

“We have already received the first batch of products and plan to reach a designed capacity soon,” said TomskAzot CEO Evgeny Melnikov.

According to his statement, potential consumers of ammonium nitrate of TomskAzot production may become Agro Holding Sibirskiy Premier, TDS-Group, and the Trubachevo greenhouse complex.

“SDS Azot is currently the main player in the local market. Now we will become their competitors, although the capacities are incomparable as SDS Azot produces 500 thousand tons of nitrate per year, while we produce only 11 thousand tons. However, we have logistic advantages,” admitted Evgeny Melnikov.

As Evgeny Melnikov noted, the competitive advantage of TomskAzot lies in its low production costs. The company’s supplier of an ammonium nitrate solution is Siberian Chemical Combine, which main type of product is uranium hexafluoride and a nitrate solution is only a by-product. TomskAzot is located on the site of Siberian Chemical Combine and, at the same time, is a resident of the Seversk advanced development territory.

Earlier, TomskAzot CEO Evgeny Melnikov gave an interview to Fertilizer Daily and confirmed that the launch of TomskAzot was scheduled for December 2018 reaching the designed capacity during the first quarter of 2019. 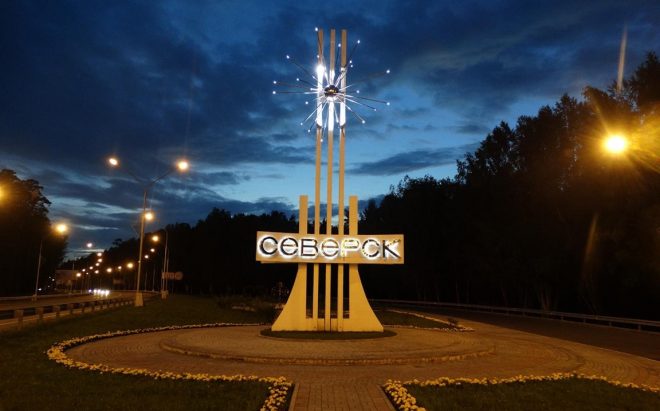 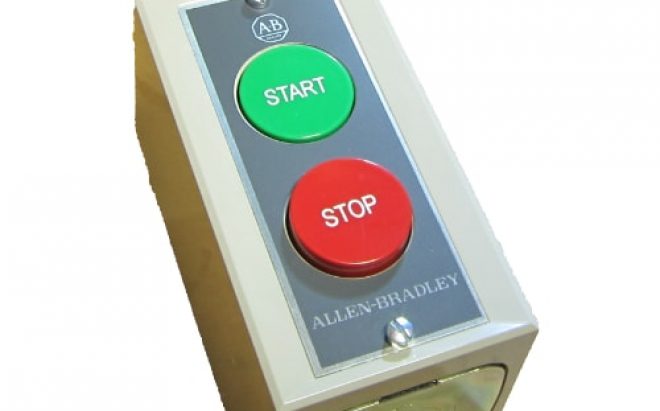 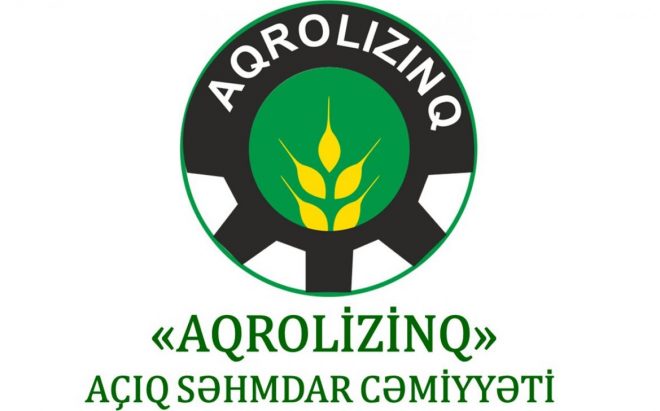