The Volkhov branch of Apatit launched the new ammophos production

The Volkhov branch of Apatit (part of PhosAgro) commissioned an ammophos production facility with a capacity of 288.5 thousand tons per year. This was the first stage of the investment project for the development of the enterprise.

The investment project estimating over 28 billion rubles (approximately $382.2 million) started in March, and the launch of the main capacities is scheduled for 2023.

The second stage of the project provides for the modernization of the mineral fertilizers production No.2 and transferring it to the production of ammophos. The phosphoric acid production will increase the output of phosphorus anhydride to 450 thousand tons per year. Due to the implementation of the project, the annual production of fertilizers will be increased to 800 thousand tons. A new technological system for the production of sulfuric acid with an annual capacity of 800 thousand tons per year will be also put into operation. Besides, objects of energy complex will be created, namely a complex for heat recovery and electricity generation with a capacity of 32 MW.

As a result, by the completion of the investment project in 2023, on the site of the old plant, built in 1932, a new production complex, created with the best available technologies, will be commissioned. According to the plan, it will produce 800 thousand tons of ammophos per year. The complex will provide over 200 jobs for highly qualified specialists. The project provides for investments of over 28 billion rubles (approximately $382.2 million. Units based on the best available technologies will reach their design capacity in 2023.

“Today we have witnessed the completion of the first stage of the investment project for the development of the Volkhov industrial complex. Even such external circumstances as the COVID-19 pandemic couldn’t get us off the course. All planned works are being completed on time, I’m sure that in 2023 the investment program will be fully implemented. The great importance of this project not only for PhosAgro but also for the entire industry of mineral fertilizers is underlined by the fact that it was one of the first Investment Protection Agreements,” said PhosAgro CEO Andrey Guryev. 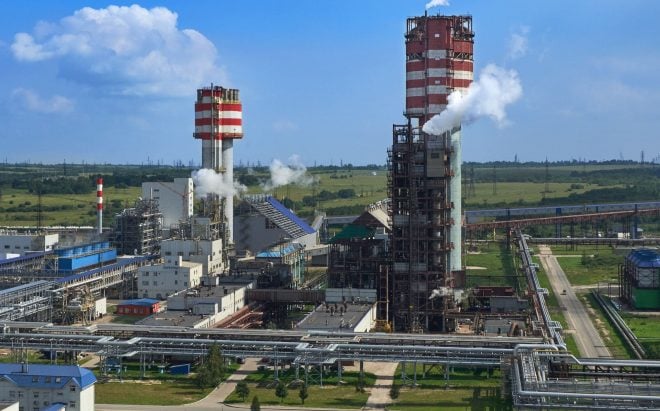 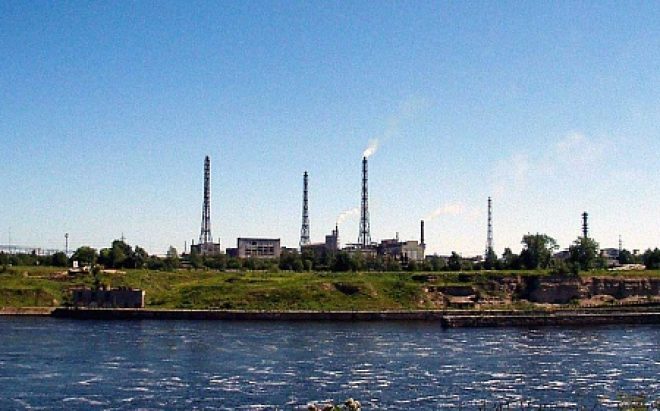 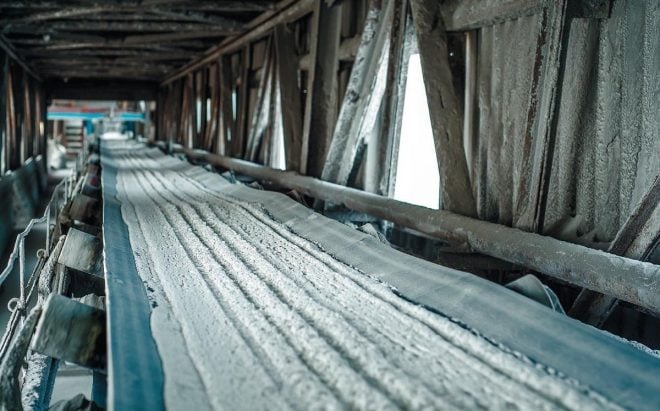