PhosAgro continues the modernization of the Volkhov complex

Deputy Minister of Economic Development of Russia, Murat Kerefov, visited the Volkhov branch of Apatit (part of PhosAgro) to discuss the implementation of the PhosAgro investment project to modernize the Volkhov complex. This project is one of the first examples of agreements to protect and encourage capital investment. It was signed by the state authorities, the authorities of the Leningrad region, and the management of PhosAgro in December 2020.

The project, with an investment volume of about 34 billion rubles (approximately $564 million), was launched in March 2019, and the enterprise is scheduled to reach its design capacity in 2023. As of today, the production of phosphoric acid and mineral fertilizers has already been modernized, a technical re-equipment of the workshop for the production of sulfuric acid has been carried out, and new energy facilities have been built – a complex for the utilization of waste process steam and providing electricity to its own generation by 85%.

As a result of the completed modernization, the annual production of phosphoric acid increased to 500 thousand tons, mineral fertilizers – over 880 thousand tons, and sulfuric acid – up to 1.1 million tons. The complex can include a 34 MW turbogenerator in its electrical network. In addition, a new site for producing water-soluble mineral fertilizers with a capacity of 43.5 thousand tons per year is under construction. Its launch will complete PhosAgro’s large-scale development program for the Volkhov complex.

Murat Kerefov noted that today the Volkhov branch of Apatit produces modern competitive products that are in demand in domestic and foreign markets. 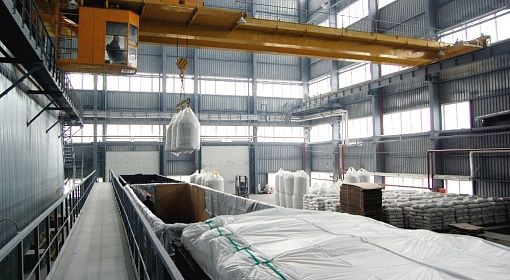 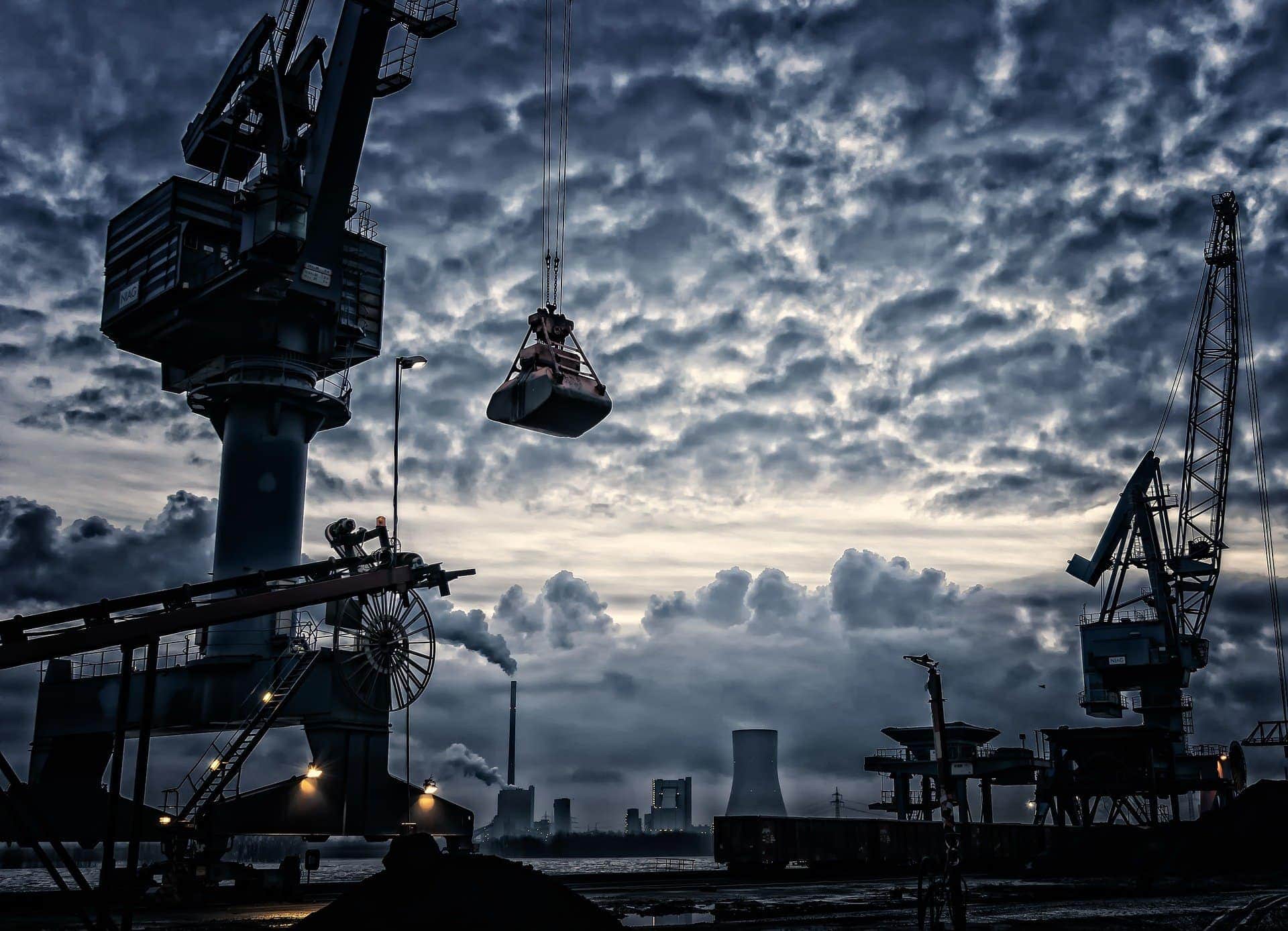 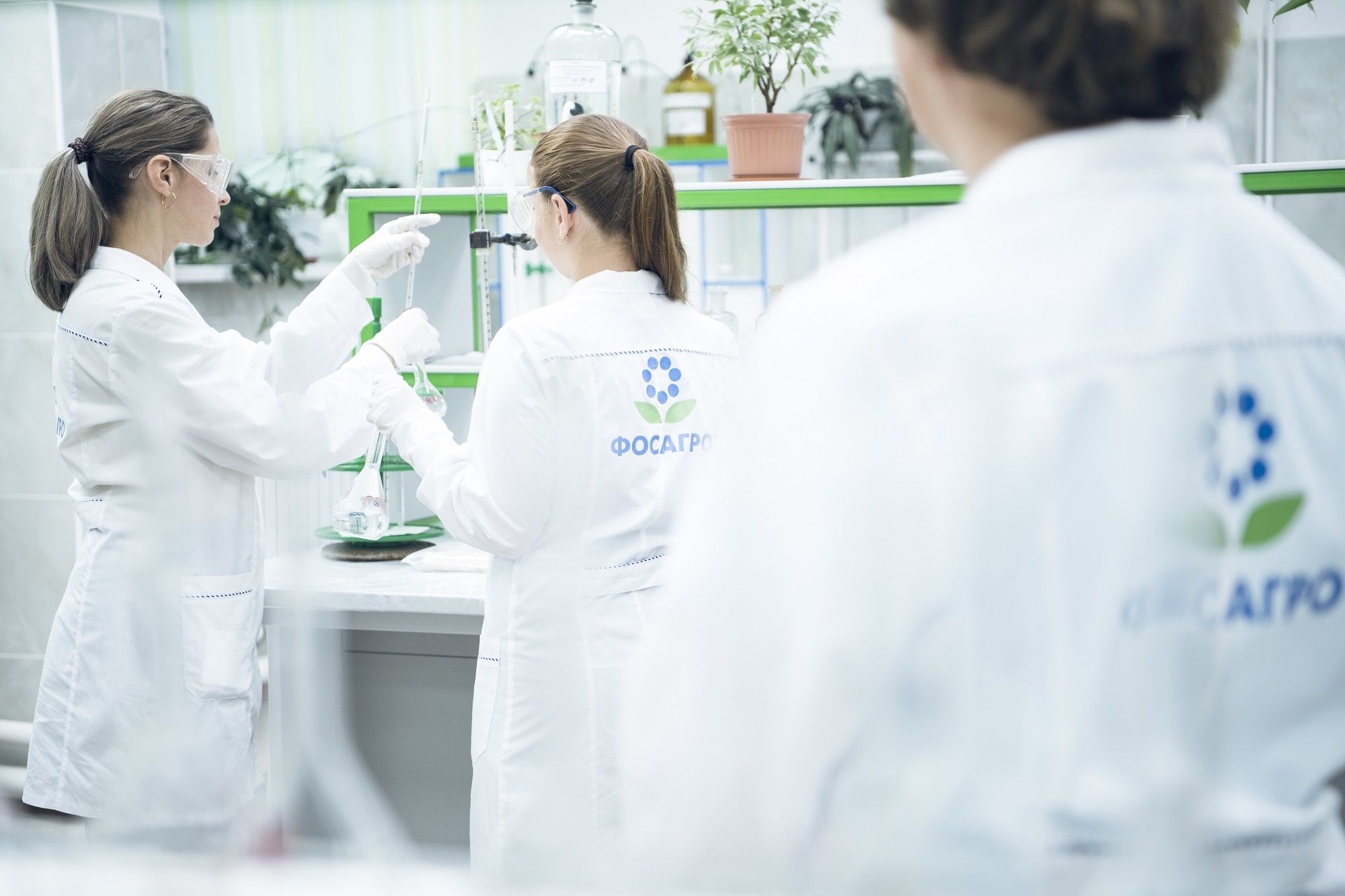