Ukraine sets a record in the nitrogen fertilizer output

As the Ukrainian Agribusiness Club reported, at the end of 2020, the production of nitrogen fertilizers increased by 35% to 5.1 million tons, having set a record since 2015. The output of ammonium nitrate increased by 8%, carbamide-ammoniac compound by 29%, and carbamide by 47%.

According to the statement of the General Director of the Ukrainian Agribusiness Club, the increase in the production of nitrogen fertilizers is associated with the low cost of natural gas, the embargo on imports of mineral fertilizers from Russia, and strong demand both in the Ukrainian and global markets. At the same time, prices in the domestic market of Ukraine were 15-25% higher than abroad. 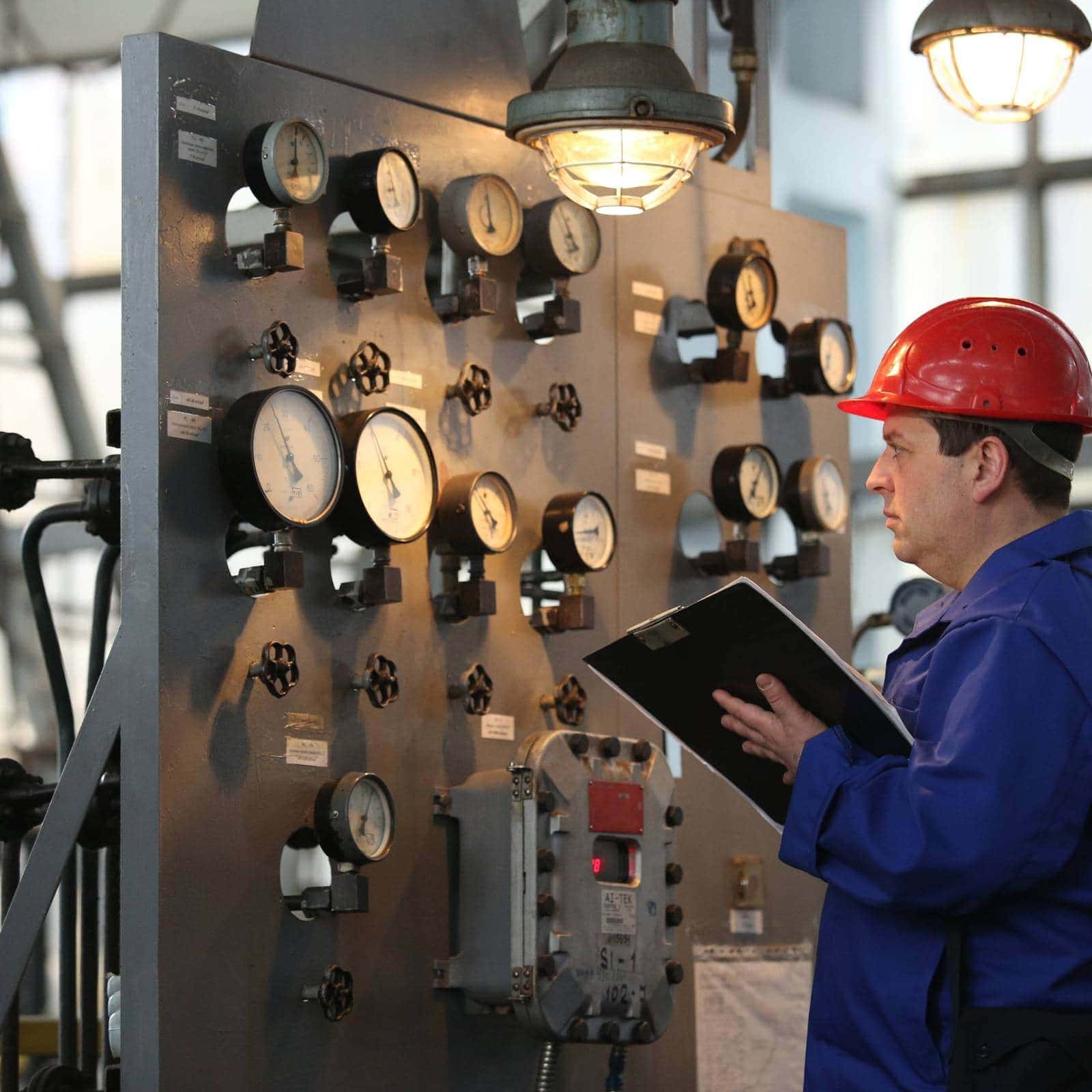 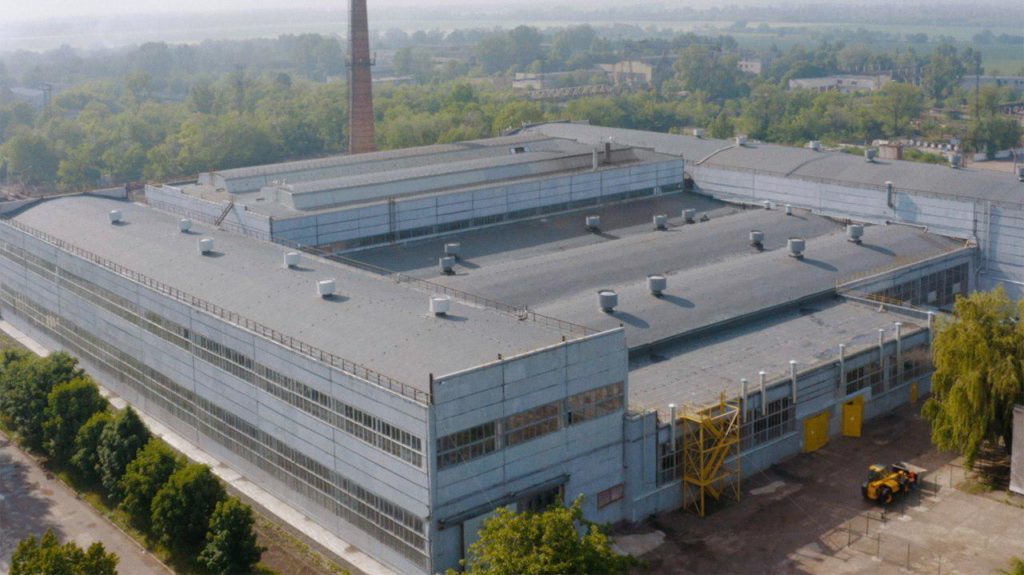