Dmitry Boldyrev will be responsible for strengthening the company’s market position, selling finished products in Russia and the CIS, and purchasing raw materials. Dmitry Boldyrev has 22 years of experience serving in various senior positions at EuroChem, dealing with supply chain management and sales. 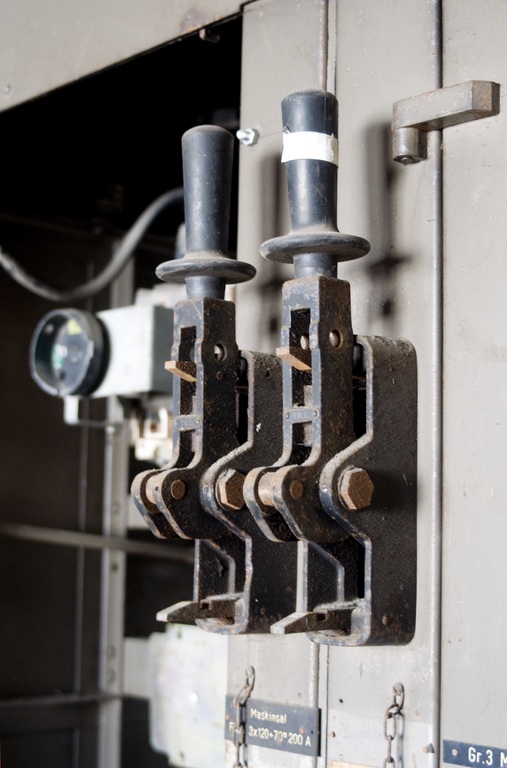 EuroChem was allowed to partially resume its operations in Belgium
Advertise