Grupa Azoty stops its factory due to high gas prices

Today Grupa Azoty (Poland) completely stopped the production of nitrogen fertilizers. The reason was the rise in price of natural gas used as a raw material in their production.

“We are facing historically high natural gas prices on the European market. Over the past six months, price quotation has grown from 72 euros per 1 MWh on February 22 to 276 euros on August 22, 2022,” the press-release of Grupa Azoty said.

In April, Gazprom stopped exporting natural gas to Poland due to its refusal to pay for the product in Russian currency. In May, the government of Poland terminated the contract with the Russian company, which was supposed to be valid until the end of 2022.

“Western sanctions against Russia have led to a sharp increase in natural gas prices on the European market. The actions of the Polish authorities that actually put their industry on the brink of destruction also contributed. The stop of Grupa Azoty is only a beginning of this process, which can lead to much worse consequences,” commented the information and analytical service of Fertilizer Daily. 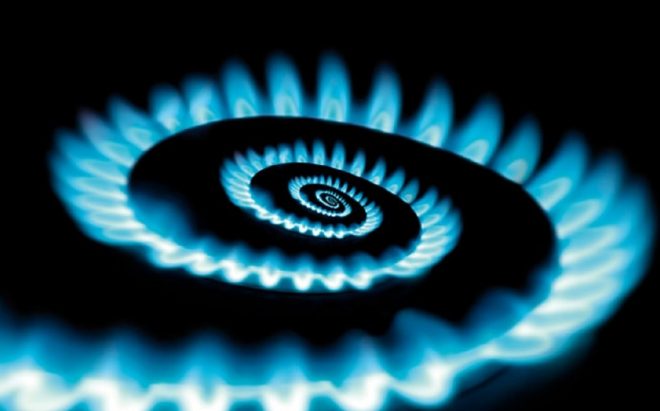 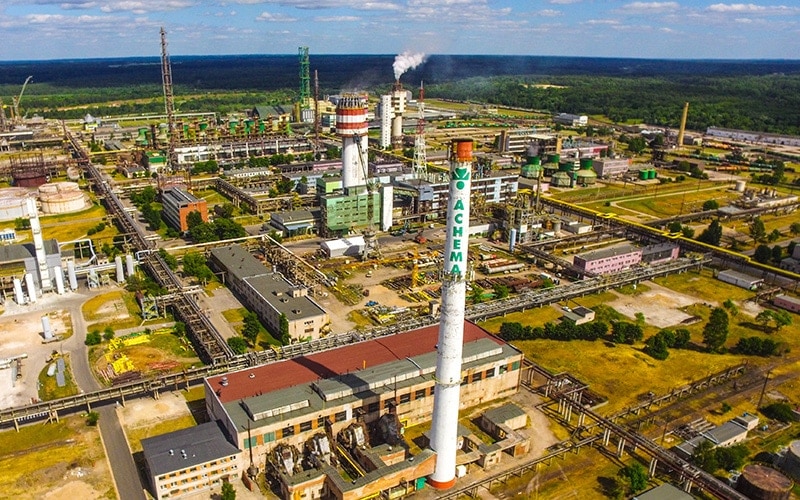 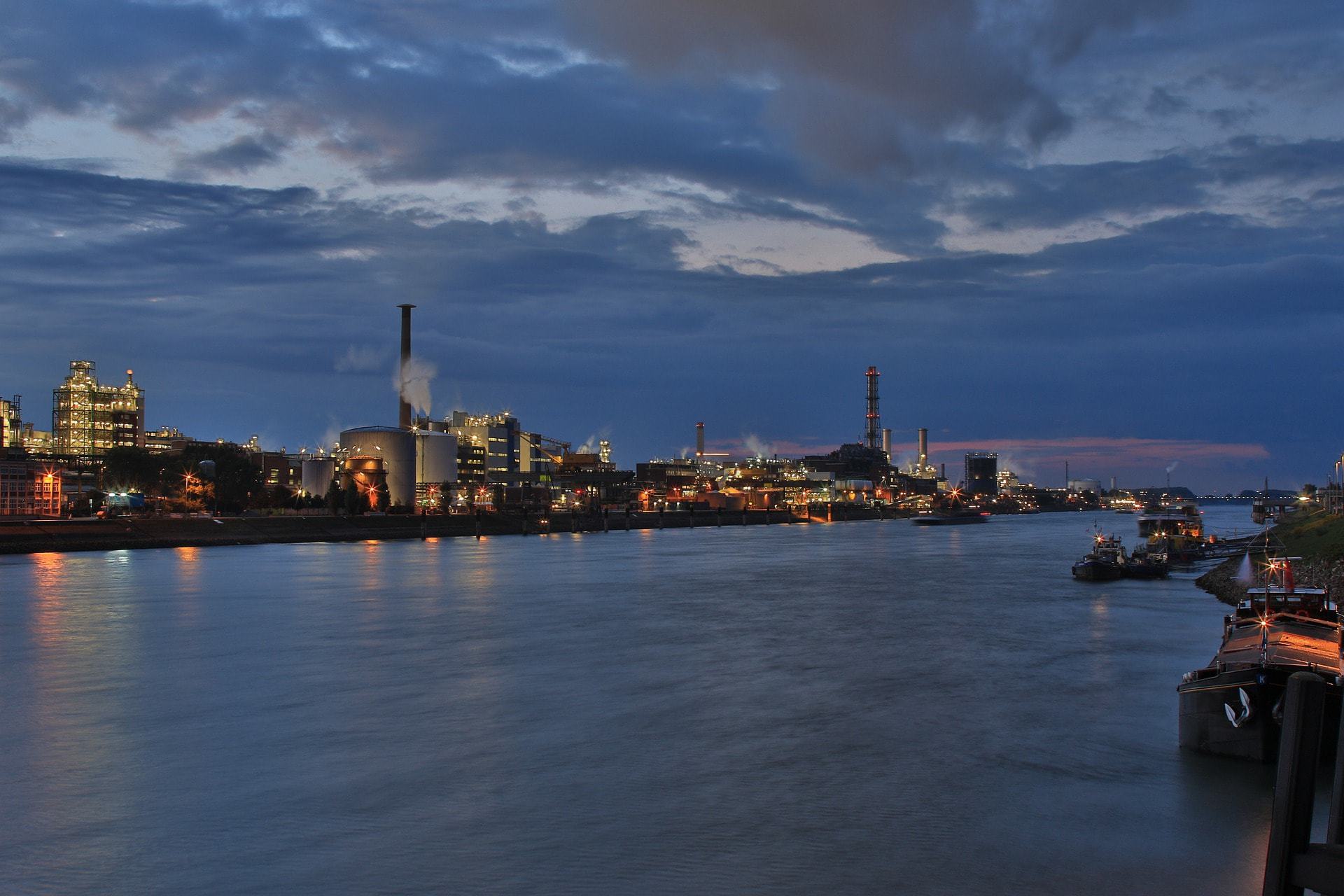