The Polish Grupa Azoty will resume production of nitrogen fertilizers, which was previously stopped due to the high cost of natural gas.

“Despite market volatility, Grupa Azoty has taken the risk of resuming the production of nitrogen fertilizers. They cost below PLN 4 thousand (approximately $817) per 1 ton, allowing farmers to purchase them without compromising their business profitability,” said Tomasz Hryniewicz, Vice President of Grupa Azoty. “Now it’s just profitable to buy them to form reserves for spring sowing, because the situation on the natural gas market may change, and we will be forced to limit or stop the production of nitrogen fertilizers.” 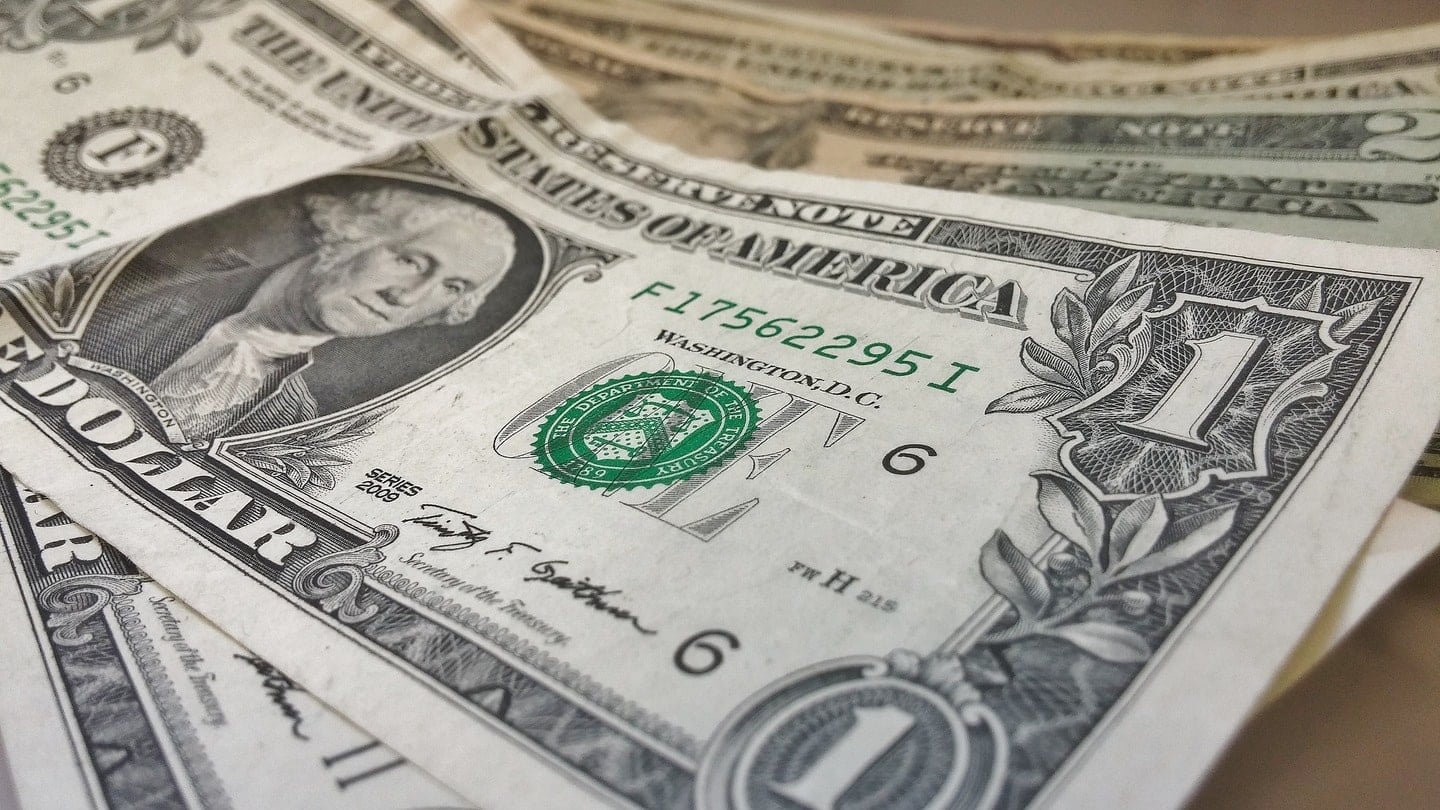 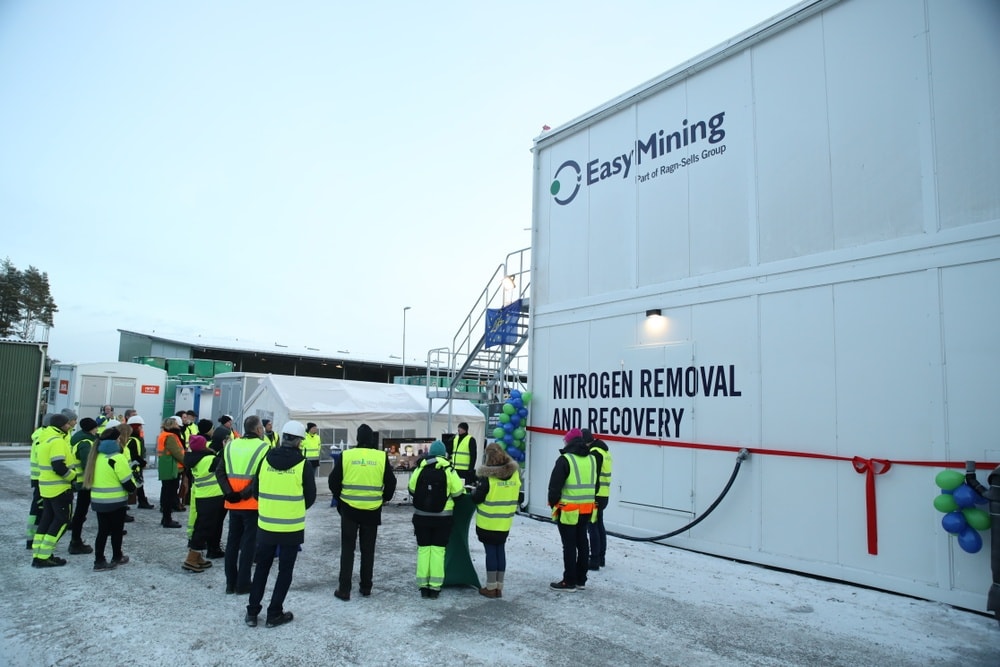 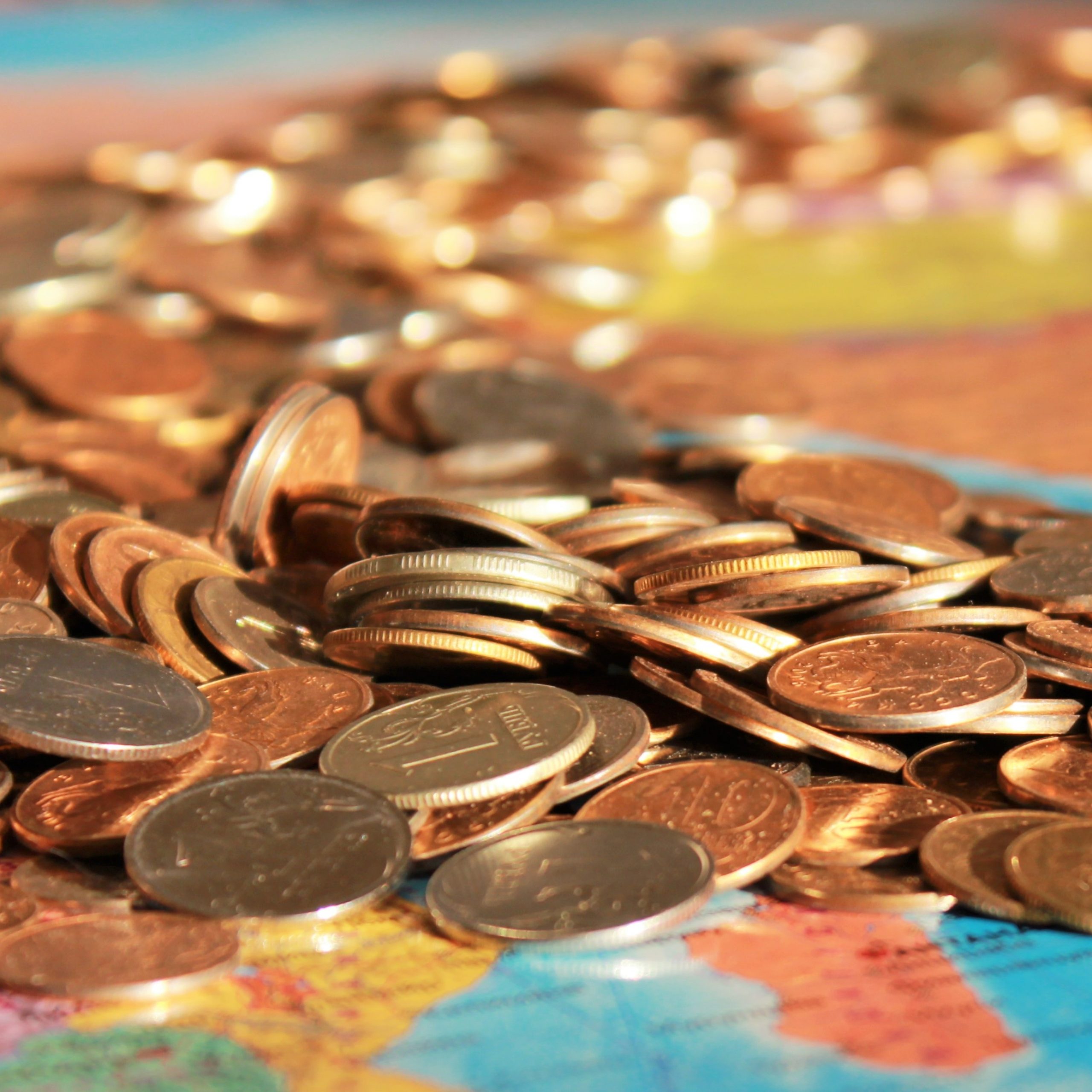 KuibyshevAzot revised the cost of the new project
Advertise