BMG wants to buy the Banio potash project in Gabon

The forecast resources of Banio are 1.7 billion tons of potassium salts, represented by carnallite and sylvite. Ten potash horizons were identified there, the most interesting of which from the point of view of production are at depths from 230 to 530 m.

“Banio is located within the sedimentary basin of Congo. During the extraction of oil and natural gas there, deposits of potassium salts were identified and promising areas were outlined, one of which is represented by Banio. Also on the territory of this basin are the Kola project, implemented by the Australian Kore Potash, and Mengo, owned by the Chinese Evergreen Industries,” commented the information and analytical service of Fertilizer Daily. “In turn, BMG is implementing the Mohave gold project and the purchase of Banio means entering a completely new market in the future.” 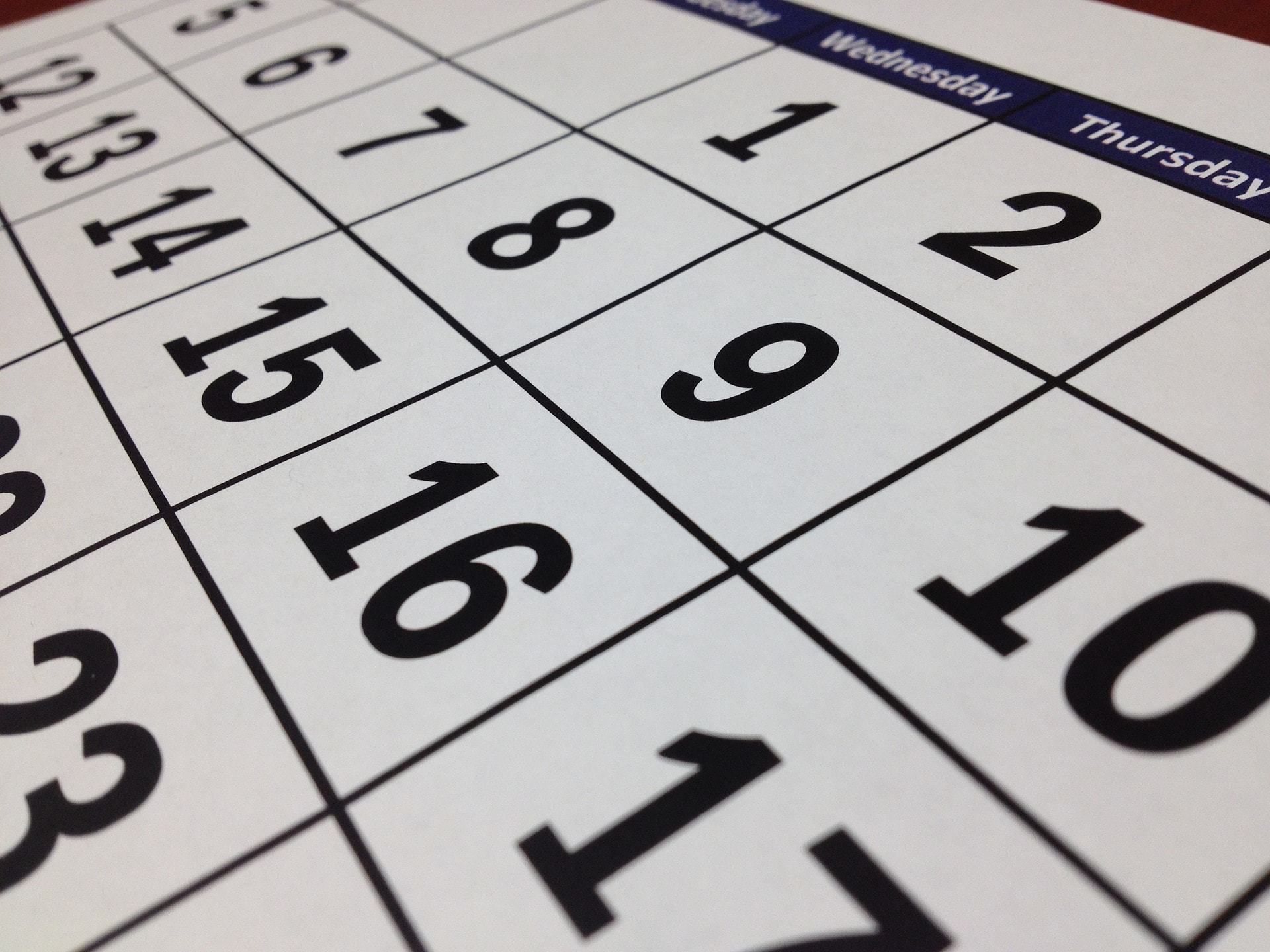 Nutrien has reconsidered its 2021 production plan 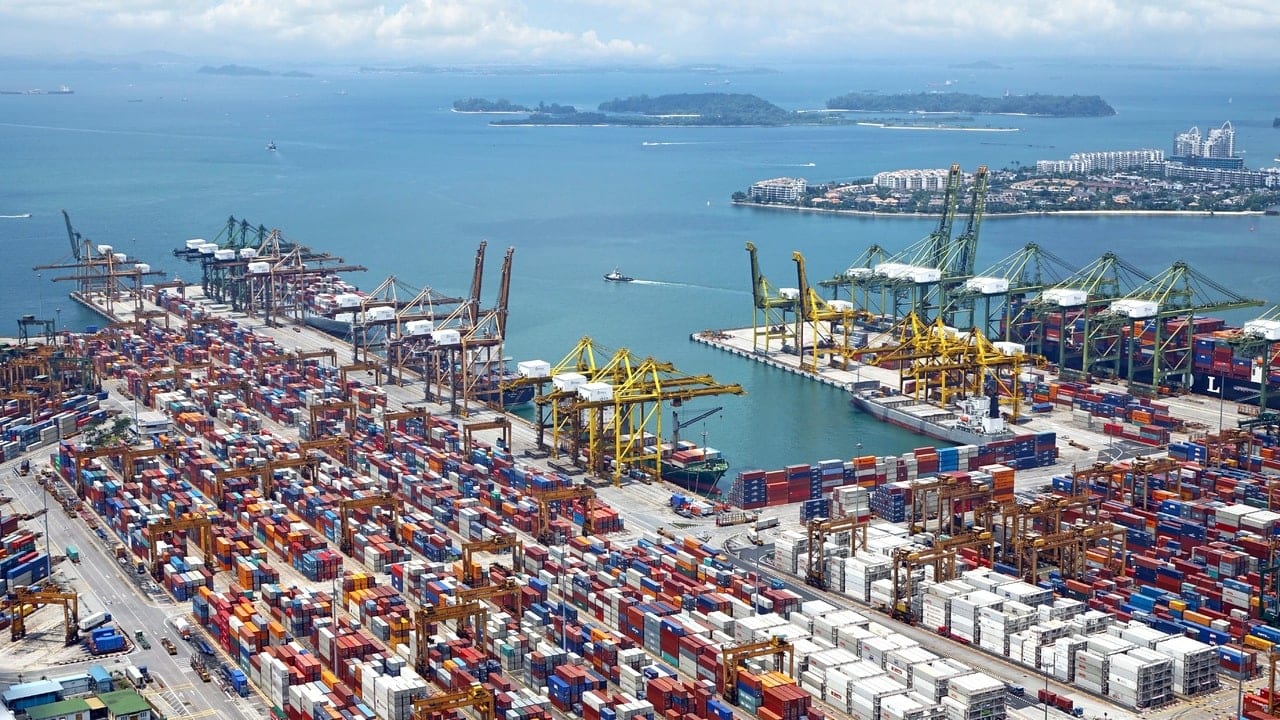 Highfield Resources has signed the export port for its Muga project 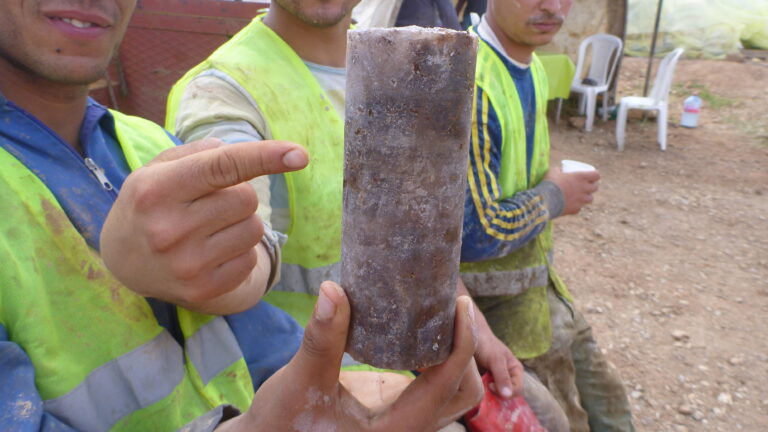