Sirius Minerals is currently developing the Woodsmith Mine. Upon commissioning, Woodsmith Sirius Minerals will market Poly4, a polyhalite-based mineral fertilizer, which has already earned the nickname “potassium chloride killer” for its valuable agricultural properties.

Rich polyhalite deposits have been discovered in the North Sea along the northeast coast of Great Britain. To access them Sirius Minerals will use the Woodsmith mine, which is being built 3 miles south of Whitby. The polyhalite layer is at the depth of 1.5 km and spreads over the area of 796 square km, 535 square km of which are located in the marine coastal zone. 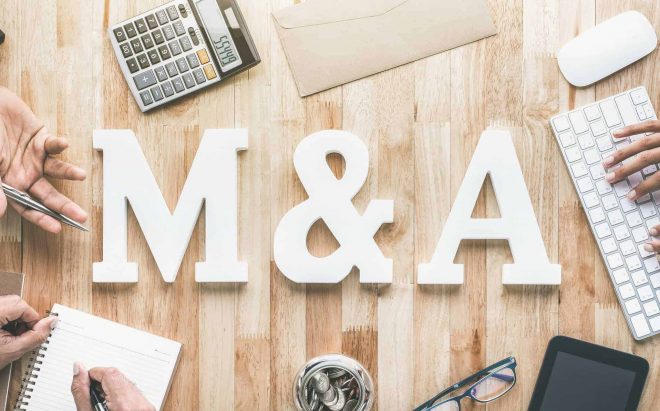 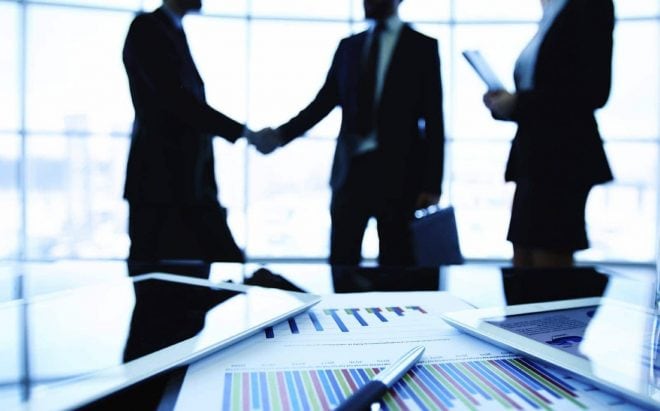 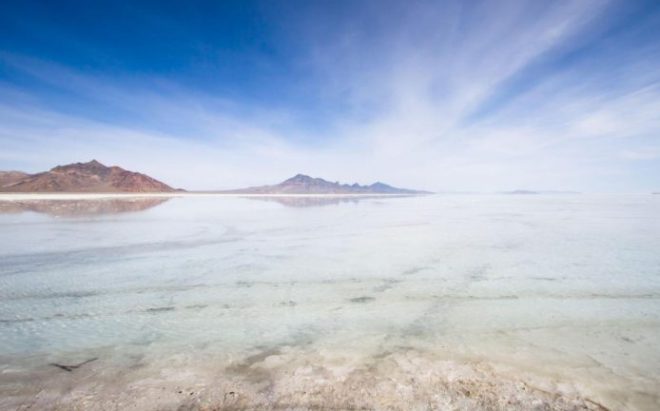