The Rivne Azot plant (part of Group DF) increased the production of nitrogen fertilizers by 30% to 202.1 thousand tons in the 1st quarter of this year.

“We continue to grow. The company has provided farmers with the most popular types of mineral fertilizers in the spring and fully fulfills its obligations to agricultural producers. In the first quarter, compared with the corresponding period last year, production volumes increased by almost a third. Ammonia production increased the most (+ 350%). The volumes of ammonia-derived products also increased: ammonium nitrate (+ 2%) and ammonia water (+ 166%). There are several basic reasons for this growth. The first is the current embargo on the import of Russian fertilizers into Ukraine. The imposed obstructing measures have partially worked. The second and main reason is that the company was fully provided with gas at affordable prices in the winter. Thirdly, the demand for mineral fertilizers is gradually growing. Many of our customers are actually increasing the volume of fertilizer application per 1 ha,” commented Mykhailo Zabluda, Chairman of the Board of Rivne Azot. 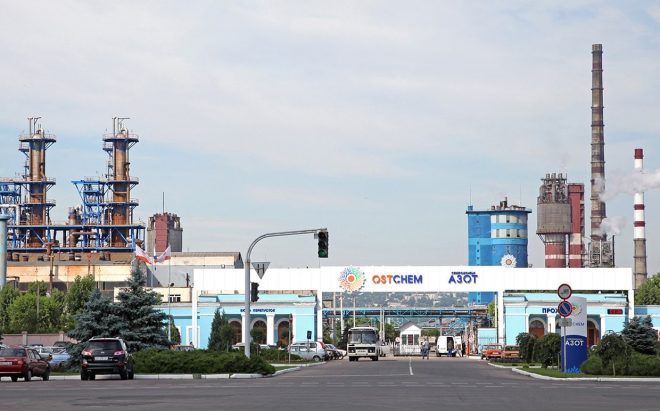 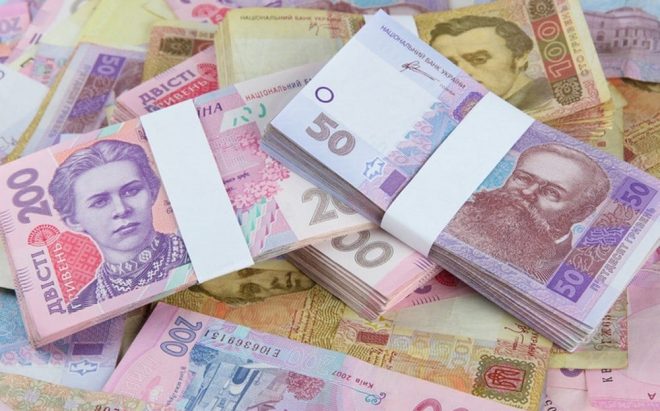