Navoiyazot is about to launch a new production

Navoiyazot plant (Uzbekistan) is preparing to launch new ammonia and carbamide production with a capacity of 660 thousand tons and 577.5 thousand tons respectively per year.

Once the project will be commissioned, the ammonia production capacity of the plant will be doubled. 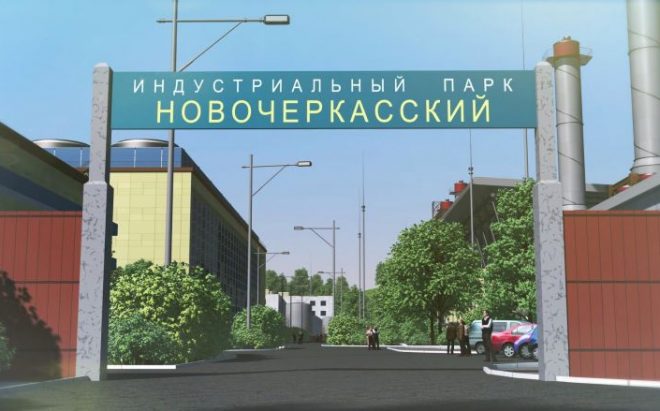