Once the production unit is launched, the ammonia output capacity of the plant will be doubled. 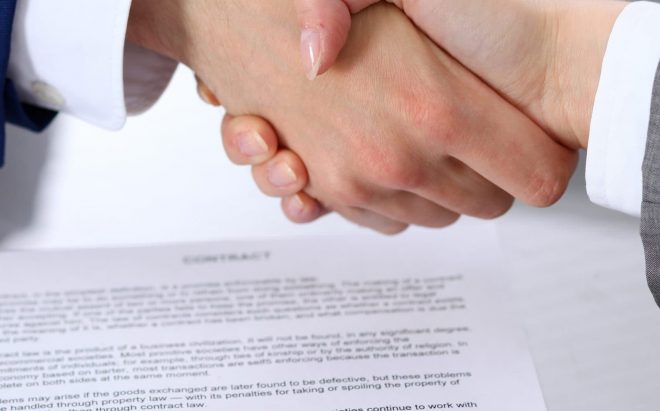 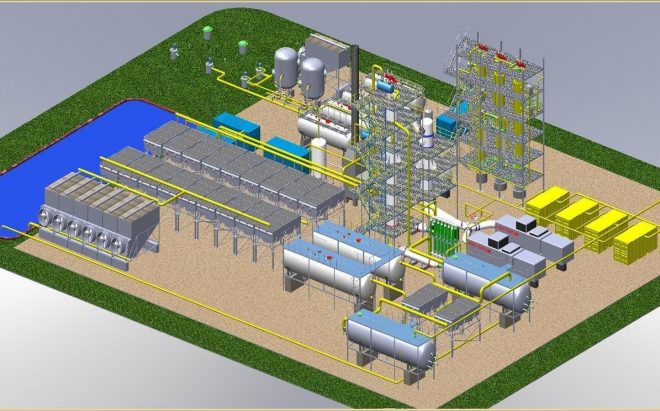 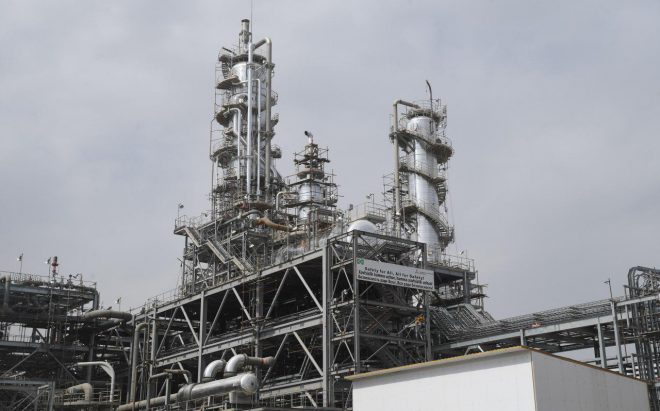