High results in the shipment of products to the domestic market were achieved due to cooperated and well-organized work of all departments involved in the shipment process.

“It’s impossible to mark this direction of work by the type of activity of a separate workshop or department. This is a set of measures of many divisions of the enterprise, and each plays its own important role,” noted Vadim Minzhirian, Director for Logistics and Sales of Odessa Port Plant. 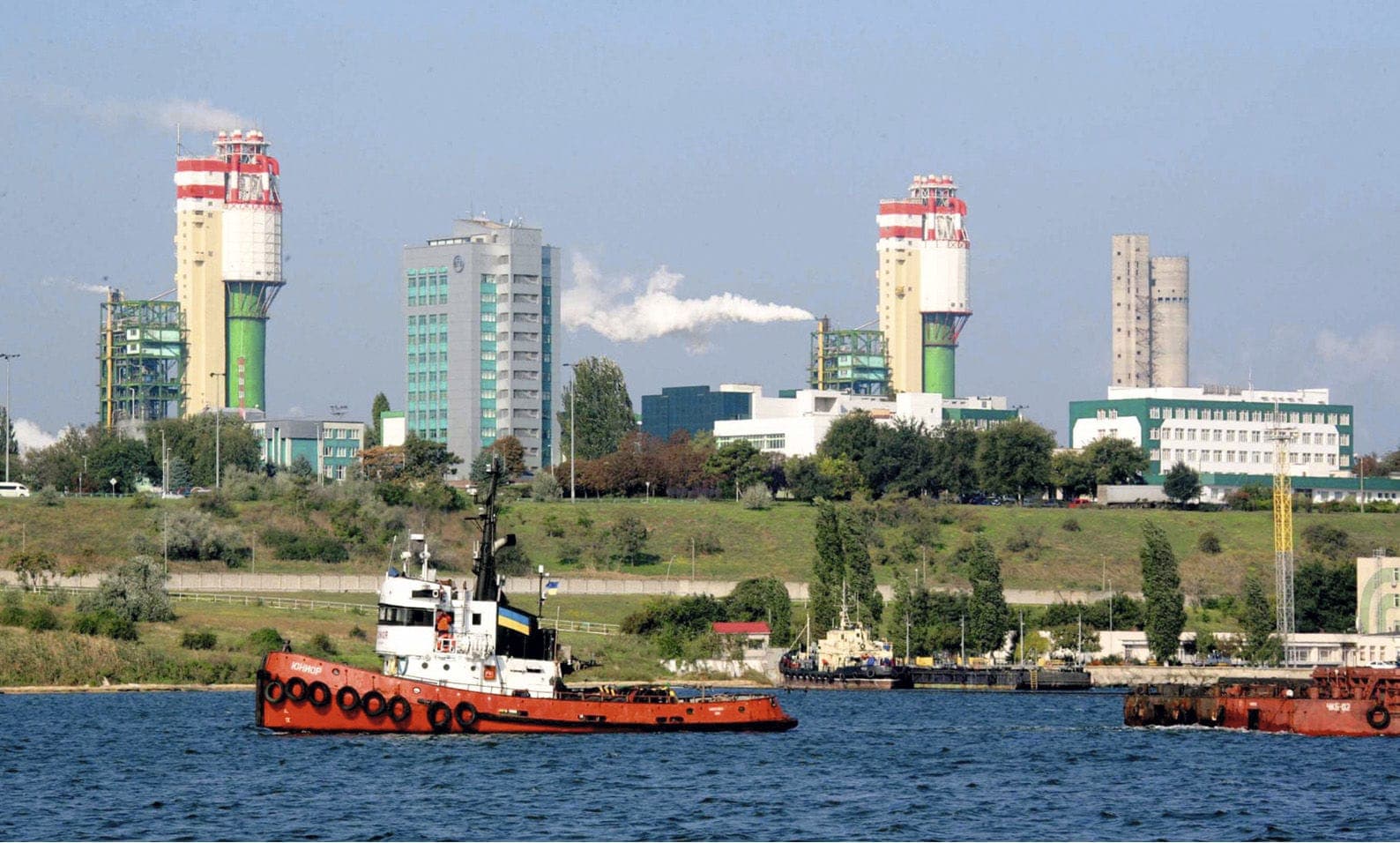