The Canadian Saskatchewan Mining and Minerals (SMMI) has announced its intention to begin the construction of a potassium sulfate facility at its Chaplin plant by the end of the current year. The project is estimated at $220 million, and the plant will produce 150 thousand tons of potassium sulfate per year. Its production should be launched in 2023.

SMMI has already received support from the government of Saskatchewan and will receive funding within the Saskatchewan Chemical Fertilizer Incentive. 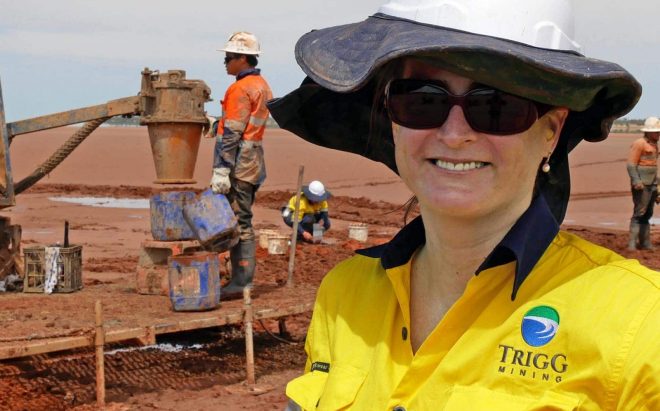 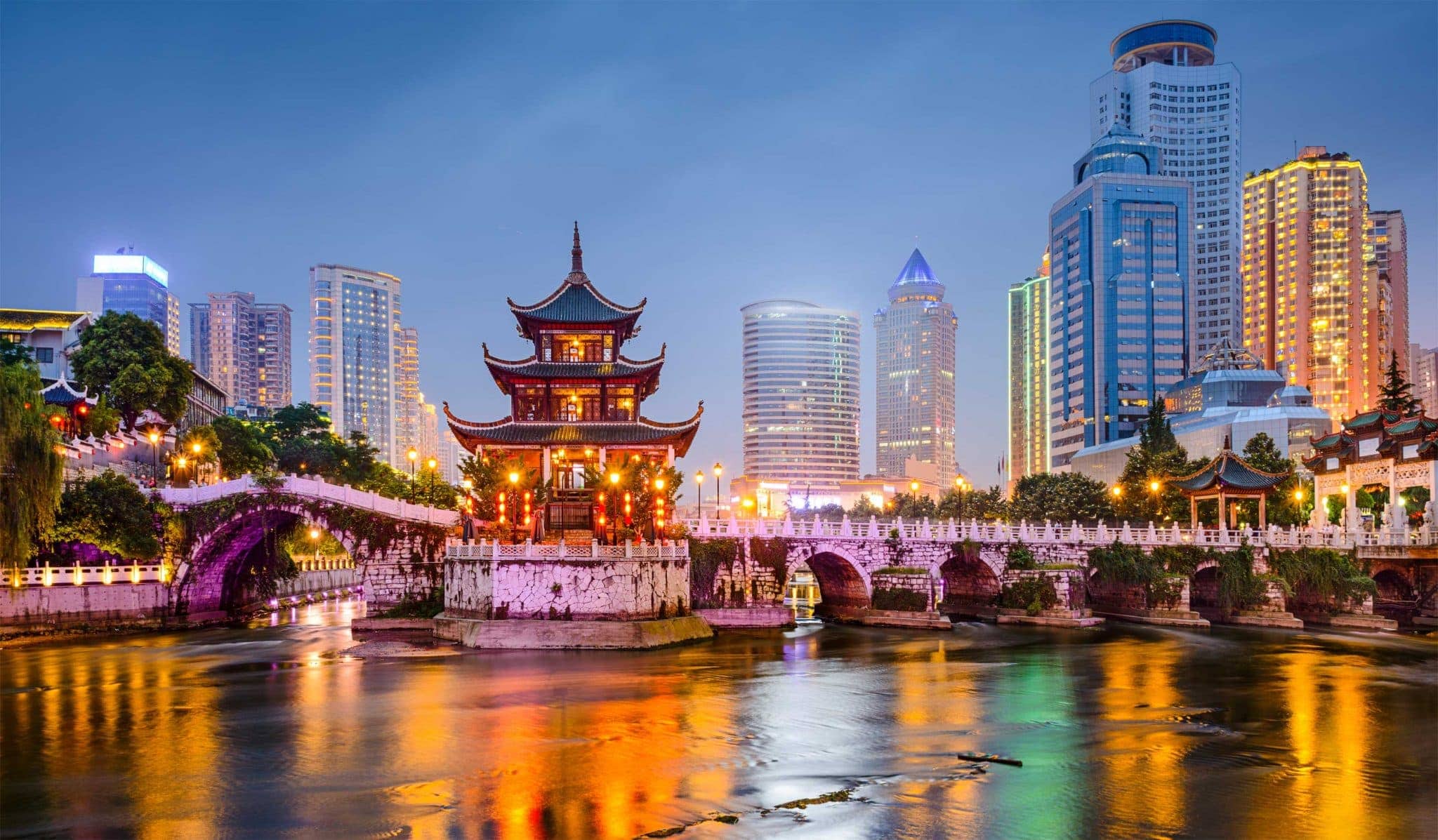