Compass Minerals sells off its assets

The American Compass Minerals has signed an agreement to sell several assets for the production of mineral feed to Koch Agronomic Services (part of Koch Industries).

As follows from the agreement, Compass Minerals will hand over to Koch Agronomic Services the enterprises producing mineral feed of the Wolf Trax, Rocket Seeds and Hydro Bullet brands.

Compass Minerals previously announced the signing of the agreement to sell its South American business to Israel Chemicals. 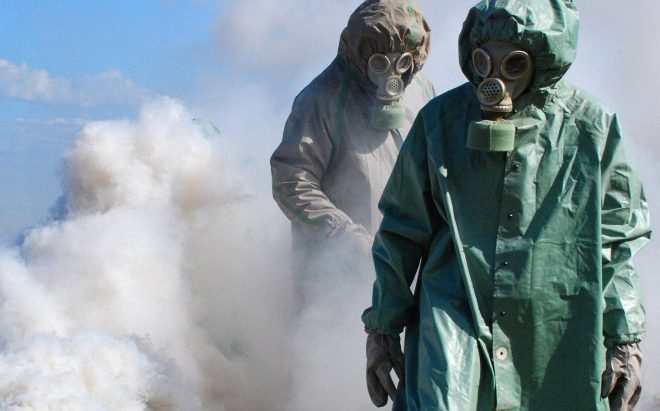 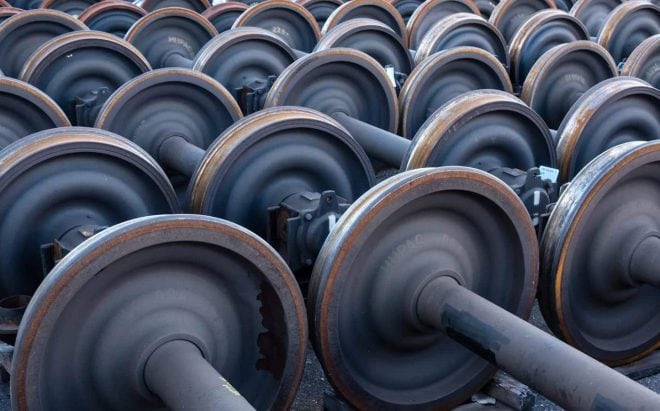 PhosAgro held a Field Day in the Oryol region
Advertise