Wheat harvest in Russia may reach 87 million tons this year

This year, the wheat harvest in Russia may reach a record 87 million tons, predicts Elena Tyurina, Director of the analytical department of the Russian Grain Union. The previous record was set in 2017 when 86 million tons of wheat were harvested.

As Elena Tyurina noted, the forecast is based primarily on the area under winter crops, which amounted to 18.4 million hectares on December 16, 2021. According to her statement, the area of ​​winter crops for the harvest of 2022 increased by 800 thousand hectares compared to the previous year.

“The share of wheat in such crops usually ranges from 91% to 93%. Last year, winter wheat was planted on 16.9 million hectares, 1.2 million hectares more compared to the previous year,” — said Elena Tyurina. “Besides, the state of winter crops this year is better than average. And the yield, as a rule, is twice as high as that of spring crops. In particular, in 2017, the yield was 43 centners per 1 hectare, in 2020 – 39.5 centners, last year – 35.5 centners.” 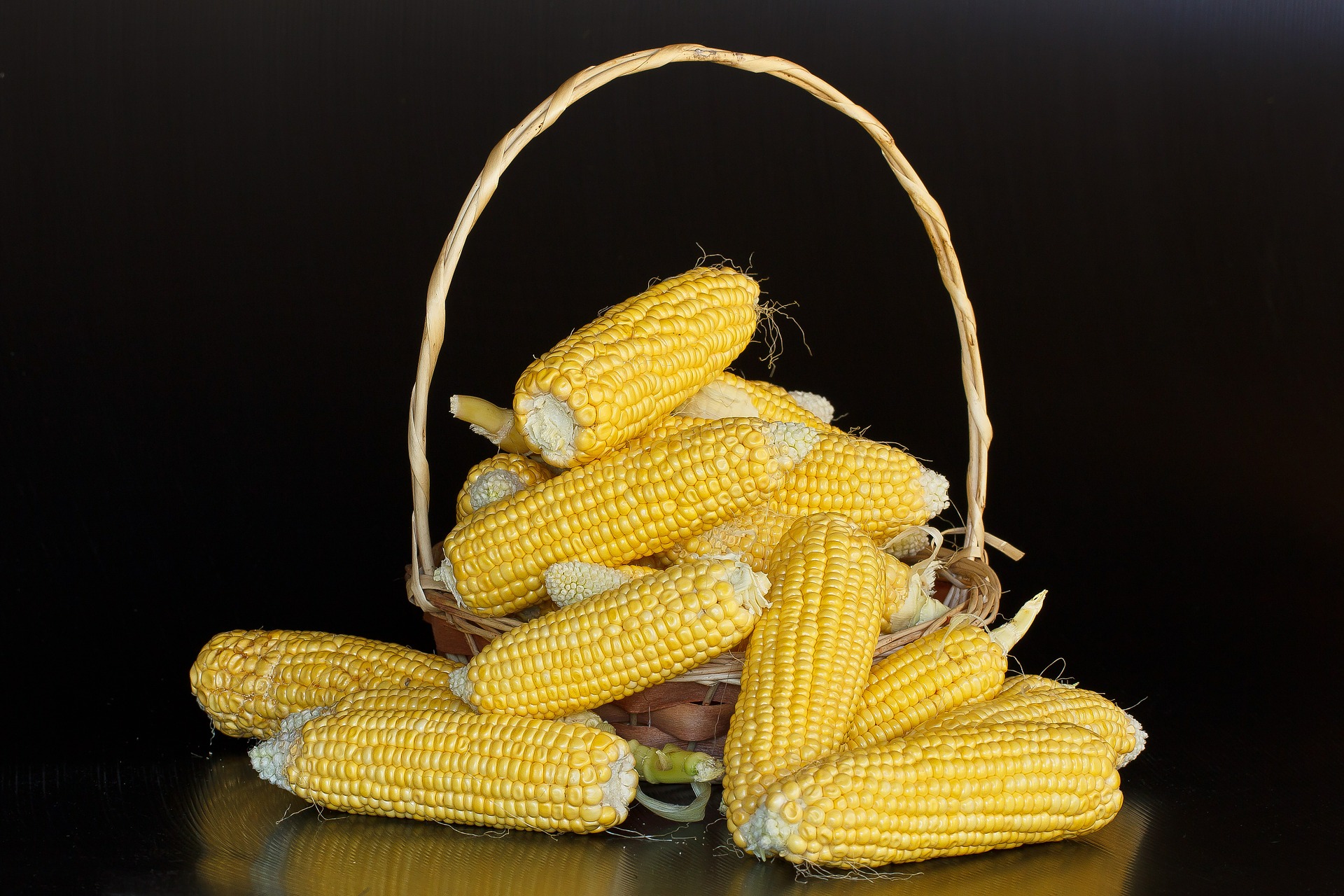